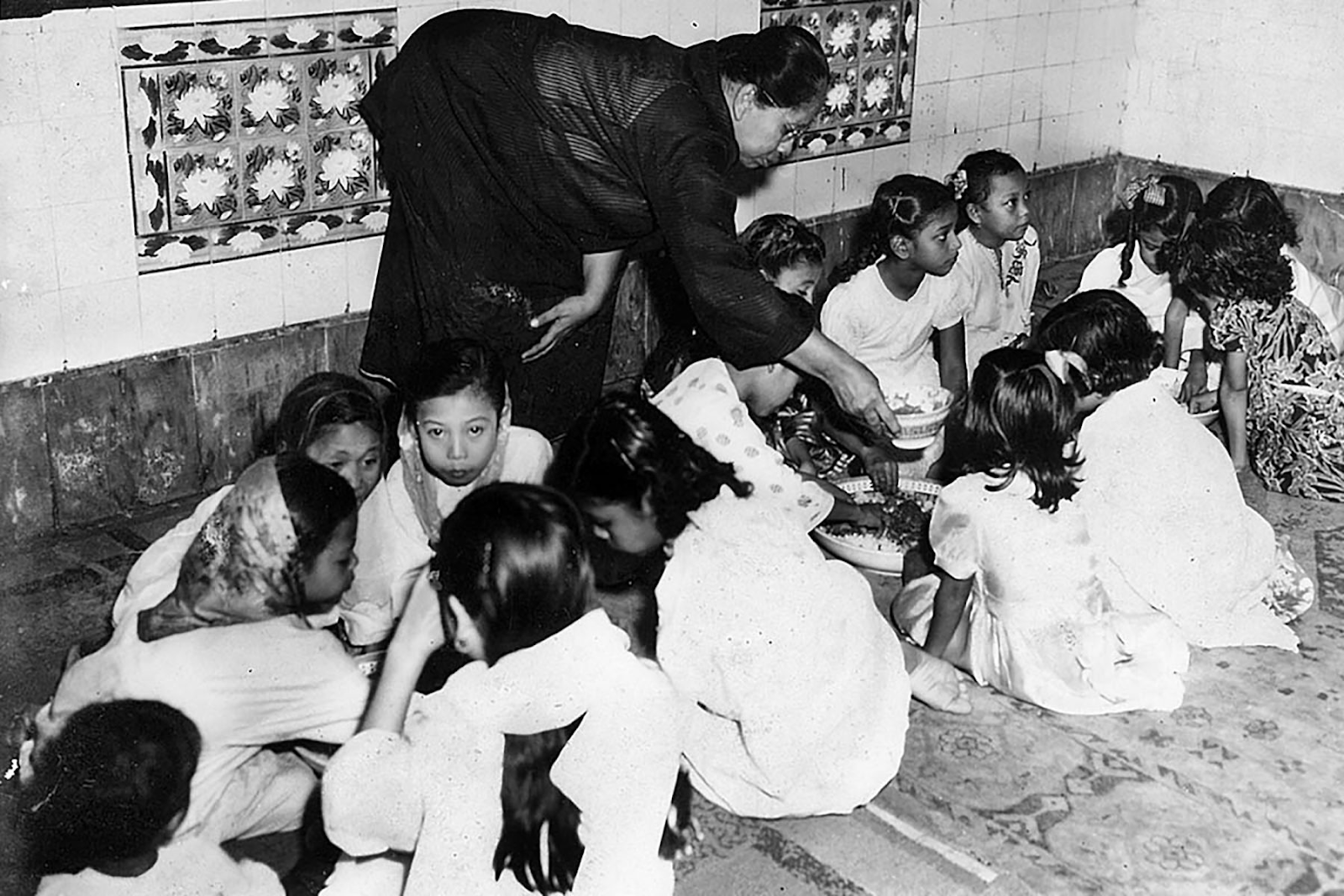 ‘The best amongst you are those who are of benefit to others’ – Prophet Muhammad s.a.w.

Singapore has a long list of inspiring local Muslims who can motivate and inspire us to do good. They originate from all walks of life. They are passionate in what they do, thus making a great impact on the people around them and on our society as a whole. In this article, I would like to share about an inspiring figure whose contributions to society have largely gone unnoticed. She was undoubtedly a fighter and protector of underprivileged women and children, regardless of their race and religion.

In the late 1940s and 1950s, in the aftermath of World War 2, the civil society scene in Singapore was truly alive. And rightly so, for the war had affected the local population badly. Rice bowl issues like food and housing shortages troubled society, forcing citizens to turn towards illegal sources such as the black market. The rights of certain vulnerable groups were overlooked during that period. Cases of women being exploited were prevalent, with widespread unjust marriages and abuse. There were legislative problems too. For example, the minimum age for marriage was thirteen and women’s rights were not fully protected by Singapore law.

This ultimately presented opportunities for those who were more privileged in society to help those in need. Che Zahara rose to the occasion for her peers.

1) Kaum Ibu who empowered women and children of all backgrounds 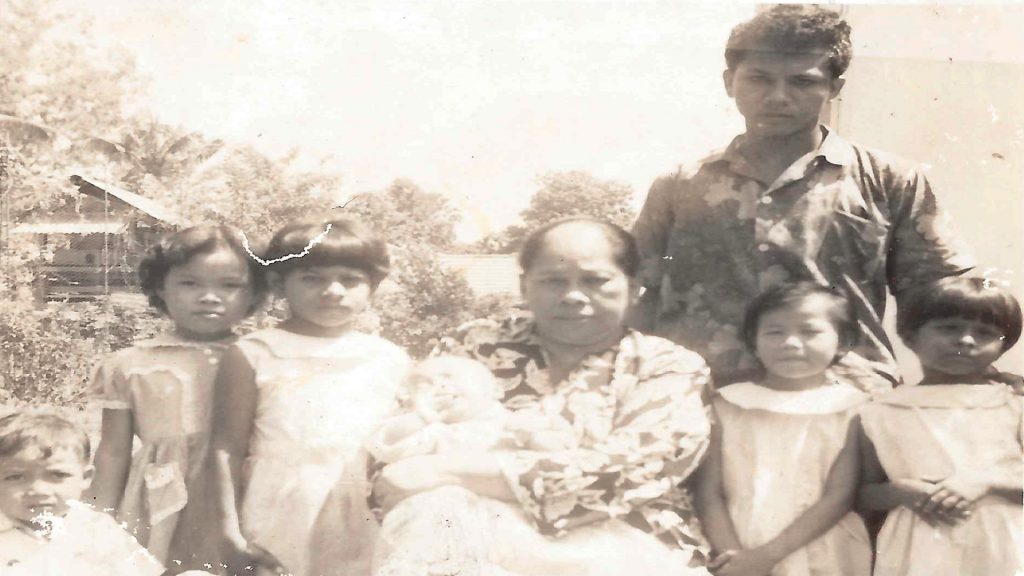 Che Zahara was born into a prominent family. Her father, Noor Mohamed, was an influential man who was well-regarded by his peers. Being one of the first Malay men to learn the English language gained him high positions such as translator, advisor, and mediator for the British. She also married Alal Mohamed Russull, a successful businessman from Ceylon (Sri Lanka) who advocated social welfare too, supporting his wife in her social endeavours.

Che Zahara used her resources at hand to help women and children in need. After World War 2, she housed almost 300 homeless women and orphans, regardless of race and religion, in her home at Desker Road. These women who were found on the streets were mostly those who had been married off to their husbands during their early teenage years, which in some occasions led to them being unjustly divorced. Most had neither basic education nor skills to live independently, forcing some of them to turn to prostitution to make a living.

For these women and children, not only did she provide housing, but the importance of education was not lost on her; she taught her wards practical skills like sewing and basic religious knowledge too.

Her efforts to help these people endeared her to the community at the time, earning her the nickname ‘Kaum Ibu’, a term in Malay which means ‘protector of women and children.’ 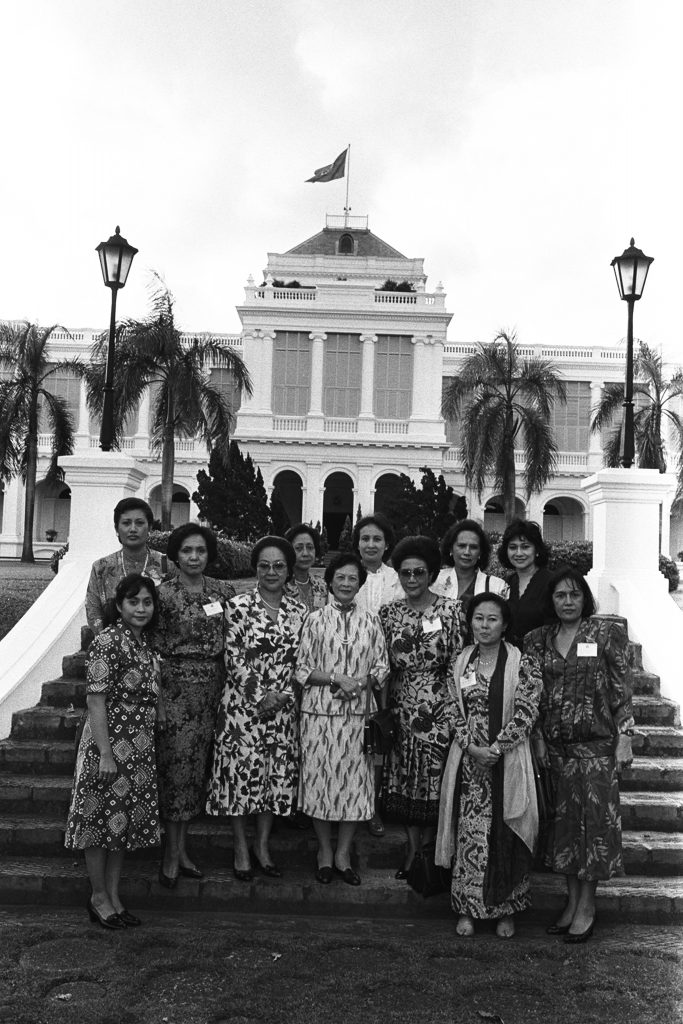 A group photo of Mrs Wee Kim Wee, wife of the fourth President of Singapore (1985–1993), with members of the Singapore Council of Women’s Organisations (SCWO) during a garden party at the Istana (Image © National Archives of Singapore)

Women’s rights in Singapore were severely lacking in the 1950s. The legal age of marriage was 13; divorces could be easily obtained for unjust reasons; daughters were sold off for dowries; men could legally enter subsequent marriages with their first wives unaware.

These issues resulted in women’s rights activists to stand up and advocated for their rights, with raising the legal age of marriage their priority. Such efforts included stage plays organised by Che Zahara to discourage marriages between teenage girls and older men, highlighting her understanding in connecting with the community in creative ways.

The activists’ efforts finally came to fruition when the Marriage Bill raising the legal age to 16 was introduced in parliament in August 1950, partly because of the infamous Maria Hertogh saga. But a setback occurred, for at the protests of certain quarters in the society, this bill was amended to exclude its implementation upon Muslims.

In her efforts to promote the rights of Muslim women that were excluded from the amendments, she organised a public meeting at Beach Road on 15th October 1950. This meeting was attended by notable men such as Legislative Councillors Mr Lim Yew Hock, who eventually became Singapore’s second Chief Minister, and Mr Sardon Jubir, the first local to be appointed to the Colonial Legislature.

While the public meeting did not remove the bill’s amendment, it was regarded as an important first step for women’s rights and opportunity for women to publicly air their concerns. 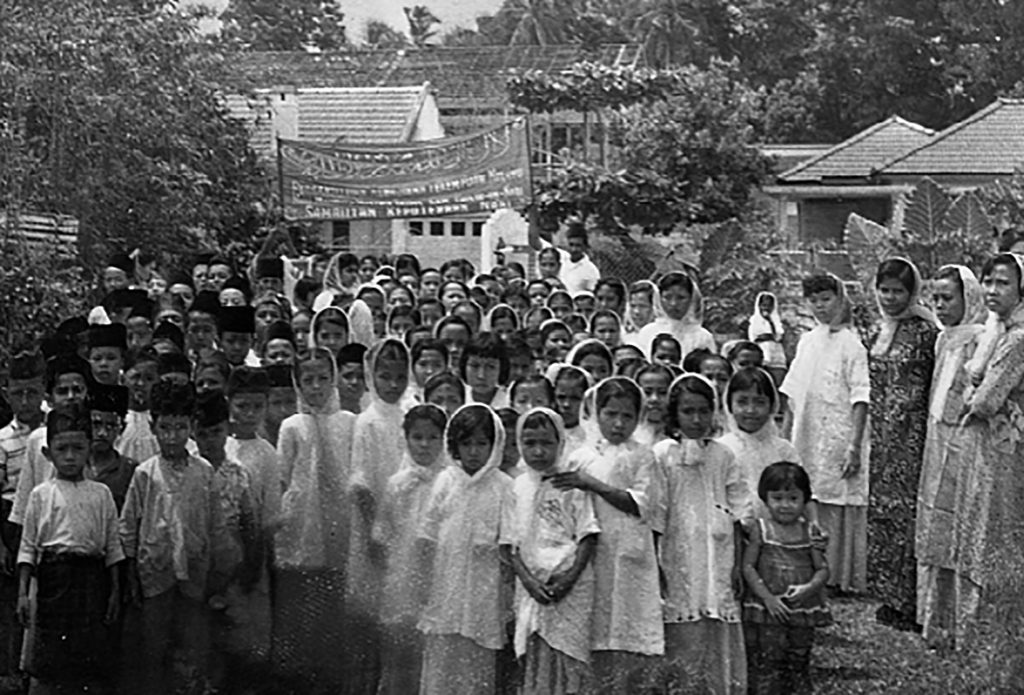 1948: Some of the protected women, orphans and social workers at the MWWA (Image © Rita Zahara Mohamed Nazeer, Che Zahara’s granddaughter)

In October 1947, Che Zahara established the first Malay women’s welfare home in Singapore called the Malay Women’s Welfare Association (MWWA) in her home at Desker Road. It was well-known that the area was a red-light district, but it worked well in her favour as it placed her near those in dire need.

It was with MWWA that Che Zahara and its volunteers initiated programs for the women and orphans, giving them education, practical skills, and religious knowledge. Che Zahara used her funds to finance these programs, which wasn’t enough due to the sheer number of those in need. In response, Che Zahara crafted a booklet to appeal for donations worldwide, managing to raise an impressive sum of $500,000—an amount almost unheard of at the time. 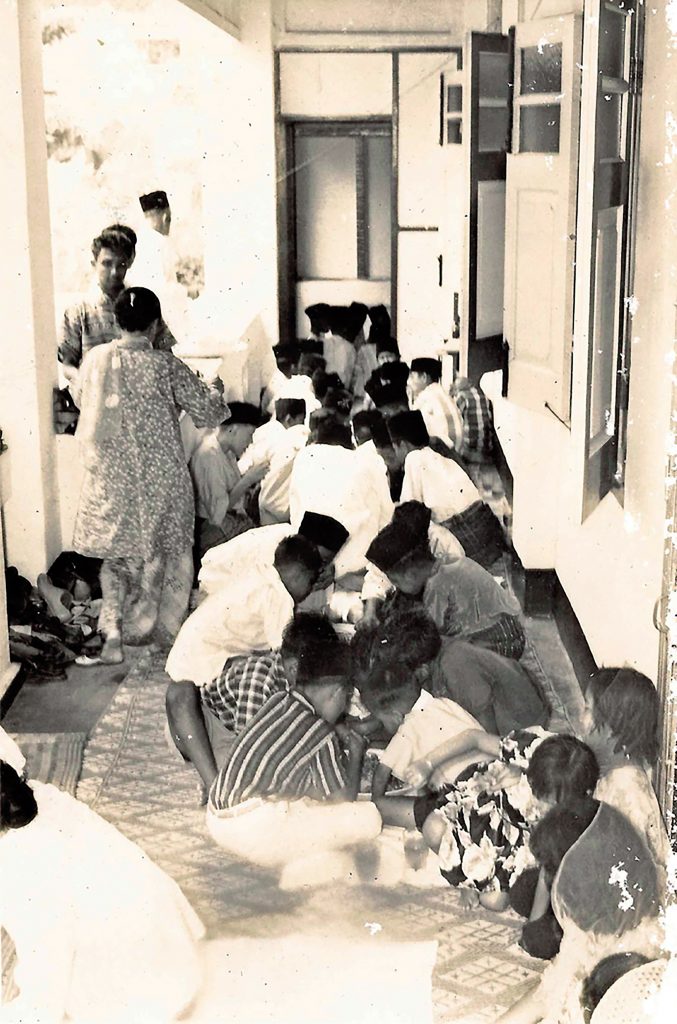 It has to be said that the formation of MWWA led to the formation of another society in 1952 that greatly helped the cause of Singaporean women; the SCW (the Singapore Council of Women), a diverse group of women featuring various races and backgrounds. These two organisations, in turn, helped establish the Women’s Charter of Singapore in 1961, a momentous legislation still in act today that protects the rights of women and children.

4)   Protector of the vulnerable

As one of the pioneering women social activists in Singapore, Che Zahara paved the way for future generations, while at the same time fighting for social issues that were pushed to the peripheral of society, venturing into areas where most women at the time wouldn’t. She thought ahead of her time too, one of the first advocators for the formation of the Syariah Court to act as a deterrent to irresponsible divorces by Muslim men.

Her efforts led her to be selected as the representative of Singapore at the World Congress of Mothers in Lausanne, Switzerland in 1955. Che Zahara utilised this platform presented to her to gain international support for her work in Singapore.

Today, Che Zahara’s relentless effort for vulnerable women and children are recognised in the form of her being inducted into the Singapore’s Women Hall of Fame. Though this is an honourable achievement, the memory of Che Zahara would better be remembered by emulating her efforts in helping those who are vulnerable and in need.

Let it be remembered that when there were those who required help, Che Zahara was there to offer assistance to guide them and set them on the right path in life.

Inspiring Muslims
Topics
All Travel COVID-19 Asnaf Inspiring Muslims Dua Faith Family Ramadan Halal
Featured Articles
Diagnosed at 22, He has not given up Battling Osteomielitis for over 40 years.
On the Noble Characteristics of Sayidatina Khadijah r.a.
Single mother battled mental health issues in raising four sons on her own
4 Lessons of Love and Mercy from Prophet Muhammad ﷺ