Reclaiming The Narrative of Hijrah

Hijrah in Prophet Muhammad s.a.w's hadith does not suggest a physical relocation, but rather, a change in mindset and behaviour.
by Ustaz Muhammad Saiful Alam Shah 2019-09-02 • 7 min read
Ustaz Muhammad Saiful Alam Shah Sudiman was a graduate of Al-Azhar University. He has been a member of the Muis Appeal Board since 2014 and is currently an Associate Research Fellow at the International Centre for Political Violence and Terrorism Research (ICPVTR) at the S. Rajaratnam School of International Studies, NTU.
2019-09-02 • 7 min read 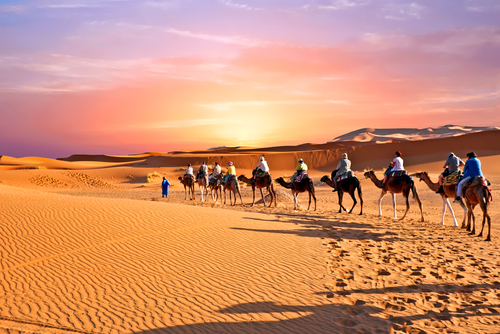 Introduction
Hijrah or emigration to a state is fully governed under the ‘Islamic law’ is one of the several concepts utilised by violent extremist groups in mobilising Muslims to join their cause of terror.

The notorious terrorist group that called themselves as the ‘Islamic State’ (IS), has been invoking this classical concept of Islam to rally people to move to their territories. They have also been using ‘hijrah’ to sow doubt among Muslims, especially those living in non-Muslim majority states.

So what exactly is the meaning of ‘hijrah’, and how have violent extremist groups like IS been misusing it for their cause?

The Origin of Hijrah
In Arabic, ‘hijrah’ simply means ‘emigration’. In the early days of Islam, Prophet Muhammad and his followers were ill-treated and harassed by Meccan Arabs over differences in religious beliefs.

They were subjected to economic and social boycott and barred from marriage and trade. When these tactics failed to stop people from converting to Islam, the aristocratic Quraish clan resorted to physical abuse.

This triggered the first hijrah to Ethiopia, which was then ruled by a Christian king named Negus. The Quraish intensified their violence when they learned that several Muslims secretly sought refuge in Medina. The clan also plotted the assassination of the Prophet.

This marked a serious escalation of efforts to stop the practice of Islam, from mistreatment to violence, including an assassination plot against the Prophet.

These developments led to Prophet Muhammad’s emigration to Madinah, which marked the second and final hijrah during the history of Islam. Viewed in its historical context, hijrah was, in effect, a means to preserve the basic right to practise one’s faith and protect one’s life.

Distortion of Hijrah by IS

IS frames hijrah as a religious obligation, an act of worship that would bring a Muslim close to God, and a manifestation of true faith.

They claim that Islam requires Muslims to live in an ‘Islamic state’ that practises Shariah law over a territory governed by non-Muslims or by Muslims administering human-made laws. It asserts that Muslims should leave their country (especially in the Middle East), and relocate to the ‘ideal’ caliphate, like those IS-controlled territories.

Both Hadith and Sunnah (Prophetic tradition and practice) were distorted to back these arguments.

The Correct Understanding of Hijrah 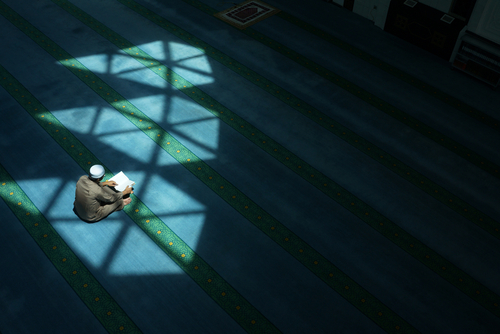 A hadith was reported to have implied that whoever comes to the mosque of Quba (in Madinah) and prays in it will have a reward similar to performing an umrah (minor pilgrimage). This suggests that location is not fundamental to get closer to God but rather the performance and quality of our acts of worship.

For example, IS falsely claims that Prophet Muhammad instructed Muslims to sever ties with family and tribe by performing hijrah. The quoted hadith was actually a directive for newly-converted Muslims to detach themselves from the religious practices of their people, not blood ties. This is to distinguish themselves from other faith groups through the observance of religious obligations.

Maintaining good relationships with non-Muslim family members is part of Islamic teachings. This is evident in the Prophet’s behaviour towards his two pagan paternal uncles. Hence, there is nothing Islamic about a Muslim leaving his family and heading to IS with the hope of receiving blessings from God and dying as a martyr.

Although the above hadith is authentic, its reading must be complemented with the understanding of its implicit objective.

Hijrah in this hadith does not suggest a physical relocation, but rather, a change in mindset and behaviour. Islam promotes progressive thinking and positive change in life. A believer must think of ways to become a better person each day to benefit not only himself but those around him, including animals and nature. 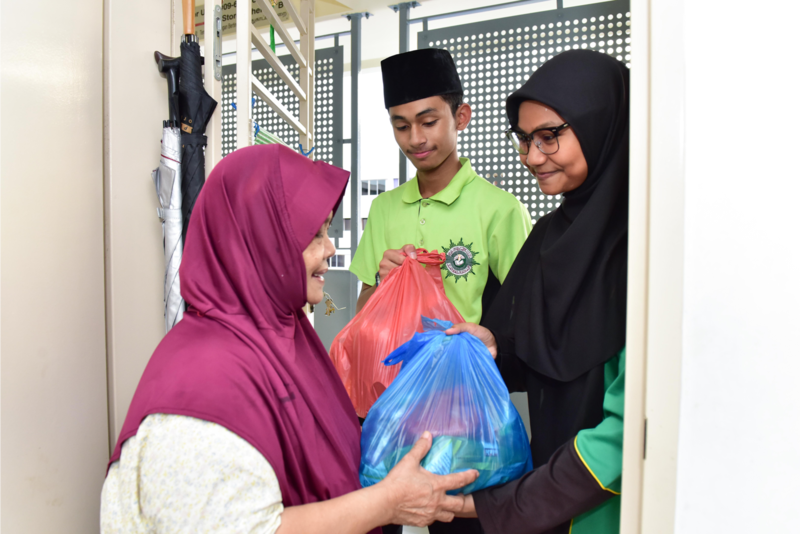 A Muslim who learns Islam by heart and perseveres to ponder upon its teaching marks a ‘hijrah’ in his cognitive attitude towards his/her faith, from one that is literalist to one that is pragmatist.