Islamic Quotes on Peace and Justice

Islamic Quotes on Peace and Justice

Islam is a religion of peace. The quest for peace is among the primary focus of Prophet Muhammad s.a.w.’s mission to humanity. 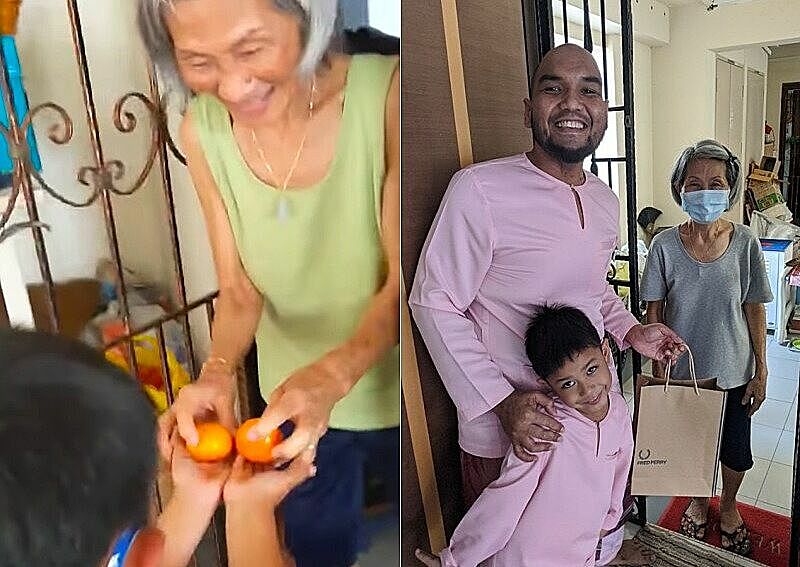 Along with establishing peace in society, Rasulullah s.a.w. teachings also emphasised the importance of establishing justice. Justice is paramount in the Islamic faith. Islam will always stand for justice and any path that deviates from it can never be part of Islam. Ibn Qayyim al-Jawziyah mentioned in a popularly quoted statement in I’lam al-Muwaqi’in,

“The Sharia is founded upon wisdom and welfare for the servants in this life and the afterlife. In its entirety,  it is justice, mercy, benefit, and wisdom. Every matter which abandons justice for tyranny, mercy for cruelty, benefit for corruption, and wisdom for foolishness is not a part of the Sharia even if it was introduced therein by an interpretation.”

Here are some of the Quranic verses and Hadith on peace, justice, and freedom:

1) Peace is the essence of Islam 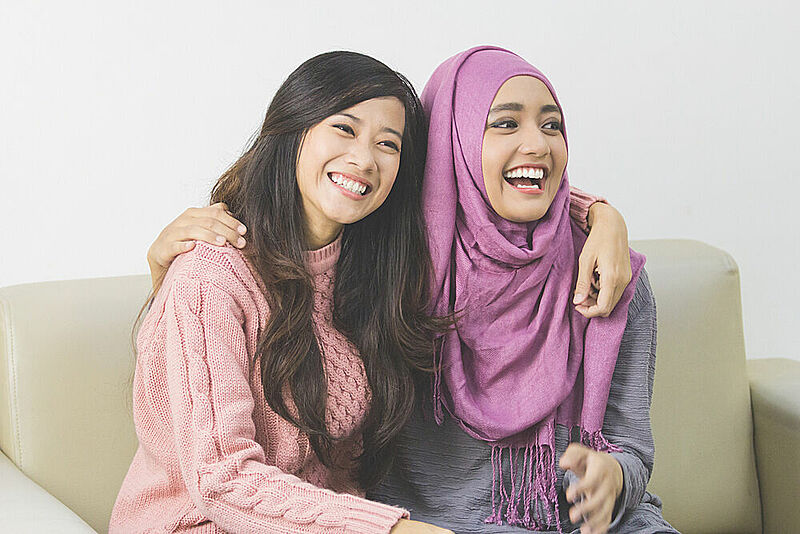 “O believers! Enter into Islam wholeheartedly and do not follow Satan’s footsteps. Surely he is your sworn enemy.”

Indeed, the Quran emphasised that peace is an essential value of Islam. The term “Islam” is derived from the same root word, “salam” which means peace. Rasulullah s.a.w, in inviting his people to accept his message, did so through peaceful means and beautiful preaching.

Allah s.w.t. says in the Quran,

2)  Peace is our response to aggression

Prophet Muhammad s.a.w. taught us that when we are faced with aggression and intolerance, we should respond with peace.

“And the servants of the Most Merciful are those who walk upon the earth easily, and when the ignorant address them [harshly], they say [words of] peace.”

3) Spread peace and mercy to all

Allah s.w.t. is the Most Merciful and His mercy encompasses all things. One of the ways to attain His mercy is to show mercy to all humankind. 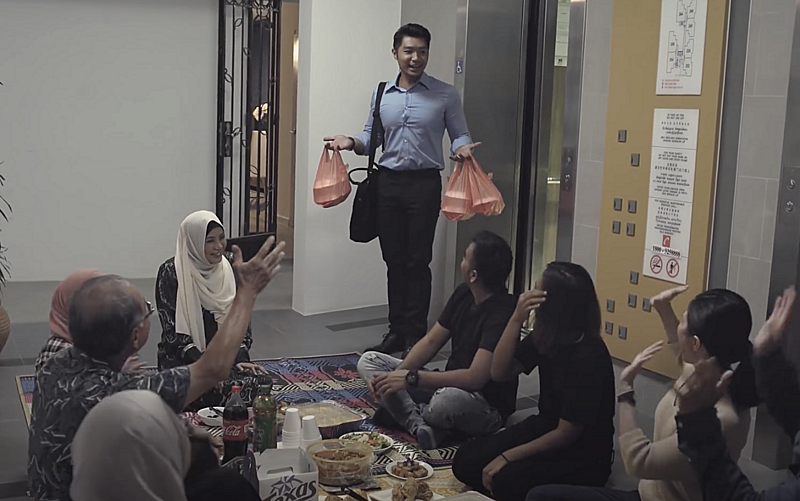 Our beloved Prophet Muhammad s.a.w. reminded us in a hadith,

Read What Does Islam Really Say About Muslim-Christian Relations?

4) Being just is being conscious of God 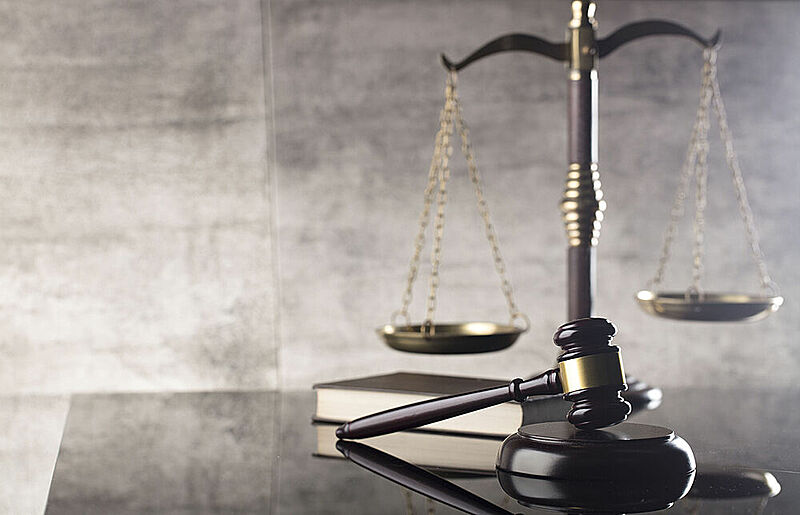 Justice is essential to Islam. Being Muslim, we are commanded to be just at all times. We should avoid any form of injustice and acts that harm others. Being just is the closest to piety and is part of being God-conscious.
Allah s.w.t. says in the Quran,

“O you who believe, stand up as witnesses for God in all fairness and do not let the hatred of a people deviate you from justice. Be just: This is closest to piety, and beware of God. Surely God is aware of all you do.”

5) Injustices need to be avoided

Islam is against any form of injustice and violence. Allah s.w.t. clearly forbids these in the Quran:

“O you who have believed, do not consume one another's wealth unjustly, but only [in lawful] business by mutual consent. And do not kill yourselves [or one another]. Indeed, Allah is to you ever Merciful.”

Islam forbids the violation of one’s liberty. If one is subjected to any form of injustice, the oppressed person is entitled to defend and gain his/her freedom. Allah s.w.t mentions in the Quran,

“Yet indeed, as for any who defend themselves after having been wronged - no blame whatever attaches to them”

Sometimes, the news that we read online or happenings that we see around us can make us feel angry, upset and hopeless. However, let’s not despair. We all play a part in creating the kind of world we want to live in. In every aspect of our lives and multiple roles that we play, let us strive to be peaceful, kind and inclusive and promote justice for all.