by Ustaz Syazwan Elrani 2020-06-17 • 8 min read
Ustaz Syazwan Elrani is a member of Asatizah Youth Network. He spent 12 years of his studies at Madrasah Aljunied Al-Islamiah. He later furthered his studies in the Faculty of Islamic Revealed Knowledge and Heritage at the International Islamic University Malaysia, majoring in Fiqh and Usul Fiqh (principles of Fiqh) and minoring in Comparative Religion.
2020-06-17 • 8 min read

Fathers play an important role in their child’s development. Like mothers, their involvement in their child’s life ensures that their child has a holistic and wholesome upbringing. Here are four fathers, who showcased exceptional traits of fatherhood that we can learn from the Quran: 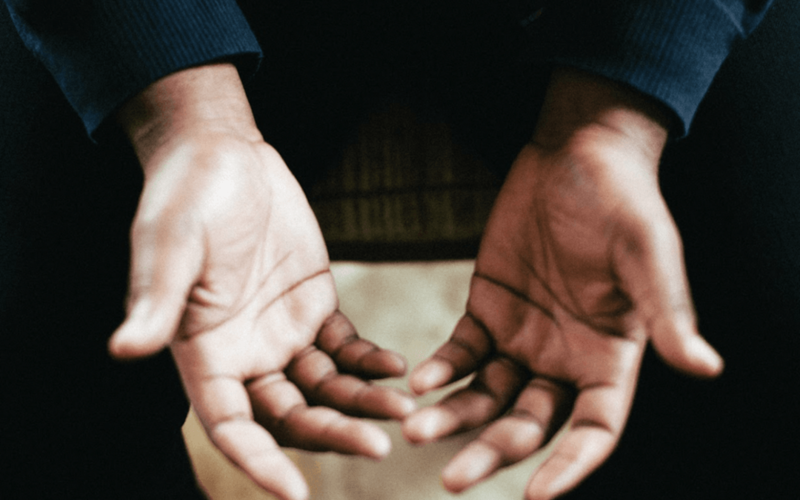 "O my son, indeed I have seen in a dream that I [must] sacrifice you, so see what you think." He said, "O my father, do as you are commanded. You will find me, if Allah wills, of the steadfast."

Besides valuing the perspective of his child, Prophet Ibrahim a.s. expressed his attentiveness to his child when he made supplications that were etched in the Quran. These supplications showed us what is best for our children’s success in both this world and the hereafter.

“My Lord, make me steadfast in Prayer, and my offspring as well. And, Our Lord, grant my prayer.”

Such was the care and concern displayed by Prophet Ibrahim a.s. for not only his children, but also for his future descendants. In another verse, Prophet Ibrahim a.s made supplications with his child after serving Allah s.w.t in raising the foundations of the Kaabah.

“Our Lord, and make us Muslims that submit to You, and from our descendants a community that submits to You. And show us our rites and accept our repentance. Indeed, You are Ever-Accepting of our repentance, the Most Merciful.”

2. Create healthy communication in the relationship.

“(It happened) when Yusuf said to his father, “My father, I saw (in the dream) eleven stars and the Sun and the Moon; I saw them all fallen prostrate before me.”

Prophet Ya’qub a.s. understood the different personalities of his sons, and gave clear advice to his young child not to disclose the dream. While doing so, he made sure not to pit Prophet Yusuf a.s. against his brothers and reminded him that humankind is susceptible to the deceitful whispers of Satan.

“He said, "O my son, do not relate your vision to your brothers or they will contrive against you a plan. Indeed Satan, to man, is a manifest enemy.”

3. Express love and affection through action. 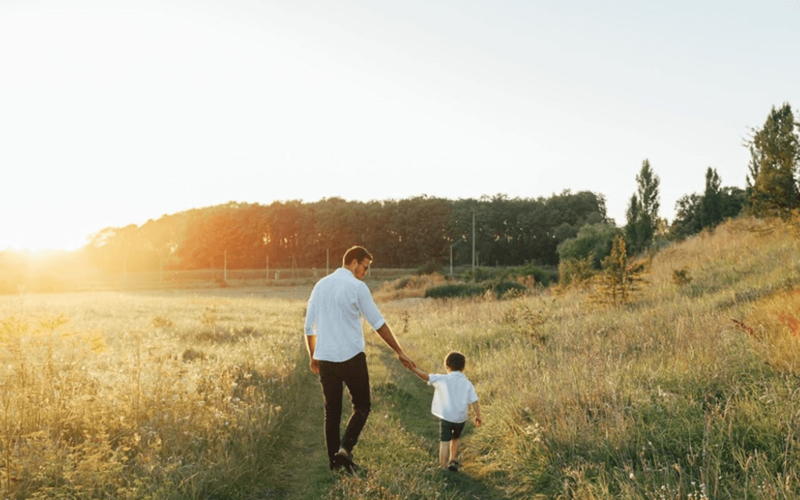 The Prophet Muhammad s.a.w. was an exemplar when it came to showing love and compassion to those around him. He is described by Allah s.w.t to be a mercy to the worlds.

“And We have not sent you, [O Muhammad], except as a mercy to the worlds.”

The Prophet Muhammad s.a.w. was never shy to show respect and love for his daughter Fatimah r.a. even in the presence of others. This display of deep affection and respect would rub off on Fatimah r.a. and she would emulate the Prophet’s gestures. Aisyah r.a. once said,

“I did not see anyone who more resembled the Messenger of Allah, s.a.w, in the manner of speaking than Fatimah. When she came to him, he stood up for her, made her welcome, kissed her and had her sit in his place. When the Prophet came to her, she stood up for him, took his hand, made him welcome, kissed him, and made him sit in her place. She came to him during his last illness and he greeted her and kissed her.”

This was an inseparable connection between father and daughter which lasted a lifetime for others to learn and emulate from. 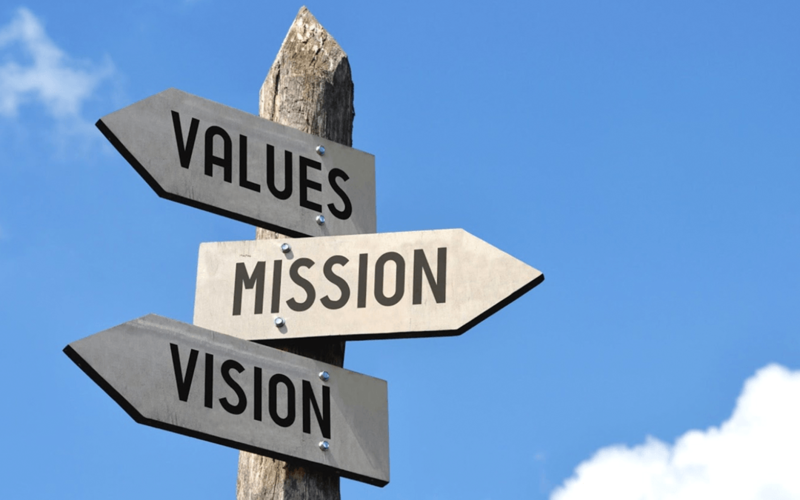 Luqman was given wisdom by Allah s.w.t, that he used to impart good values to his son in helping him to navigate the world with. Luqman taught his son the importance of truthfulness and accountability.

“[And Luqman said], “My dear son, should there be anything (good or bad) even to the measure of a mustard seed and it be (hidden) in a rock or in the heavens or in the earth, Allah will bring it forth. Surely, Allah is All-Fine, All-Aware.”

Besides calling his son in a lovable manner, Luqman also reminded him about being a humble-self throughout life and maintain good relations with the people around him. In the Quran, it encapsulates clearly:

“And do not turn your cheek away from people, and do not walk on the earth haughtily. Surely, Allah does not like anyone who is arrogant, proud.”

Luqman understood the importance of cultivating a good understanding between him and his son, to share his wisdom and wanting his son to be successful in charting his way through life’s challenges.

The stories of these fathers and their children highlight the ever crucial role of a father in his family. Fathers are not limited to only fulfilling material responsibilities for the family, but also on positive moral involvement in the lives of their children.

To all fathers out there, I pray that Allah s.w.t is pleased with all the good that you do for your families.

Topics
All Travel COVID-19 Asnaf Inspiring Muslims Dua Faith Family Ramadan Halal Malay
Featured Articles
Racism Has No Place in Islam
The Key to Happiness in Islam
5 Powerful Duas for Protection Against Harm
Powerful Conversations Between A Father and A Son: Lessons from Prophet Ibrahim a.s and Prophet Ismail a.s.