To what extent do we understand the term ‘Hate Speech’? How is it dangerous? And more importantly, as Muslims, how does Islam guide us in this matter?
by Ustazah Amalina Abdul Nasir 2021-10-08 • 13 min read
Ustazah Amalina is a Product Policy Manager with the Trust & Safety team at TikTok. Prior to this, she was with the Global Intelligence team at Meta, and a Terrorism Analyst at the International Centre for Political Violence and Terrorism Research. She spent 12 years in Madrasah Al-Ma’arif Al-Islamiah before pursuing her double Major Degree (Sociology and Corporate Communication) in Singapore Management University. She obtained her Master’s Degree in Strategic Studies from S. Rajaratnam School of International Studies (RSIS), NTU, with a certificate in Terrorism Studies.
2021-10-08 • 13 min read

The term ‘Hate Speech’ is becoming increasingly common as it goes on an upward trend around the world.[1] Hateful messages inciting hostile rhetorics such as xenophobia and racism directed at minorities, migrants, refugees, women and the so-called “Other” have created an environment of intimidation and exclusion.

Sowing seeds of fear, hatred and distrust, hate speech has caused serious social and political tensions and in some cases, promote and result in real-world violence. 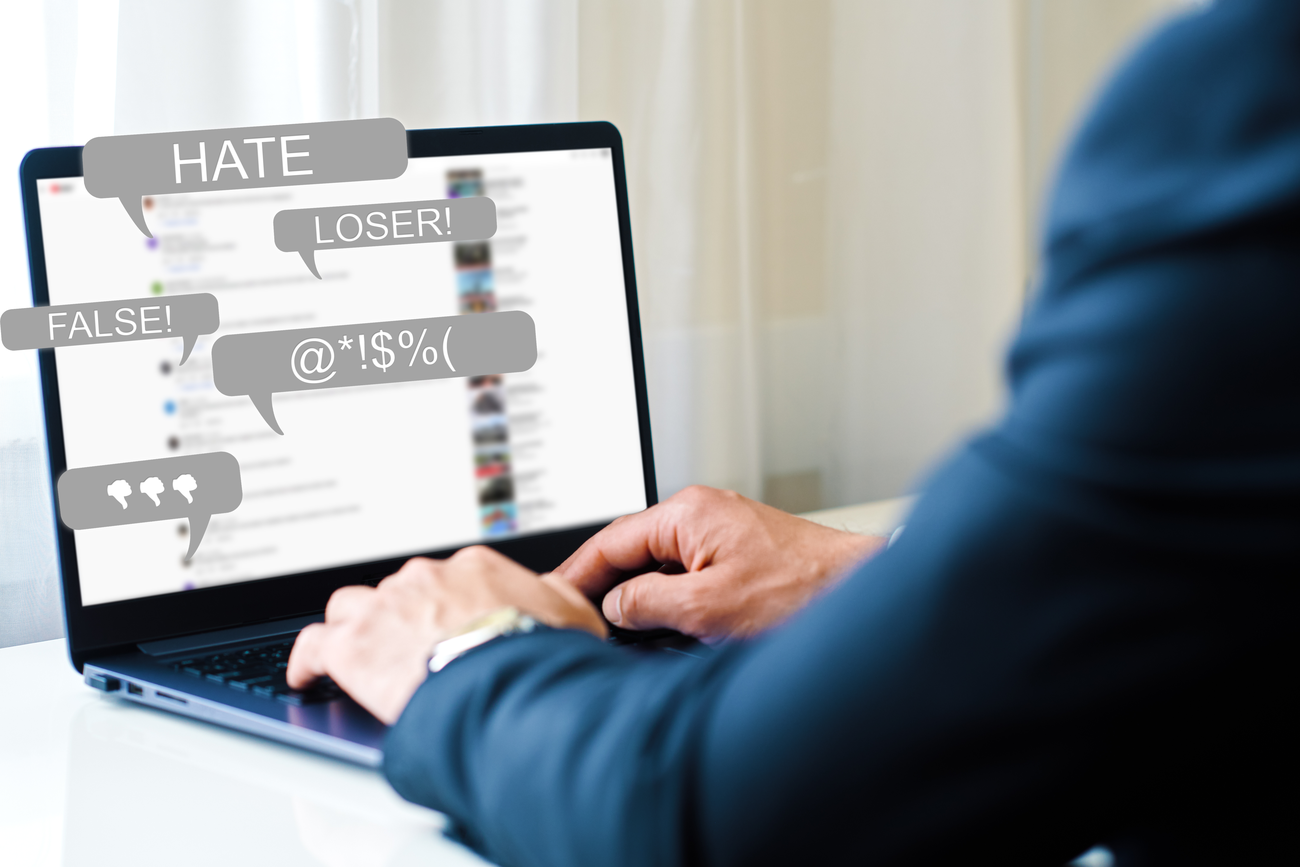 To what extent do we understand the term ‘Hate Speech’? How is it dangerous? And more importantly, as Muslims, how does Islam guide us in this matter?

Presently, there is no singular legal definition of the term ‘Hate Speech’ due to its complexity and ability to encompass different situations and contexts.[2] By and large, it is described as any form of communication in speech, writing or even behaviour that is directed to a person or a group based on their “protected characteristics”.[3] This includes race, ethnicity, gender identity, nationality, descent, serious disease or disability.

In other words, it is an act of discrimination like any other – except with words. Generally, it has five criteria:[4]

i)    Form: a form of expression that is not confined to direct speech but also include all acts that constitute an incitement to discrimination, hostility to violence such as promoting, distributing and participating in such organisation or activities;
ii)    Promoter: individually or in groups with an official capacity or any ordinary period or an unofficial group,
iii)    Content;
iv)    Context: intention for the extreme expression. For instance, the context of racial hatred or advocacy for war;
v)    Potential impact: for example, disorder and crime, a threat to authority, violation of reputation or rights.

How do words cause real-world violence?

2. From Hate Speech to Violence

Hate Speech marginalises groups and sows the seeds of intolerance and anger. This often leads to legitimising acts of hate.

Read: The Muslim response to provocation

There are a few basis and instances of how hate speech brings about damage.

It starts with social categorisation when we cave into groups and subconsciously draw a line between in-group and out-group. Within the in-group, we view people of ‘our kind’ through the ‘Assumed Similarity Effect’ where we see everyone ‘our kind’ alike, whereas for those we deem different, we project the Out-Group Homogeneity Effect; where we see the rest alike.[5]

This mental divide facilitates mechanisms for moral disengagement to the out-group. Amongst the different mechanisms of Moral Disengagement is Dehumanisation, where people psychologically allow themselves to carry out cruel acts to the ‘Other’ by divesting and stripping them of human qualities. Once the ‘Other’ is being dehumanised, potential victims are no longer viewed as persons with feelings, hopes, or concerns but as subhuman objects.

For example, the Tutsi minority during the 1994 genocide in Rwanda was referred to as ‘cockroaches’, and in a video called ‘the Blessed Paris Raid against Crusader France’ by terrorist group Islamic State (IS), it described Paris as “the capital of prostitution and obscenity”, its streets as “rotten” and its Minister of Foreign Affairs as a “fool”.[6] Through such an outlook on the ‘Other’, the ‘subhumans’ are thus regarded as insensitive to maltreatment and capable of being influenced only by harsh methods.

Meanwhile, demonisation involves portraying a group as a monster or disease that brings a moral threat. When presented this way, harming the ‘Other’ is not only seen as acceptable but also desirable and beneficial to the in-group’s survival.[7]

With the prevalence of social media and more time spent online, it becomes easier for disagreements to evolve into insults, dehumanisation, calling for infliction of physical harm, and galvanizing support for the total elimination of the ‘Other’; as social media act as a veil and remove the aspect of accountability online.

3. Hate Speech According to Islamic Tradition

Let’s see how the above example from terrorist group IS is considered hate speech in Islam through the criteria of hate speech. From the brief example, the content of the video violated one of the Islamic values which is the principle of respecting others by demeaning others.

It also neglects two basic human rights; the right for life and the right for religion.[8] IS believes that all people should be Muslims and should support them. They are willing to violate the sacredness of religion because of disagreement regarding religion. It becomes a basis to justify their acts of violence as those who oppose them are deemed as their enemy.

The term “Crusaders” often used by IS signals that the “war” they are fighting is on a religious basis and that it is still ongoing. This makes peaceful coexistence impossible and violates the principle of respecting other religions. In the Quran Allah says,

“For you is your religion, and for me is my religion”

The specific example also showed that the group called for hatred and hostility, full of insults and name-calling. All these elements combined have resulted in serious offences to both the Muslim and non-Muslim community.

Although the term hate speech was only coined recently, our Islamic history has seen the consequences of hate speech.

For example, during the rule of Khalifah Uthman Ibn Affan r.a, there was a Jewish man by the name of Abdullah Ibn Saba’ who claimed that he was a Muslim. He went to Muslim countries to gather support until he reached Egypt when he spread hate speech against the Caliphs; Sayyidina Abu Bakar r.a, Sayyidina Umar r.a. and Khalifah Uthman r.a. Ibn Saba claimed that Sayyidina Ali was the deserving successor of Sayyidina Umar and accused Sayyidina Uthman of being an unjust man who abused his authority and incited people to protest and revolt against him.[9] 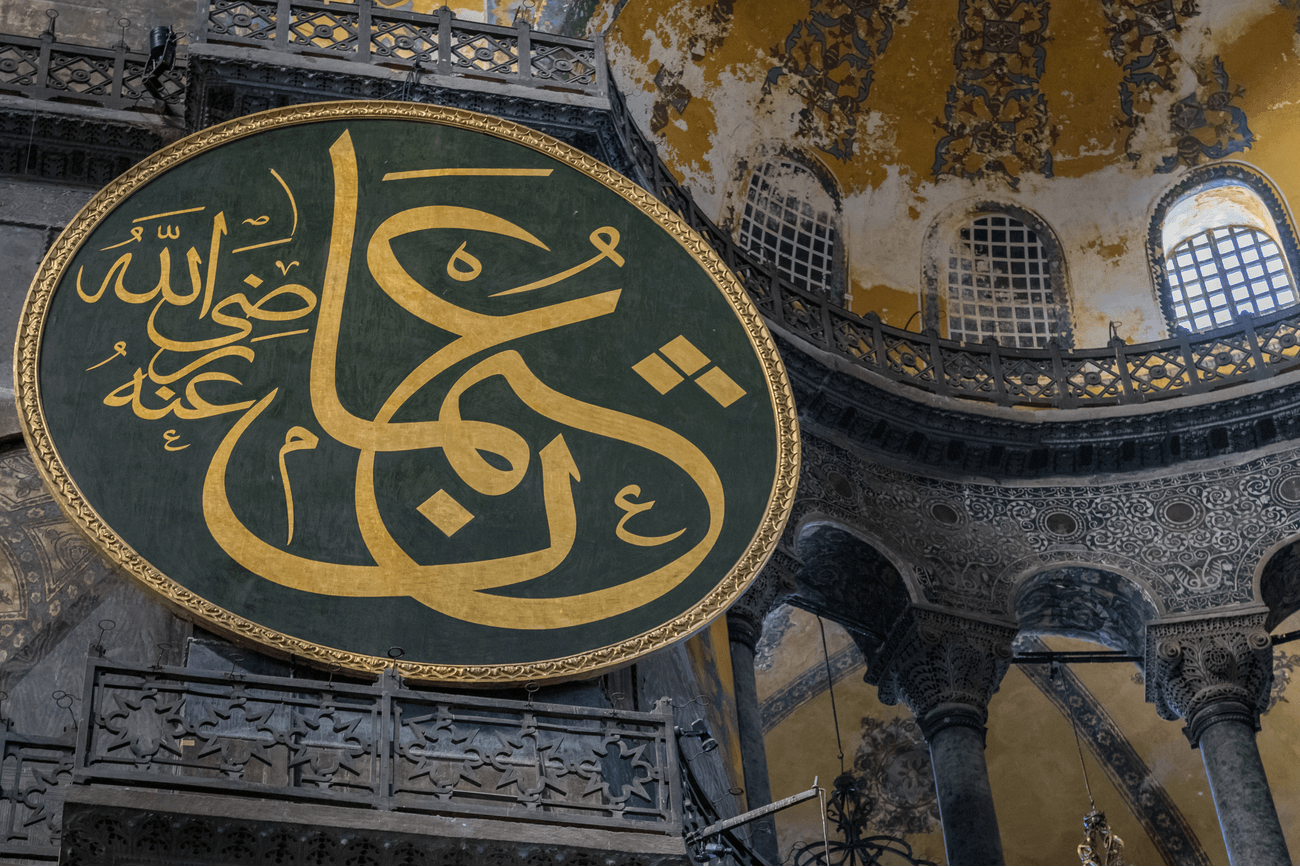 This hateful narrative managed to influence people which led to the assault and murder of Khalifah Uthman r.a. While those who were involved in the murder were punished, Ibn Saba' who started and propagated the hate speech did not suffer any consequences. During that point of time, there was no standard evidence to determine whether his speech was the main reason behind the murder of Khalifah Uthman r.a.

Unpacking Hate Speech is not a straightforward task. Before we react to criticism against us, our race or religion, or conversely, react negatively towards others, we should be reminded of these Quranic verses which clearly guide us in terms of behaviour and manner of reaction to criticism. Following these verses as guidance, what are the etiquettes in handling disagreements while maintaining diversity in dialogue?

“and let there be a group among you who call others to goodness, encourage what is good and forbid what is evil – it is they who will be successful.”

It is very important to broach the subject in a positive and sincere manner. People are often passionate in expressing their views surrounding topics like religion, racism, extremism or politics. While we have our own perspective on these issues, it is encouraged to ask for consent or permission to discuss and inquire about the topic.[10] Simply stating that you know the topic is a challenging one and asking if they prefer avoiding it shows clearly that you are making a potentially volatile territory safe and that you are sensitive and care about their perspective.

Although we hold strong views against a topic, our attitude throughout the exchange is important. Remain respectful.[11] For example, “I learn that conservatives have strong opinions about X issue, but I’m not as familiar with why they feel this way about Y issue” rather than “I feel silly that I don’t know why conservatives feel this way about Y issue.” While we are motivated to uphold the truth or clear misconceptions, the Quran reminds us to refrains from inappropriate speech and refrain from ridicule;

“Tell My believing servants to say only what is best. Satan certainly seeks to sow discord among them. Satan is indeed a sworn enemy to humankind.” 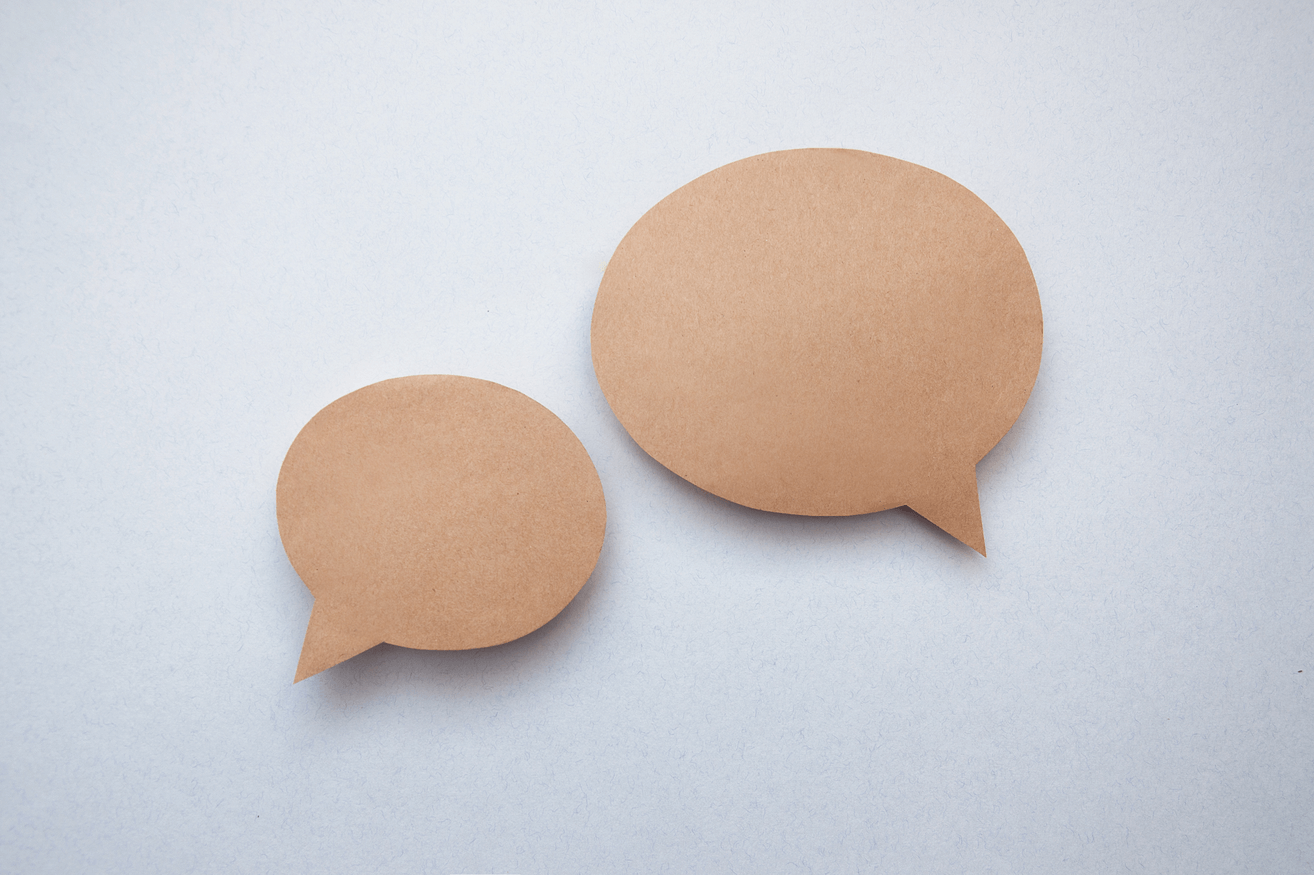 Express and acknowledge their views before explaining why you disagree. The goal of a productive conversation is to build understanding and learning, and not tear each other apart. In the Quran, Allah s.w.t. says,

Trying to win the conversation subconsciously leads us to ignore the feelings and perspectives of the other party and create tension. This increases the probability of heated exchange, derogatory remarks, and hate speech.

Guided by the Quran, InsyaAllah, we as Muslims will be able to refrain from engaging in any form of hate speech, while at the same time, foster greater understanding and harmony as we co-exist with our differences with people of other races and religions.