This article would briefly focus on the four prominent Mazahib that continue to be widely practised today - Hanafi, Maliki, Syafi'i and Hanbali schools of legal thought.
by Ustaz Haziq Rahmat 2021-06-23 • 13 min read
Ustaz Haziq Rahmat graduated from the University of Jordan, majoring in Islamic Theology. Currently he is a social development officer in one of the mosques in Singapore. He develops an interest in writing and finds that it gives him a sense of achievement and satisfaction.
2021-06-23 • 13 min read

Islam is a religion that provides guidance to humanity. In practising our faith, Prophet Muhammad s.a.w. taught us that this religion is meant to provide us with ease, and not something that will burden us. In a hadith, Rasulullah s.a.w. mentioned that,

“Verily the religion (Islam) is (made) easy and whoever overburdens himself in his (practice of) religion will be overwhelmed by it. So seek what is appropriate, and come as close as you can and receive the good tidings that you will be rewarded; and gain strength by worshipping in the mornings, the afternoons, and during the last hours of the nights.”

The teachings of Prophet Muhammad s.a.w are meant to be relevant across time and space. The legacy of the Prophet that we inherit today is timeless. His beautiful teachings fundamentally address these three important aspects - Iman (Faith), Ihsan (Ethics) and Fiqh (Islamic Jurisprudence). To fully understand Fiqh, one needs to have the right tools and capabilities to achieve holistic comprehension of Islamic knowledge. It is also about the detailed and comprehensive understanding of certain texts that relate to our daily religious activities as well. 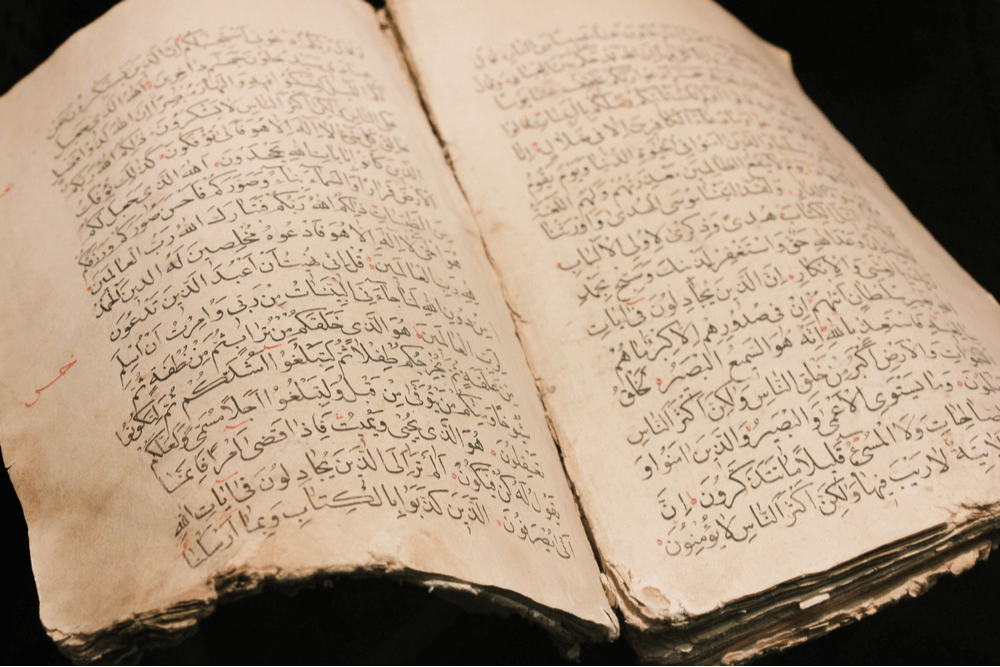 The companions (Sahabah) had the privilege of achieving that. They were the best people to understand the message of the Quran and the Sunnah as they had lived with the Prophet s.a.w. Their mastery of the Arabic language, together with the opportunity to refer to the Prophet s.a.w directly had contributed to their ability to observe the Islamic law accordingly.

However, Muslims were later faced with more challenges, centuries after the demise of Prophet Muhammad s.a.w. Over the years, as Islam spread exponentially from the Middle East, breaking geographical barriers and embracing more people of diverse cultures, more challenges arise in the formulation and practice of religious rulings. The need to provide commentaries and interpret sacred texts soundly to practise the religion in the most faithful way with the intent of the divine message.

Scholars from different parts of the world developed the knowledge of canonised principles to interpret these sacred texts correctly. Ultimately, the interpretations made by them were formulated according to the context that they were living in, thus, enabling the society to practise the religion soundly. These scholarly juristic views then became schools of legal thought or commonly known as Mazahib (plural for Mazhab). 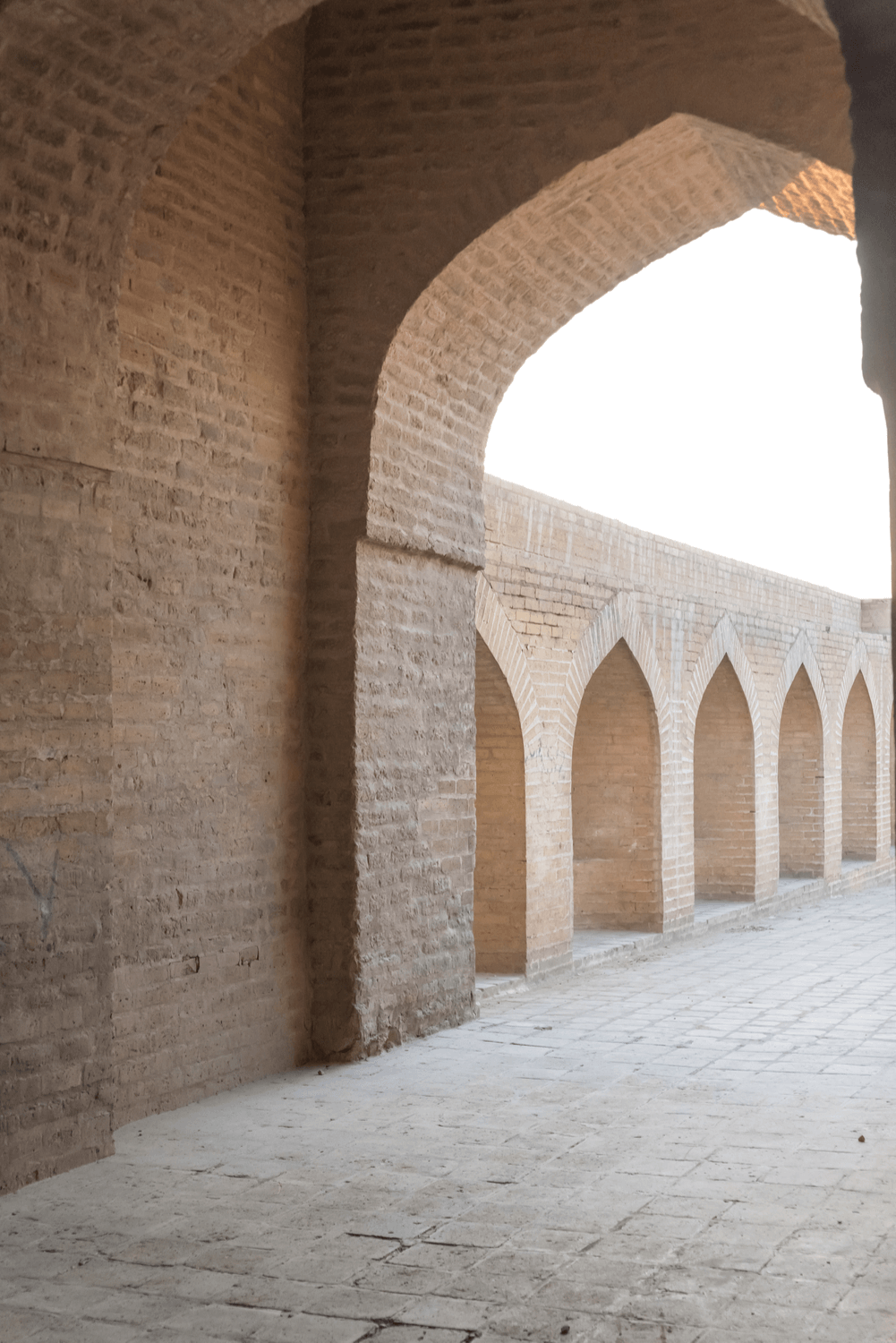 Throughout history, the number of Mazahib across the globe is arguably many. However, in this article, we would focus on the four prominent Mazahib that continue to be widely practised today - Hanafi, Maliki, Syafi'i and Hanbali schools of legal thought to witness the diversity and richness in our religious intellectual heritage.

The emergence of these four schools was not aimed to establish divisions within the global Muslim community. Rather, they complement each other through their respective views of the Sacred Islamic Law which differ according to the knowledge of the legal principles that they possess and the context that they were living in.

While all of them agree that the Holy Qur’an and the Sunnah of the Prophet s.a.w. are the two main sources to rely on when interpreting Islamic Law, they have some differences in relation to secondary sources and tools of legal interpretations and maxims developed by the various schools of Islamic law. 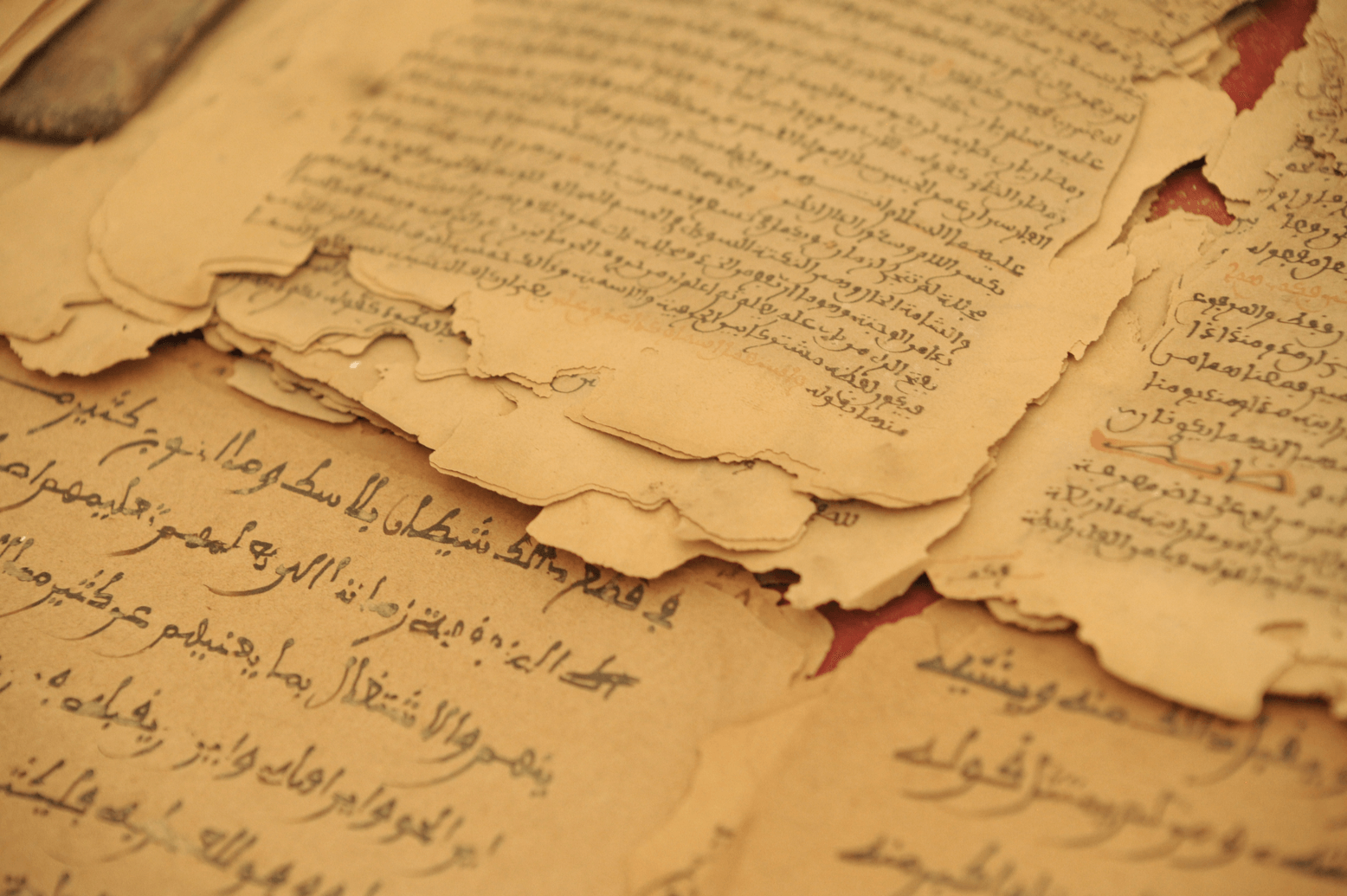 In this article, we will briefly go through the emergence and development of these different schools of Islamic law - mazhab (pulral: mazahib)

The Hanafi mazhab was attributed to Imam Abu Hanifah An-Nu’man Ibn Thabit. He was born in the year 80H and passed on in the year 150H. He was different from the other three Imams in the sense that he was the only one who had the privilege to learn and receive hadith from six of the Companions of The Prophet.

He started his educational journey at an early age before he began teaching and giving out fatwas. Out of his many students, two students were greatly recognized, Imam Al-Qadhi Abu Yusuf and Imam Muhammad Ibn Hasan As-Shyaibani. Apart from his extensive knowledge in fiqh, he was also an expert in ‘Ilm Kalam (Islamic Theology), constantly debating with the Mu’tazilites, who were prevailing during his time. He gave his utmost effort to make sure that misguided teachings regarding faith should not be accepted.

He introduced the need for logical reasoning and he argued that it should be a major tool in giving out religious rulings, especially when a certain issue is not specifically mentioned in the Quran or in the Hadith. He believed that scholars or jurists who were specially trained and majored in Fiqh should exercise their best Ijtihad to come up with a ruling.

His idea was accepted by the community and became prominent in his time. Currently, his school of legal thought is being practised mostly in the Indian subcontinent, Central Asia, Turkey and the Balkans, which is in southeastern Europe. 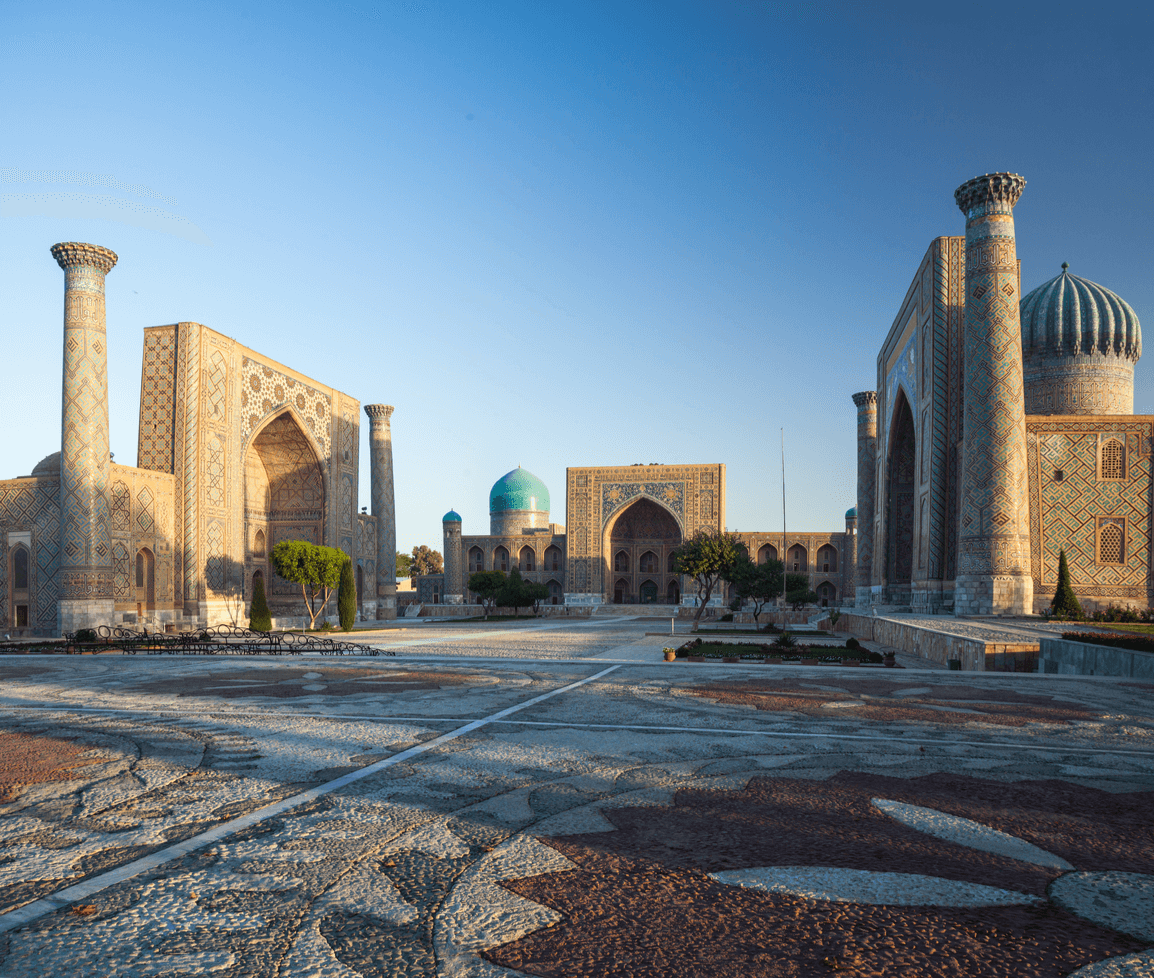 The Maliki mazhab was attributed to the renowned Imam Malik bin Anas. He was born in Madinah in the year 95H and later passed on in his birth country in the year 179H. Imam Malik stayed in Madinah throughout his educational journey, seeking knowledge from great scholars there before becoming a teacher and a Mufti. He was known as ‘Imam Darul Hijrah’ which means the Imam of Madinah.

His works and knowledge were recognized in different parts of the world. People from across the globe travelled to Madinah mainly to learn from him. One of his scholarly works was the ‘Muwatta’, an important resource that has been referred to up until today. It took him 40 years to complete this book.

Since the people in Madinah during his time were close descendants of the Companions r.a, the chain of knowledge between them and the Prophet s.a.w. was relatively strong and authentic. Thus, he believed that agreed-upon actions of the people of Madinah are considered as a source of Islamic Law. He also had a strong emphasis on the Sunnah for the application of his rulings instead of reason. The Maliki school of thought is presently popular in the region of North and West Africa. 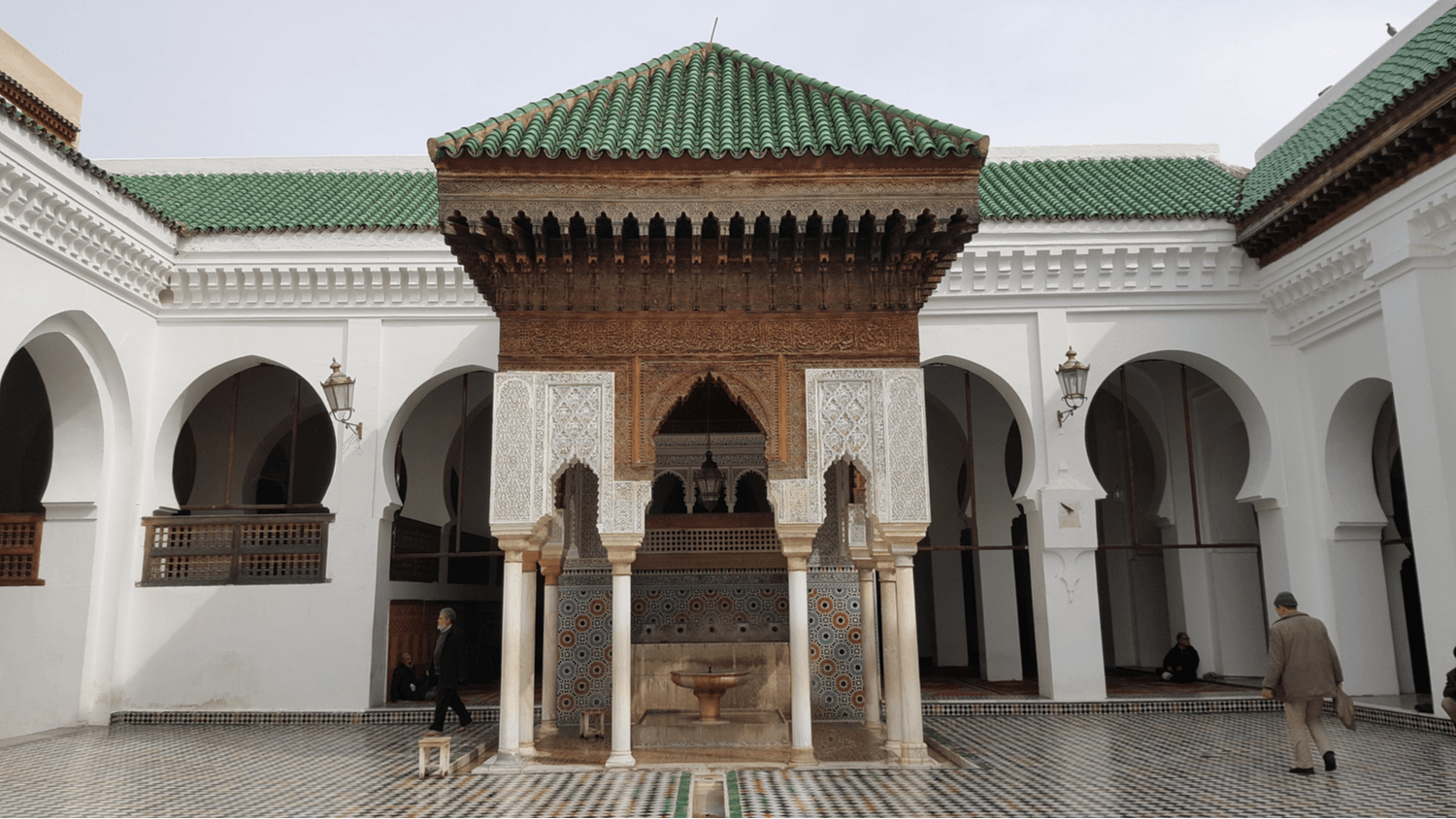 The Syafi’i mazhab was attributed to a scholar named Muhammad Bin Idris or more commonly known as Al-Imam As-Syafi’i. He was born in Gaza in the year 150H and he passed on later in Egypt in the year 204H.

Throughout his life, he was blessed to have sought knowledge from great scholars in different countries. He first started his educational journey in Makkah, where he was brought up. During his early days, Imam As-Syafi’i showed remarkable Arabic literacy. It was then suggested that he should use this excellence to understand Fiqh.

Upon hearing about the renowned Imam Malik bin Anas, he travelled to Madinah to learn from him where he read and memorized Imam Malik’s famous book ‘Al-Muwatta’ beforehand. After meeting with Imam Malik, Imam As-Syafi’i became his student. This relationship continued until the demise of Imam Malik.

Imam As-Syafi’i later travelled to Iraq to seek knowledge. There, he delved deeper in Fiqh, having Imam Muhammad Ibn Hasan As-Syaibani, a prominent student of Imam Abu Hanifah, as his teacher. From these two significant journeys, Imam As-Syafi’i integrated the Iraqi Jurisprudence, which had great emphasis on reason, and the Madinah Jurisprudence, which heavily relied on textual approach, and canonised this integrated methodology in his principle in jurisprudence. The Syafi’i school of legal thought is now being practised in many parts of the world such as Egypt, East Africa and the region of Southeast Asia. 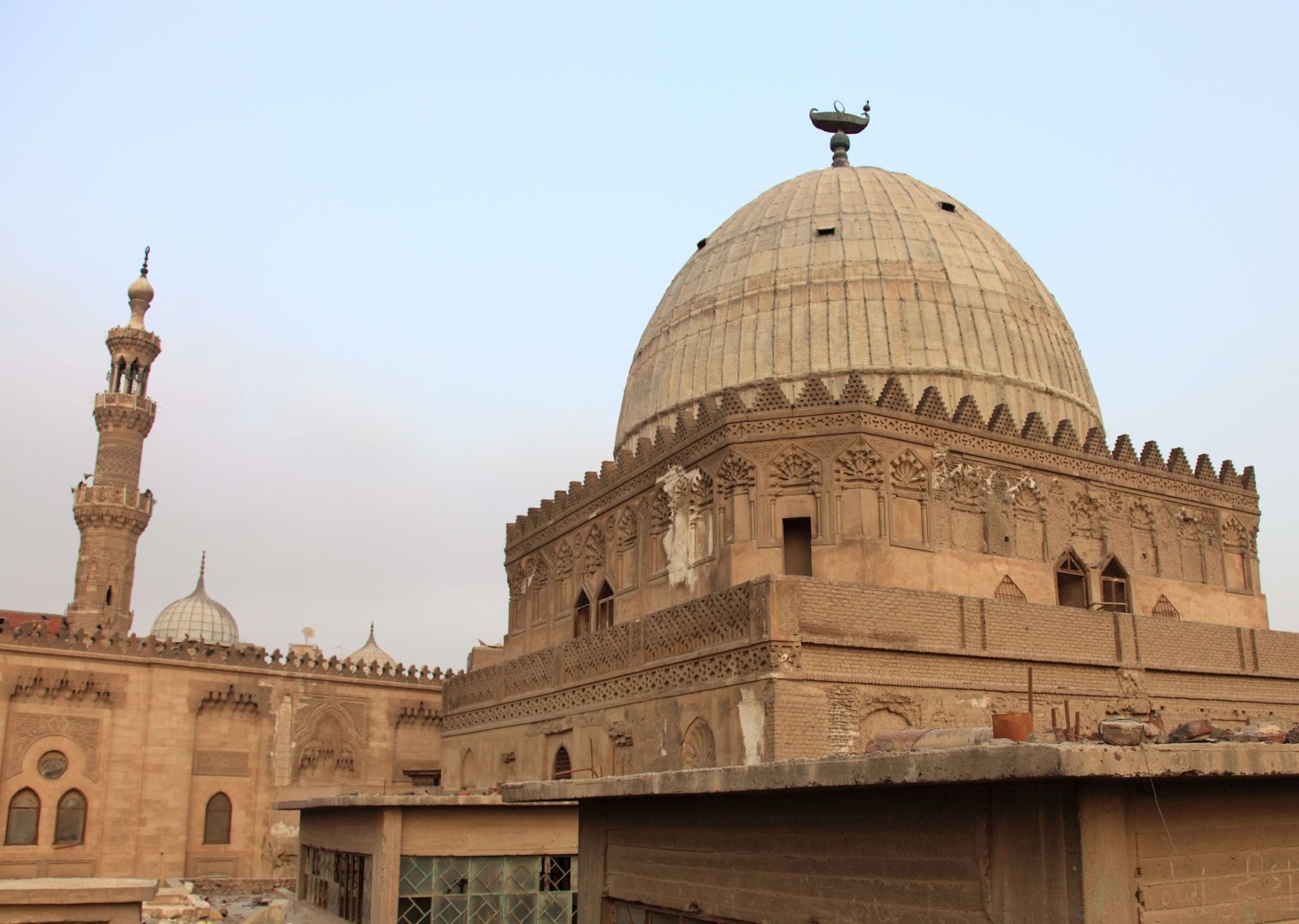 The Hanbali mazhab was attributed to a scholar named Imam Ahmad bin Hanbal. He was born in Iraq in the year 164H and passed on in his birth country later in the year 241H. He sought knowledge from different regions in Iraq, learning from various great scholars.

In one of his significant journeys, he traveled to Baghdad where he met Imam As-Syafi’i and he became his student. Even though he is a student of Imam As-Syafi’i, he had minimal inclination to use reason in his approach to the Sunnah, contrary to his teacher’s methodology. It is important to note that despite the scholarly differences we see between these luminary figures, they maintained the utmost respect for one another.

Imam Ahmad traveled so much that it was reported he had over 300 teachers throughout his educational journey. Imam Al-Bukhari and Imam Muslim, authors of the two great books of Hadith, Sahih Bukhari and Sahih Muslim, were his students. This mazhab is mostly practised in the Arabian Peninsula, and it can be considered the smallest in size compared to the other 3 Mazahib. 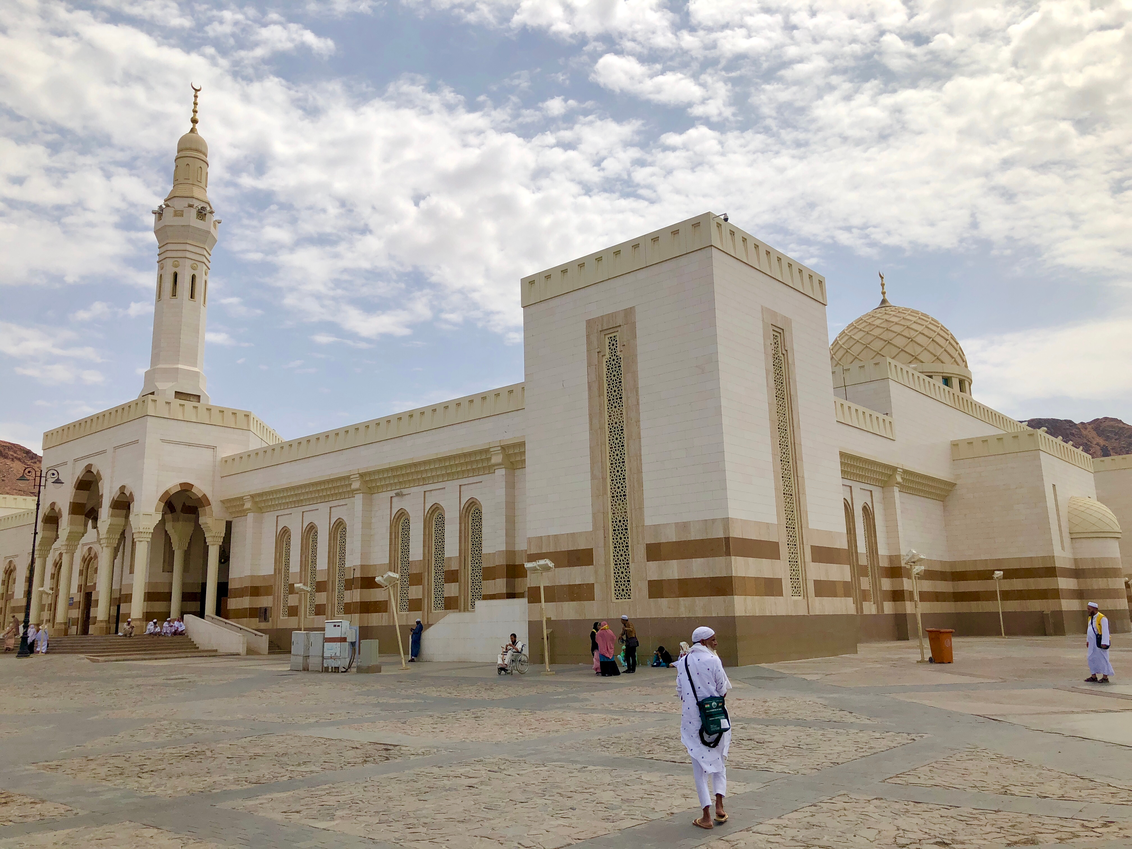 Diversity in the manifestation of Islam

The emergence of these Mazahib centuries ago is a testament to our diversity in manifesting the Islamic faith. These Mazahib serve as the guiding framework for us to understand and practise our religion confidently. As Muslims live in different geographical localities and are culturally distinct from one another, these Mazahib attempt to provide relevant guidance and prescriptions based on sound interpretations of the scriptural sources.

The legacy of knowledge left by these amazing Imams is inherited by us in an attempt to provide practical solutions to our new realities by drawing upon our rich intellectual tradition that continues to be practised by our scholars today.

May we continue to preserve this intellectual heritage and be able to practice our faith confidently, with eternal guidance from Allah s.w.t, Amin. 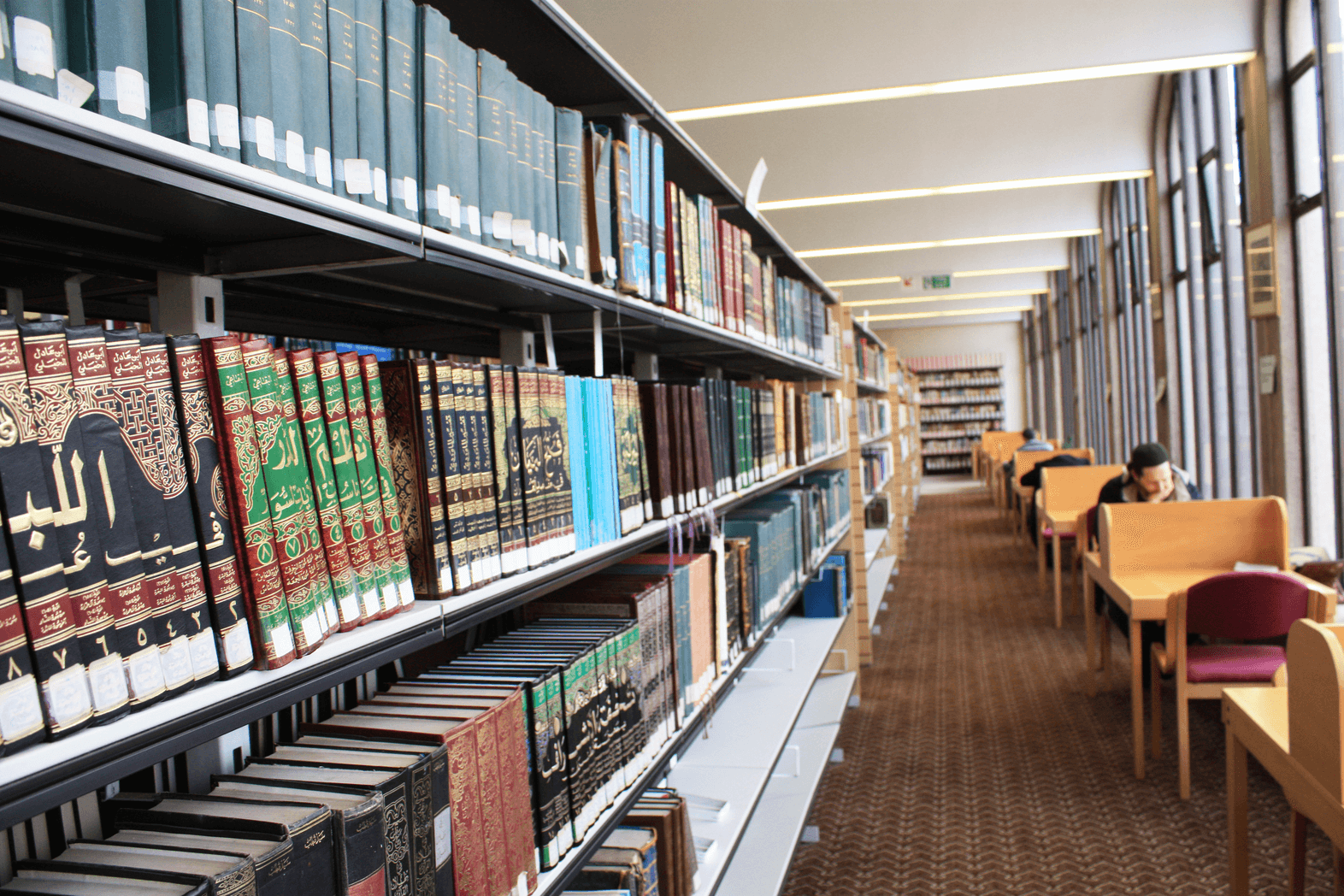