“There is indeed a good model for you in the Messenger of Allah - for the one who has hope in Allah and the Last Day and remembers Allah profusely.”

The Prophet’s admirable character is evident in the Quran. As a clear exemplar, this can be seen in all aspects of the Prophet’s life from his sayings, actions and conditions. His elegance is a true form of beauty and truth that captured the hearts of many. The companions’ love for the Prophet s.a.w developed into a strong sense of conviction to the principles of the religion. His impart of Divine knowledge to his companions embodied the universal mercy that is witnessed in the Quran.

“We have sent you (O Prophet) only as a mercy for the whole world.”

Have you ever wondered how did the Prophet fare as a teacher? What were some of the methods used in his teachings?

This brief write up consists of short excerpts from the book “Muhammad s.a.w the perfect teacher; An insight into his teaching methods” by the late scholar Sheikh Abdul Fattah Abou Ghuddah, may Allah grant him mercy.

Most of the points are derived from the narrations by the Companions of the Prophet s.a.w. In total, there are 40 methods listed by the writer. This brief write-up has no intention of compiling all his teaching methods as seen in the narrations, for indeed they exceed in number.

1. UNIQUE TRAITS OF THE PROPHET S.A.W 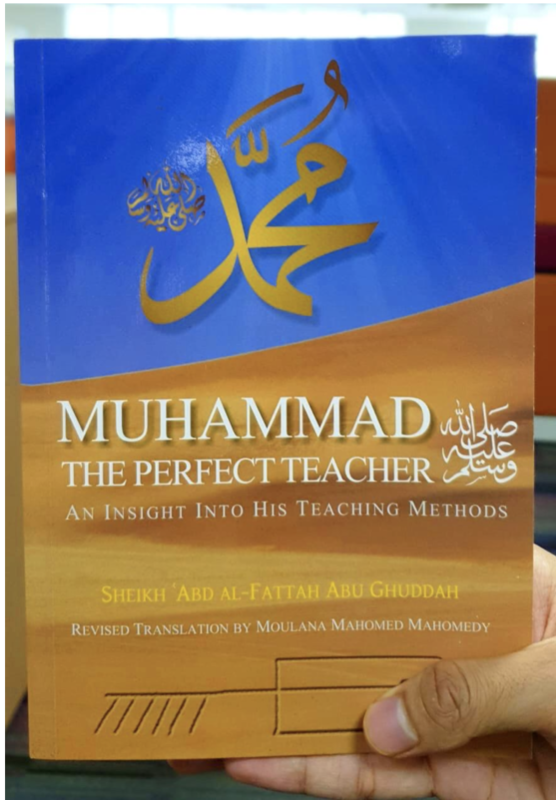 The Prophet s.a.w had many unique traits as a teacher that can be summarised into three main parts; his character, speech and actions. In terms of his character, he had mental composure, correct thinking and accurate foresight. These can be seen in instances like The Treaty of Hudaybiyah.

He remained firm and patient in the face of adversity. He would neither cower in hardship nor succumb in difficulty.1 He was humble before his own followers even though they were very obedient to him. The Prophet s.a.w can be seen walking around marketplaces, blending in with the companions and sitting on the ground. He never isolated himself from the fuqara’, the poor and the people who needed the most. The Prophet s.a.w also kept his promises and fulfilled them.

In terms of his speech, it was based on wisdom and knowledge. He was proficient in explanation and confident in his words.2 In fact, he never erred in speech. His ability to memorise all that was revealed to him was a big factor in his proficiency. Often today, people emphasise less on the importance of memorising. He also encouraged and actively promote excellent morals. This meant that he was responsible in his speech, and that it was based on a noble cause rather than a petty desire to sound good or that which leads to indecency. He spoke concisely on matters without being excessive in speech:

“I have been bestowed with the ability to say a few words but comprehensive in meaning.”
(Sahih Muslim)

In terms of his actions, much can be said, especially in the later parts of this article. However, I would like to point out that the Prophet s.a.w are devoid from excessiveness and shortcomings. He emphasised in simplicity, not simplistic and in following the middle path, or moderation.

2. HIS METHODS OF TEACHING 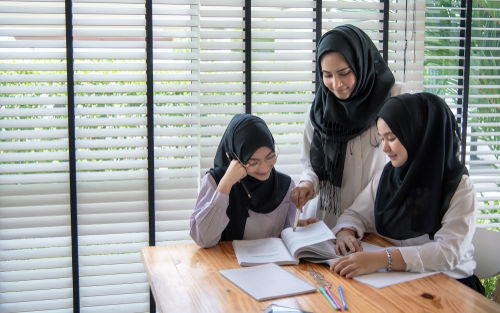 1.    Teaching by his way of life and sublime character: The Prophet s.a.w would teach firstly by his actions. When the Prophet s.a.w wanted to issue an order, he would carry it out by himself first. The people would thereafter emulate him and execute what they had seen him perform.3 None would see him in contradictions with his teachings. His way of life is the embodiment of the Divine teachings. Aishah r.a, wife of the Prophet, when asked about his character both in public and private, she replied in a famous narration:

"His character was the Qur'an"

2.   Teaching in stages: One of the important teaching methods used by the Prophet s.a.w is to observe gradual approach when teaching or advising. This means that the Prophet was mindful of the circumstances of his companions. A gradual and systematic approach would help the student to absorb and understand better before moving on the next part of the lesson. A heavy input might break the person or worse, create more confusion.

“We were with Rasulullah s.a.w – (at the time) a group of youth close to the age of maturity. We learnt what was Iman (faith) before we could learn the Quran. Thereafter, we learnt the Quran. In this way, we increased our Iman.”

3.   Dialogue and mutual questioning: The Prophet s.a.w also encouraged the companions to engage in discussions. By questioning his companions, the Prophet s.a.w managed to further capture their attention and develop in them a sense of desire to seek for answers. As a result, this stimulated their minds into a thinking process. At the point where they are unable to follow up with an answer or a response, the Prophet s.a.w would provide clarity and explain. This eventually led to a more lasting impact to the companions.

The Prophet s.a.w asked “Tell me, if there was a river at one of your doors, and you were to bath therin five times daily, would any dirt remain on him?” The Companion replied, “No dirt would remain on him”. The Prophet s.a.w said “That is like the (daily) five prayers. Allah wipes away sins through them.”

Dialogue after all opens the locks of the mind.4 Al-Imam Az-Zurnuji cited Sayyiduna Ali bin Abi Talib in his famous book the ‘Instruction of the Student: The Method of Learning’ that “A person would not go into ruin because of discussions”.

4.   Asking another student to answer a question in order to train him: This is another important aspect of the Prophet’s method in teaching. He did not only teach merely for the sake of reaching out. Instead, he also ensured that the Companions were empowered with confidence and resilience. Placing trust and responsibility to someone who is developing will help instil a positive moral upliftment in them.

3. INHERITORS OF THE PROPHET S.A.W 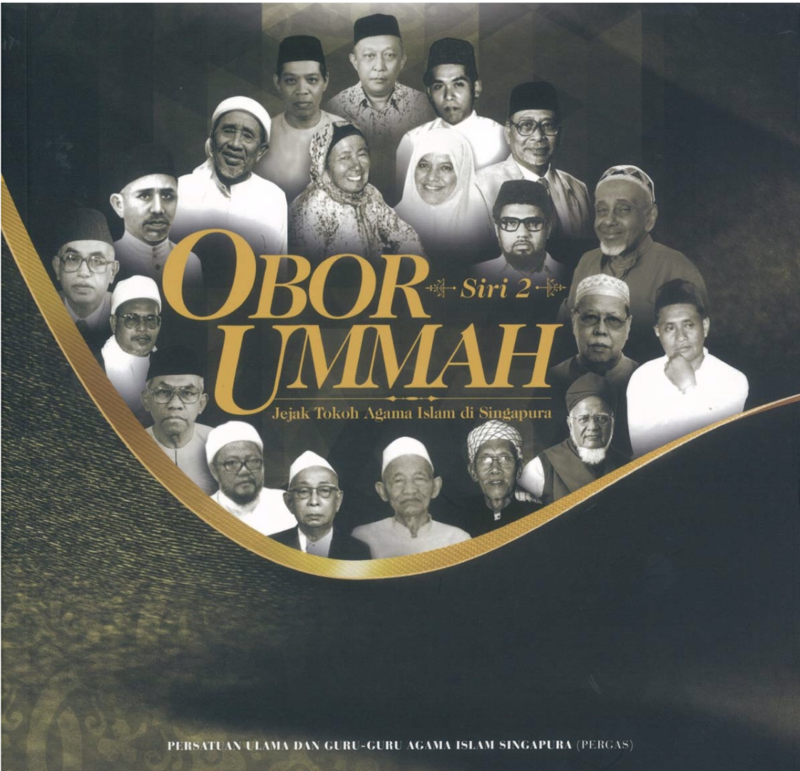 As a conclusion, the writer mentioned that a teacher must strive for the perfection of his personal self. An embodiment of all the ideal qualities both outwardly and inwardly. What better model to look at and emulate from than the one who possesses all these qualities, our beloved teacher and prophet, Muhammad s.a.w.

Scholars and teachers who possess the useful knowledge and the mentioned qualities are inheritors of the prophet that will continue to spread light and bring benefit to all of humankind. In a hadith narrated by Imam At-Tirmizi:

"Scholars are the inheritors of the prophets a.s."

While seeking knowledge online exposes us to various sources that were previously inaccessible, they are but information that do not guide the user into a structured comprehension of the knowledge. It is hence best to utilise these resources with guidance or pointers from credible teachers.

May Allah s.a.w bless our teachers and grant us useful knowledge that will benefit us both in this world and the hereafter.