The Ramadan Discourse On Spirituality

It is clear that Ramadan is the time and opportunity for us to develop and strengthen our spirituality. This article aims to explore the meanings of spirituality and to guide us on how to develop it
by Ustaz Mohd Murat Md Aris 2022-04-28 • 14 min read
Ustaz Mohd Murat Md Aris is Deputy Mufti of Singapore. He oversees religious policies (including Fatwa development and the Asatizah Recognition Scheme). A well-known religious scholar who commands the respect of the asatizah fraternity for his depth of theological knowledge and understanding of Islam, Ustaz Murat has extensive experience in religious policy work in Muis, as well in the religious education sector.
2022-04-28 • 14 min read

The Last Few Nights of Ramadan

Alhamdulillah! As we are now in the last 10 nights of Ramadan, all of us are aware of the special merits that these last 10 nights entail from their multifold rewards. Furthermore, the most sought after of these nights is the night which entails a reward equivalent to 1000 nights, also known as ‘Laylatul Qadr’. 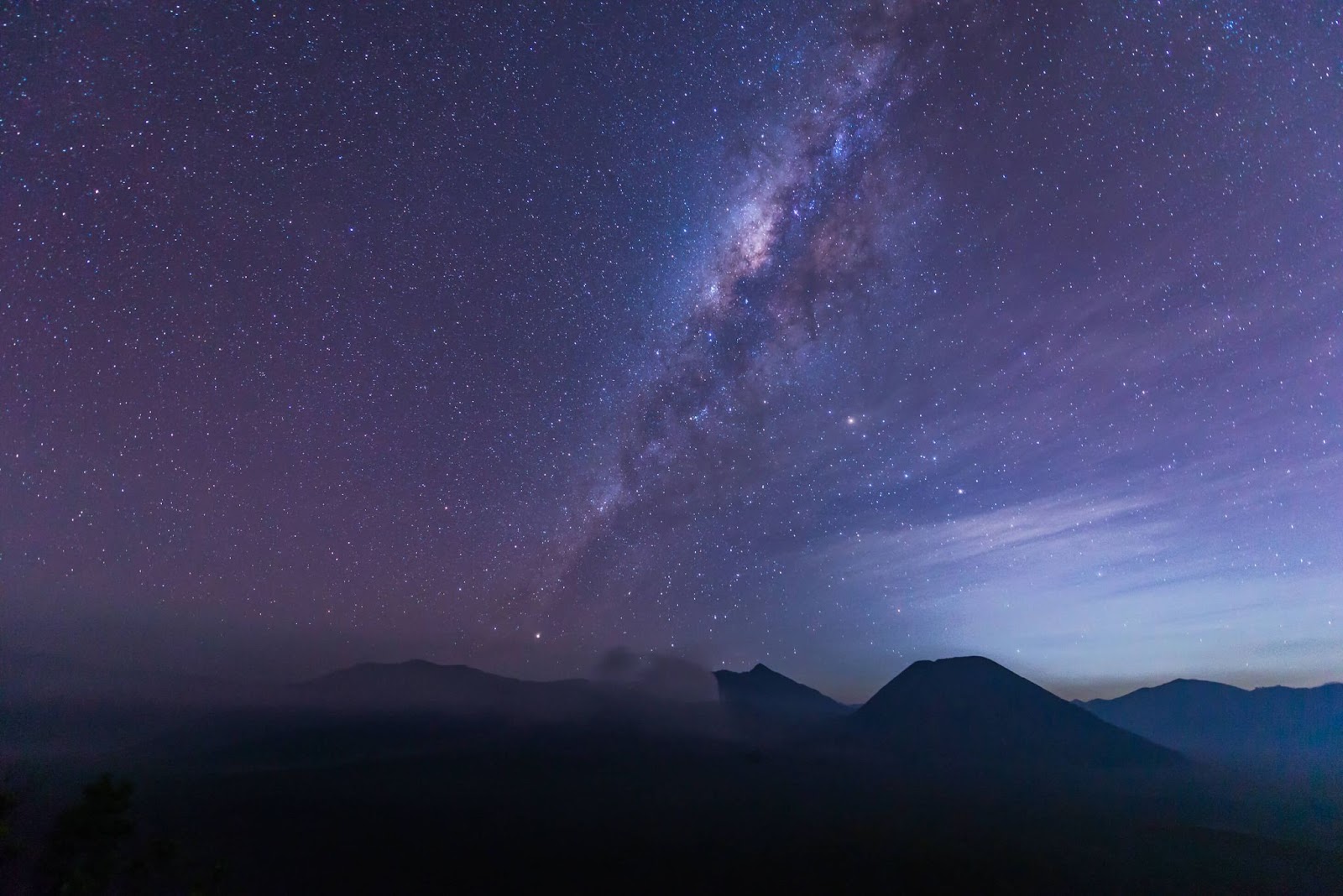 Sayyidatina Aisyah r.a. informs us of how Rasulullah s.a.w. is always seen anticipating and preparing for these nights. She reported:

When Rasulullah s.a.w. would enter the last ten nights (of Ramadan), he would enliven the night (for prayer and devotion), awaken his family and prepare himself to be more diligent in worship.

It is clear that Ramadan is the time and opportunity for us to develop and strengthen our spirituality.

Throughout this month, we have not only been commanded to restrain ourselves from food and drinks, but to also restrain the tongue from profanity, to exercise patience, and to avoid disputes as well as all forms of blameworthy traits in order to purify ourselves, our thoughts and our hearts.

But what do we understand from the meaning of Spirituality? 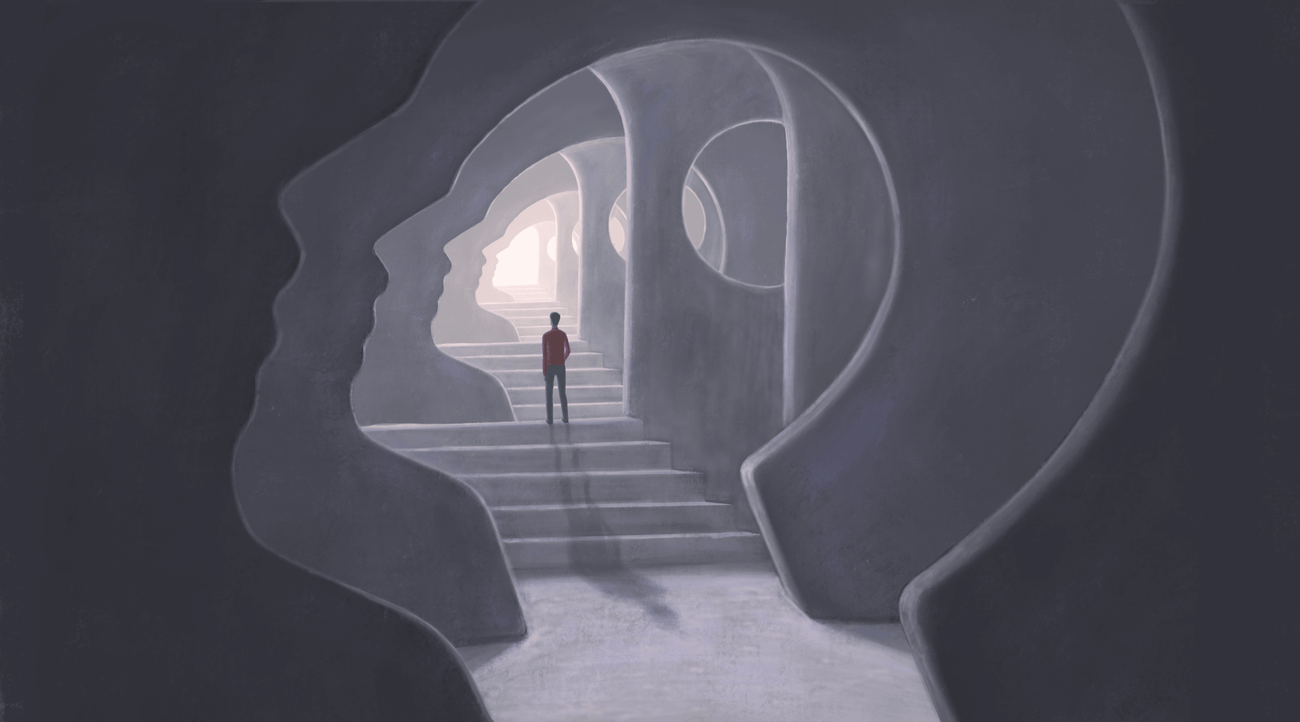 In general, people who hold on to a religious belief perceive spirituality as a reflection of the deepest value and meaning in life. It refers to the development and transformation of an individual to arrive at a meaning in their journey in seeking out the true purpose of life.

In Islam, Muslims' perception of spirituality has its own ordeal with disarrayed views as well. These differences are the result of how diversely Muslims view Islam itself.

What we want to avoid is to understand religion just like the parable of the three blind men attempting to describe an elephant. Each made their own assumptions based on the different parts of the elephant they touched without knowing the form of the elephant in its entirety.

From the moment we misunderstand religion, that is also when confusion about spirituality can happen.

There are some amongst us who view Islam as a private religion that has no connection with matters pertaining to daily life, society and family. Under this assumption, they will view spirituality simply as a personal experience.

There are also those who view Islam as entirely being spiritual. Under this assumption, they will tend to view the world as a mere illusion and thus, indifferently neglects it.

And then there are those who view Islam is all about politics and terrorism. Under this assumption, spirituality is only understood by superficial values.

This is particularly why it's important for us to have the right understanding of Islam, because all our beliefs and practices are the result of how we perceive the true teachings of Islam. Islam is a religion that is based on Divine knowledge, or revealed knowledge. This knowledge is kept and preserved by the Quran and Sunnah that was left by Prophet Muhammad s.a.w. 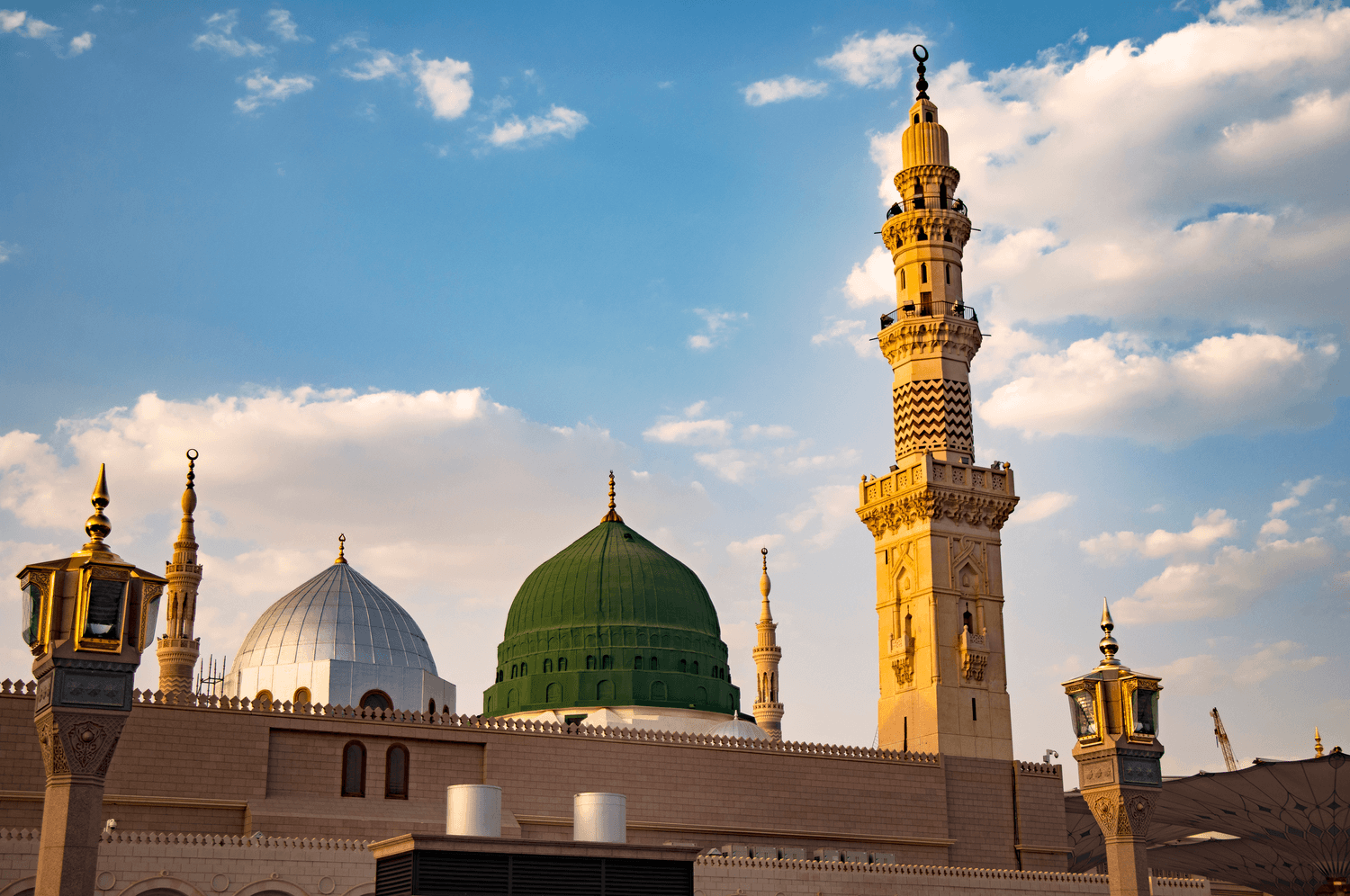 Hence, knowledge should be the fundamental basis of our religious practices, including our concept of spirituality. The significance of knowledge can be witnessed in two important events of human history itself.

The first is when Allah s.w.t. created the first human being, Nabi Adam a.s. Amongst the first act of creation is the bestowment of knowledge regarding ‘the names of all things’:

He taught Adam the names of all things,

‘Defining names’ means the ability to know about a thing/matter and understand its concept. This very ability is what distinguishes a human being from angels and animals.

The second is about 1,400 years ago, when the first revelation that sent to Rasulullah s.a.w. begins with the word ‘Iqra’ (Read!). What happens from this revelation has changed the entire world. To this day, ‘Iqra’ remains to be an important reminder of the significance of knowledge. 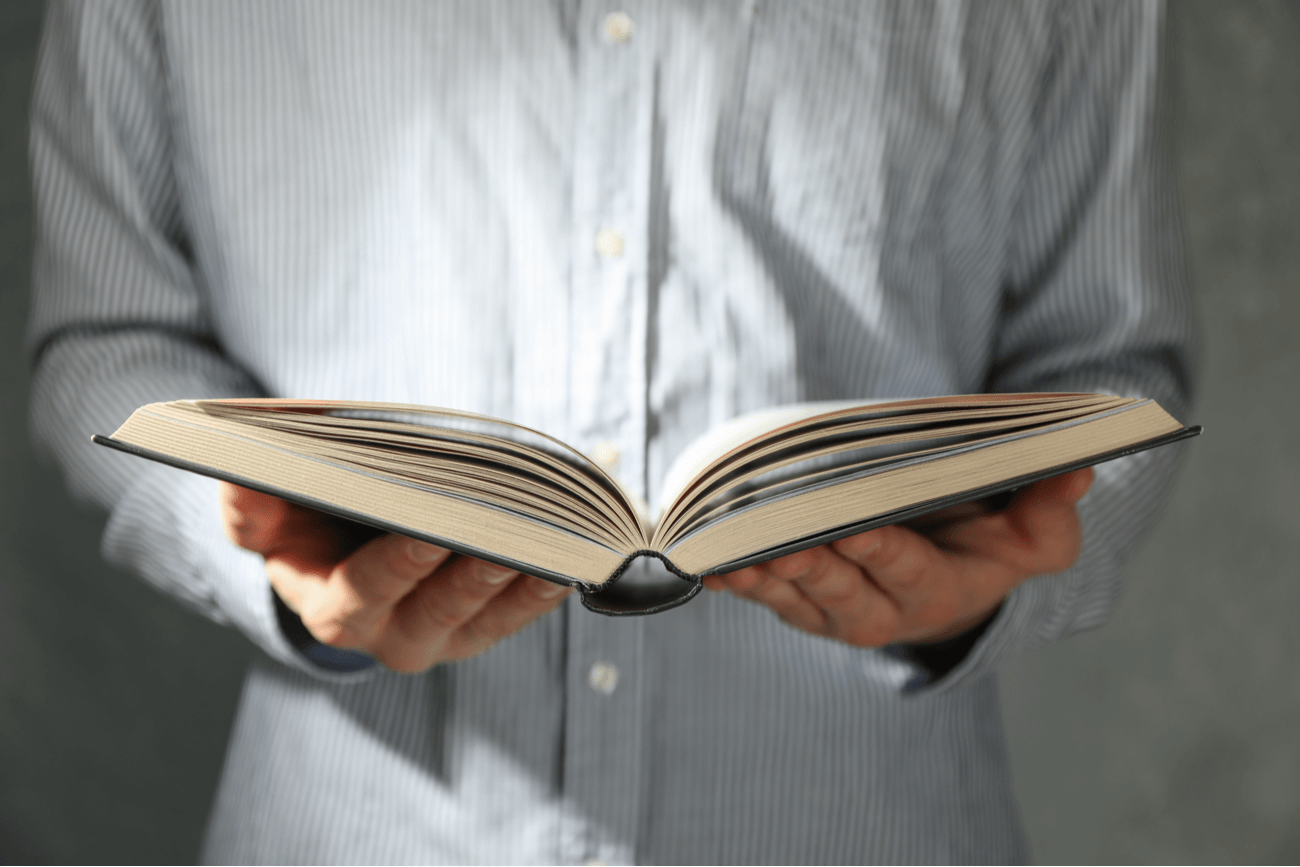 This is why when we talk about spirituality, it's important that we understand it from the basis of knowledge, and not from sentiments, emotions or feelings. Islam is a holistic way of life that comes with a complete set of ethics granted by Allah s.w.t. to His creations. Our complete submission to Allah s.w.t. is the basis of the relationship with our Creator.

This is spirituality. It is the realisation of that fundamental relationship.

What is Not Spirituality?

Spirituality is not about living a hermetic lifestyle that disregards the reality of this world. Prophet Muhammad s.a.w. left the Hira cave when he received the first revelation from Allah s.w.t. His whole life was changed into a life of striving with his surroundings while he continues to be close to God. 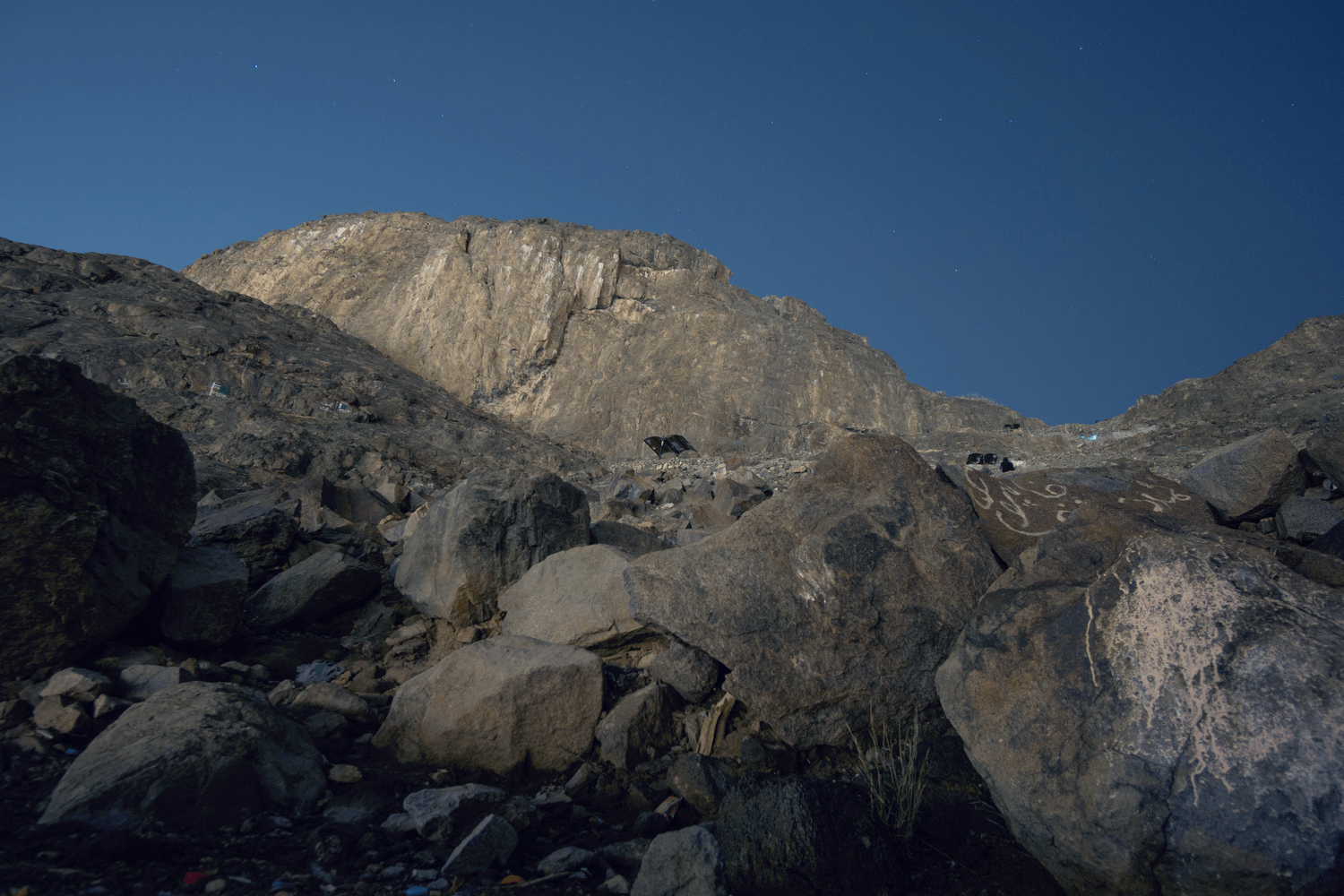 Spirituality is not about making incantations or weird chants and aggressively moving the body while following a mystical tune. There are no such rituals in Islam.

Since we are in the month of Ramadan, I would like to invite fellow readers to reflect on the sayings of Imam Ahmad ibn Hanbal:

And finally, spirituality is not about purifying the self through radical introspection to an extent of abandoning practices that can appear in a worldly (dunyawi) form.

Spirituality in the Quran and Sunnah

Whatever we do, no matter how big or small and wherever it may be, can be considered spiritual when we relate it back to God. When we do everything for Allah s.w.t, Allah mentions in the Quran:

Say, “Surely my prayer, my worship, my life, and my death are all for Allah—Lord of all worlds.”

Allah s.w.t. becomes our purpose as we know that He is always close with us:

And He is with you wherever you are. 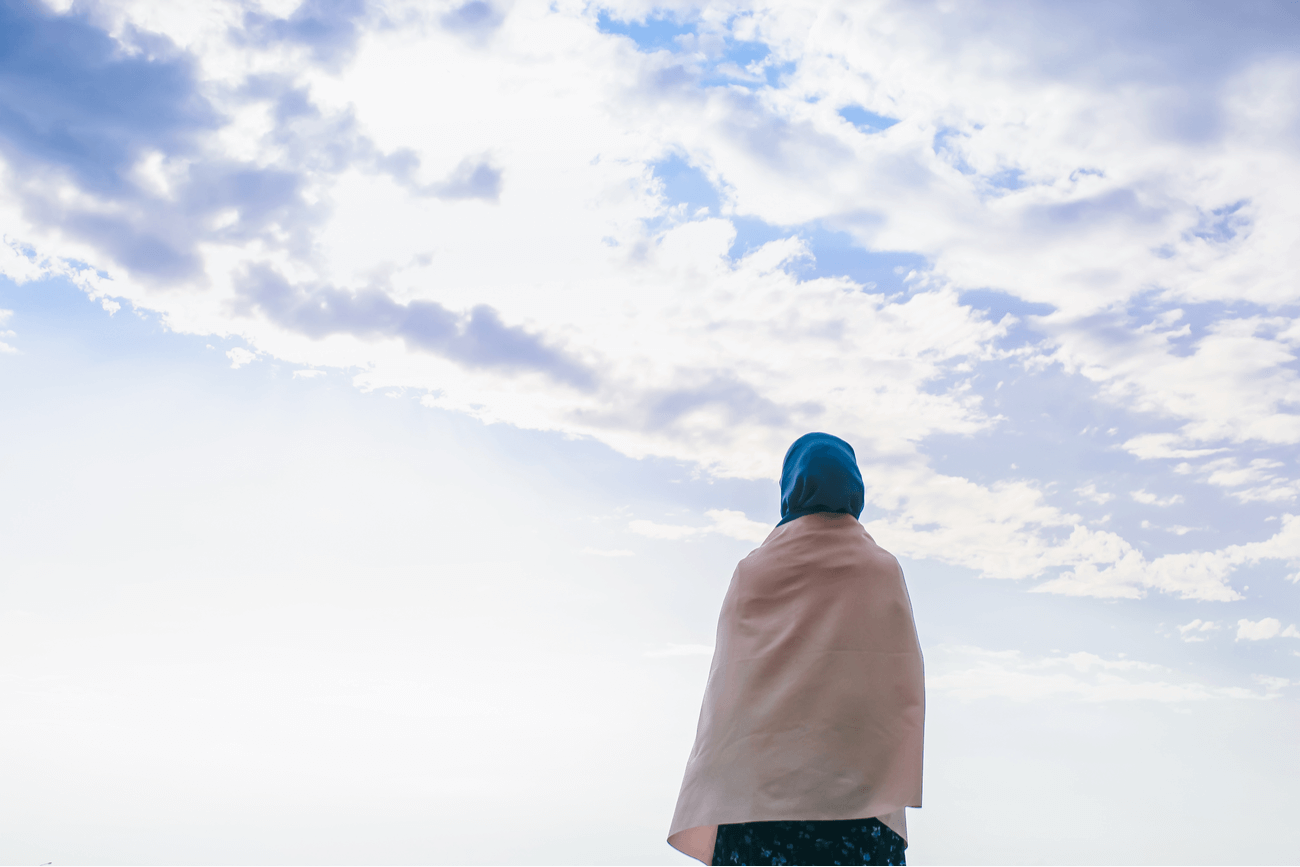 and We are closer to them than (their) jugular vein.

Furthermore, in a Hadith Qudsi, Allah s.w.t. mentions through the words of the Prophet s.a.w:

What is more important in spirituality is its practices. Contrary to some misconceptions, spirituality is not a passive notion where there is no need to commit to any practices. Spirituality does not mean secluding ourselves in mosques or any other holy places.

Instead,  spirituality is the manifestation of our faith in God that is expressed through practices.

Allah s.w.t. mentions in the Quran:

"Whoever does good, whether male or female, and is a believer, We will surely bless them with a good life, and We will certainly reward them according to the best of their deeds."

In this verse, Allah s.w.t. mentions ‘Hayaatan Toyyiba’ (a good life) - Life (in this verse) includes the pure and spiritual (life) but does not exclude the worldly life. 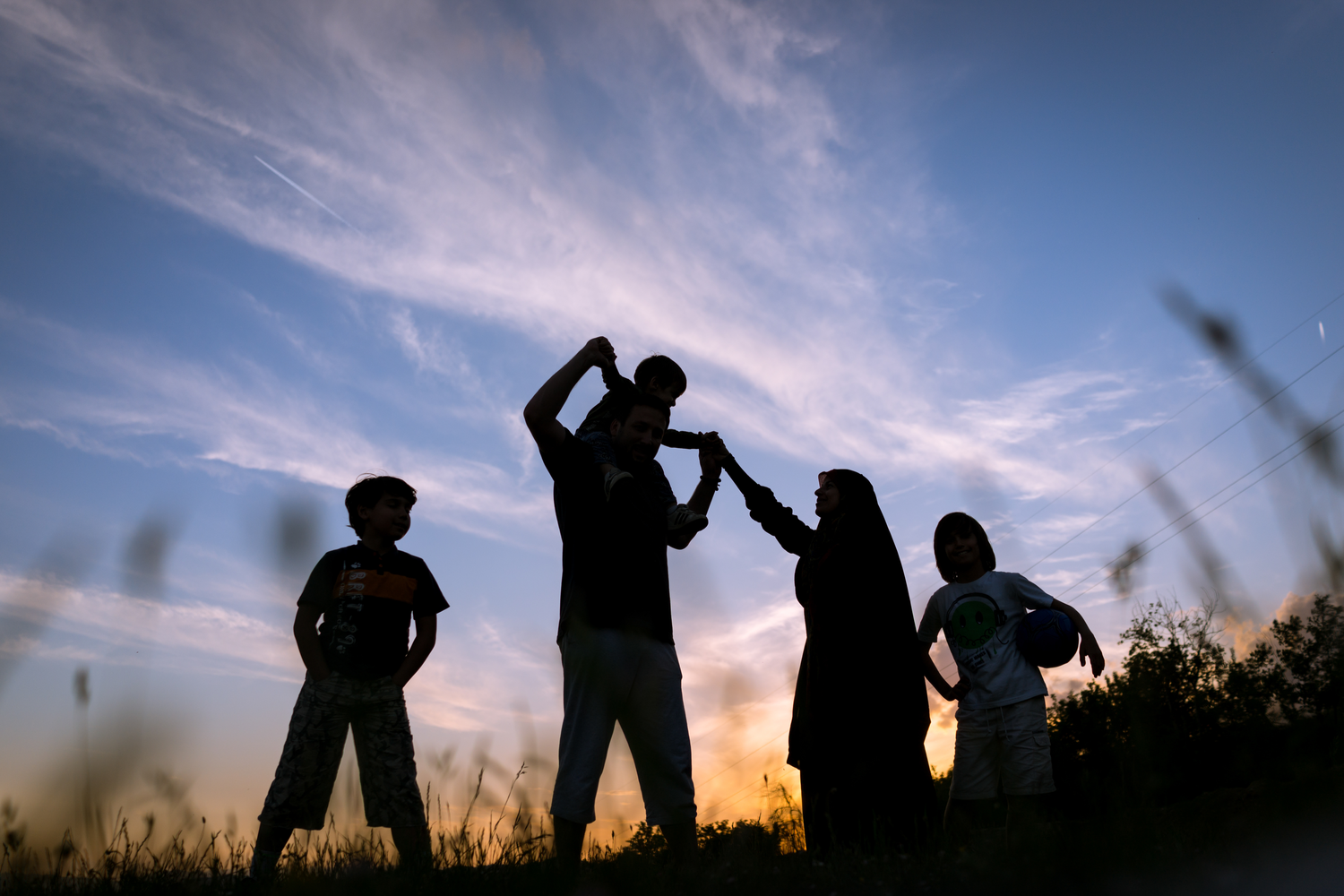 On this basis, spirituality encompasses all our actions and not just mere introspections. Through actions such as patience and perseverance in the face of trials, our spirituality is developed and becomes more meaningful.

That is the spirituality of a genuine life.

From this understanding, ladies and gentlemen, all our religious rituals and acts of worship are a testimony of our deep submission and sincerity for Allah s.w.t. In Tasawwuf, this process is called Tazkiyyah, or the purification of the physical, mental and spiritual self.

Through such awareness, we can understand and appreciate better on why we strive to seek the endless bounties of the last 10 nights of Ramadan. We will also learn to realise why do the righteous people feel sad and shed a tear as they bid farewell to Ramadan.