Guide to Qiyamullail - What, Why and How To Perform It

Qiyamullail literally means standing during the night or, in this case, standing and performing prayers to Allah s.w.t.
by Ustaz Abdul Rauuf Maskhazin 2020-05-13 • 10 min read
After spending several years in Madrasah Irsyad Zuhri Al-Islamiah for Primary and Secondary level, Ustaz Abdul Rauuf studied at Madrasah Al-Junied Al-Islamiah. He then furthered his studies at Al-Azhar University and was conferred the B.A. in Islamic Jurisprudence.
2020-05-13 • 10 min read 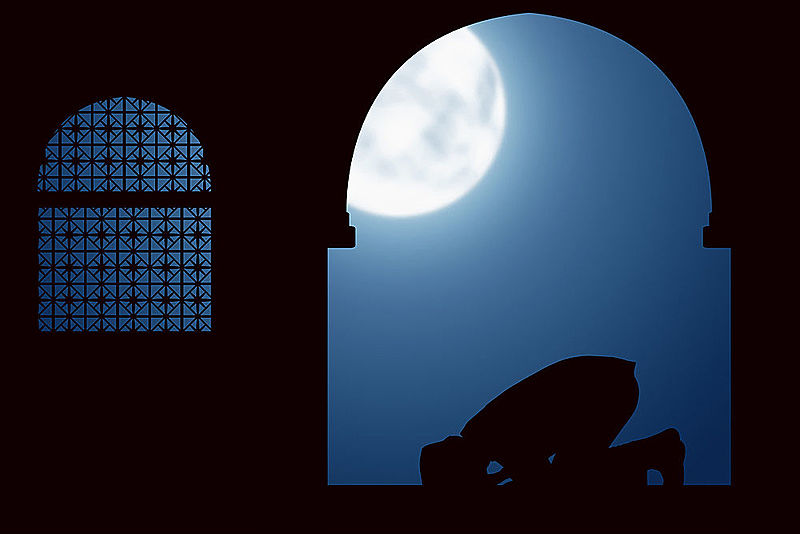 This Ramadan may be different as we celebrate it in unprecedented times. The mosques, where we normally do our Qiyamullail (night prayers) together with friends and relatives in Ramadan, especially in the last 10 nights, are temporarily unavailable.

Do not despair. The doors to the mosques may be closed but the doors to Allah are wide open and He is always there waiting to accept us especially during the second half or two-thirds of night.

Have you ever experienced waking up in the middle of the night? What did you do next after waking up? Do you continue sleeping or perhaps checked your phone for updates? Well, if you encounter this again, here are 6 things you need to know about Qiyamullail:

Qiyamullail literally means standing during the night or, in this case, standing and performing prayers to Allah s.w.t. Although the word ‘night’ is mentioned, it does not require us to stand in prayer the whole night or for most of it in order to attain its rewards.

HOW MANY RAKAAT ARE THERE IN QIYAMULLAIL?

Although Qiyamullail is often done after our sleep, it is not a prerequisite to sleep first in order to observe Qiyamullail.

WHAT IS THE DIFFERENCE BETWEEN TAHAJJUD AND QIYAMULLAIL?

The Tahajjud prayer is a minimum of two rakaat Sunnah prayer like the Terawih prayer, performed after Isyak and after our sleep, even if the sleep is brief. The total number of rakaat is up to one’s preference.

In a hadith narrated by Imam At-Tirmizi, one of the companions said: I heard the Messenger of Allah s.a.w. saying,

"O people, exchange greetings of peace, feed people, strengthen the ties of kinship, and be in prayer when others are asleep, you will enter Paradise in peace."

The hadith above shares with us four #heavenhacks, which is to give salam, feed people, strengthen kinship and do Qiyamullail.

Allah has also mentioned in the Quran regarding the Tahajjud prayer:

“And in some parts of the night, offer the prayer with it as an additional prayer and We will raise you to a position of praise and glory on the Day of Resurrection.”

As we live in the temporary world, we hope that by doing the night prayer, Allah will lift our status on the Day of Resurrection.

We have also heard before that Rasulullah s.a.w. used to do Qiyamullail until his feet became swollen. To think back of it, he was promised the best of heaven, then why did he continue to do Qiyamullail?

When he was asked, as seen in the hadith narrated by Imam Al-Bukhari: "Allah has forgiven you, your faults of the past and those to follow." He s.a.w. said, "Shouldn't I be a thankful slave of Allah?"

The hadith taught us that one of the ways to show our gratitude to Allah s.w.t. is through Qiyamullail. It is not only during trying times or when we are afflicted or want our Dua to be answered that we do Qiyamullail. We do Qiyamullail even when times are good or easy. The Prophet s.a.w. reminded us:

Whoever wishes that Allah would respond to him during hardship and grief, then let him supplicate plentifully when at ease

Read some parts of Quran 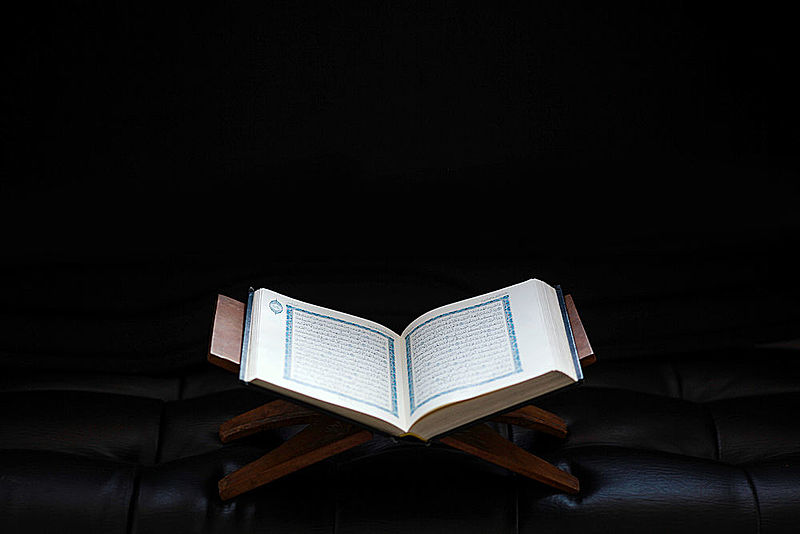 After you’re done with your night prayer, you may choose to read some parts of the Quran:

“Or add to it (the length of the night), and recite the Qur'an clearly with measured recitation.” 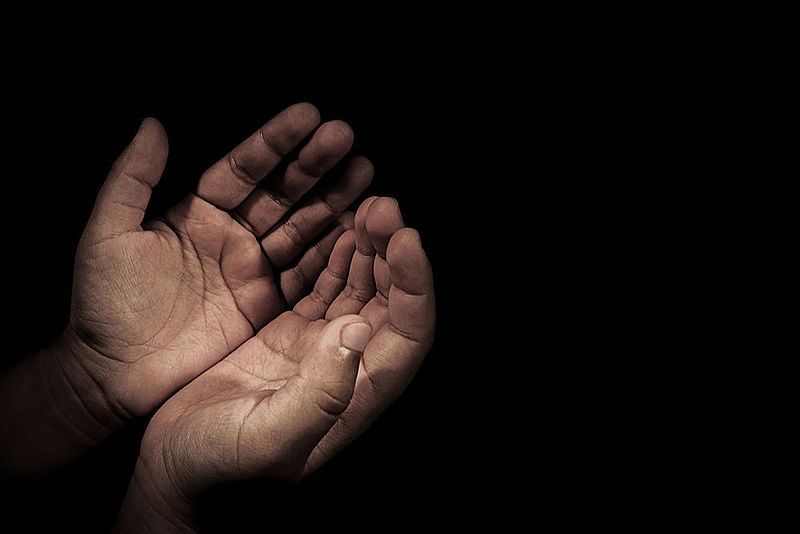 As mentioned in the hadith in the beginning, that Allah will respond to our du’a when we wake up in the middle of night.

In making du’a, do not only make du’a for yourselves or for the worldly matters but make du’a for the next world and for your loved ones, your relatives, teachers and the world.

And in the COVID-19 days, remember to always make du’a hoping that our country will be free from any harm and viruses.

After finishing your night prayer, complete it with your most sincere istighfar. In Surah Ali Imran between verse 15 to 17, Allah mentioned that “For those who fear Allah will be gardens in the presence of their Lord beneath which rivers flow, wherein they abide eternally, and purified spouses and approval from Allah” to a few groups of people, and one of those that Allah highlighted are “those who seek forgiveness before dawn”

˹It is they˺ who are patient, sincere, obedient, and charitable, and who pray for forgiveness before dawn

WHAT IF I FIND IT HARD TO WAKE UP FOR QIYAMULLAIL?

In a hadith, the Prophet s.a.w. said:

“Whoever gets up at night and says:

And then says: “O Allah! Forgive me,” he will be forgiven. Or if he makes du’a to Allah, he will be responded to and if he performs ablution (and prays), his prayer will be accepted.

In this short hadith, there are multiple merits that we can achieve. First, we can utter the abovementioned Zikir. Secondly, we can make our Dua and thirdly, seek His forgiveness.

If you find it hard to get out of bed, this Zikir is the best to start with. You can recite the Zikr even when you don’t have your Wudhu (ablution) or while still lying in bed.

And if we have the extra boost, why not continue with the night prayer or better known as Qiyamullail? Wouldn’t we want all our sins to be forgiven and our Dua to be answered?

Once we are used to waking up at night for spiritual devotion, let us take this opportunity to wake up in the middle of the night to perform Qiyamullail.

May this article inspire us to get closer to Allah by doing Qiyamullail. Let set some time, perhaps before we have our sahur to perform the night prayer. May we be among those whom the Prophet s.a.w. mentioned:

“Whoever prays during the night in Ramadan out of sincere faith and seeking its reward from Allah, will have all of his previous sins forgiven.”