5 Life Lessons We Can Learn From Prophet Yusuf's (A.S.) Story

Life is full of challenges, and there isn’t a single human being on earth who’s free from hardship in one form or another. Even the prophets were tested with losses of wealth, health or their loved ones.
by Dhaniah Suhana 2019-08-01 • 5 min read
Dhaniah Suhana is the co-founder of Interfaith Youth Circle, a non-profit organisation that aims to build bridges between different religious groups in Singapore.
2019-08-01 • 5 min read

Life lessons from the beautiful story of Prophet Yusuf

Life is full of challenges, and there isn’t a single human being on earth who’s free from hardship in one form or another. Even the prophets were tested with losses of wealth, health or their loved ones.

“Or do you think that you will enter Paradise while such [trial] has not yet come to you as came to those who passed on before you? They were touched by poverty and hardship and were shaken until [even their] messenger and those who believed with him said, "When is the help of Allah?" Unquestionably, the help of Allah is near.”

When Prophet Yusuf was a child, his jealous older brothers threw him down a well – this led to him being separated from him beloved father Prophet Yaacob for many years, becoming a slave, and being thrown in prison for a wrongdoing that he did not commit. How did Prophet Yusuf deal with the many challenges that he faced? 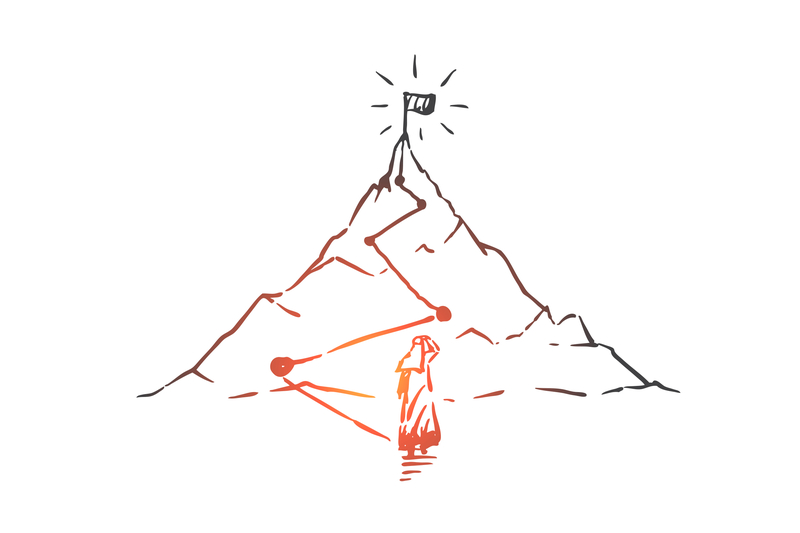 Patience (sabr) in Islam is a comprehensive virtue that encompasses several aspects such as forbearance, steadfastness and diligence, among others. It was only many years later in his adulthood when Prophet Yusuf was finally able to confront his older brothers and become reunited with his father and youngest brother Bunyamin. In his journey, he displayed much sabr.

Prophet Yusuf was thrown into prison by refusing to be seduced by his master’s wife. When he had to make a choice, he had turned to Allah s.w.t.:

“He said, "My Lord, prison is more to my liking than that to which they invite me. And if You do not avert from me their plan, I might incline toward them and [thus] be of the ignorant."”

In order to remain on God’s path, he had decided that imprisonment was better and that Allah s.w.t. was always the better choice. 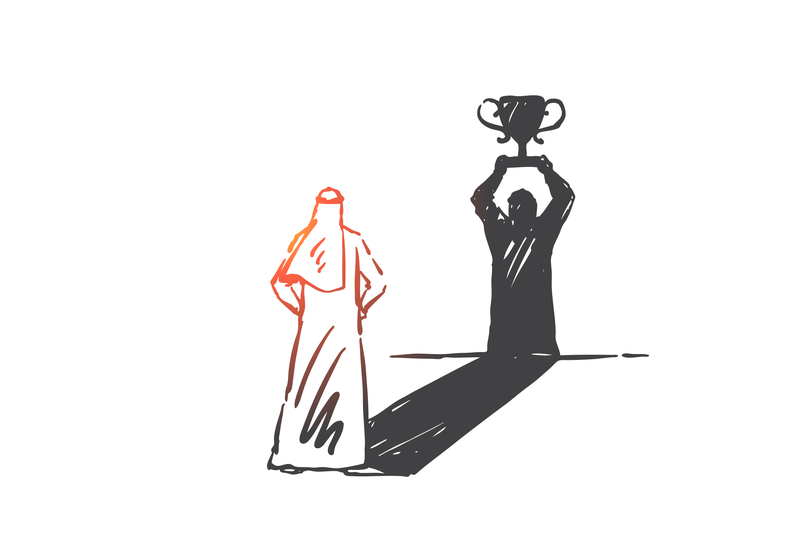 Years after being thrown into prison, Prophet Yusuf was appointed as the King’s personal advisor. When he encountered his older brothers again in adulthood, despite being in a position of power over them, he forgave them for their past ignorance and misdeeds towards him.

“He said, 'No blame will there be upon you today. Allah will forgive you, and He is the most merciful of the merciful.'"

This one is practically self-explanatory. Prophet Yusuf faced many challenges in his early life. However, even when he was in prison for several years, he did not crumble under the weight of his challenges. Instead, with every adversity, he was able to continuously pick himself up, brush himself off, and continue along the straight path. 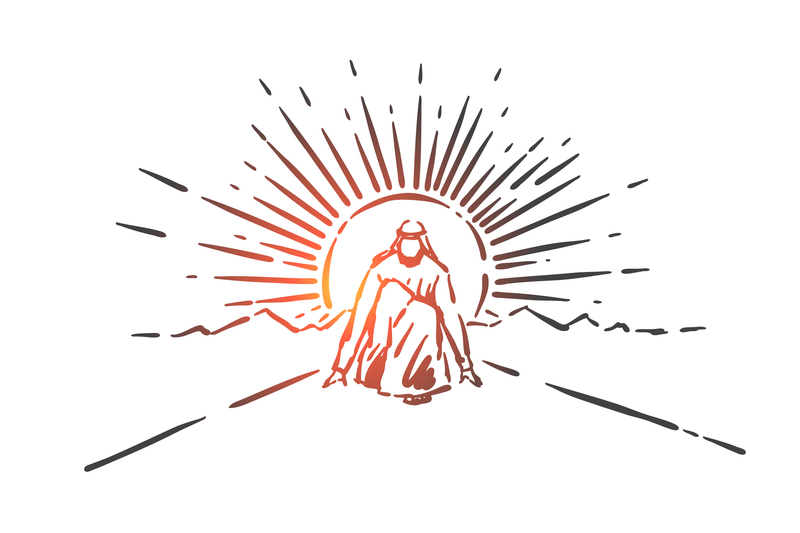 “[Yusuf] said, 'Appoint me over the storehouses of the land. Indeed, I will be a knowing guardian.;"

Thus, his self-awareness enabled him to navigate life’s challenges with integrity, morality and confidence.

When we have done everything that we can in order to improve our situation, remain patient. For the hardships that we face are actually opportunities for us to increase our faith towards Allah s.w.t.

After all, Allah s.w.t. has guaranteed that the challenges in this life are temporary and that we will be relieved of them in one way or another.

“Indeed, with hardship [will be] ease.”