Explore lesser-known historical sites and places in Makkah during your Umrah trip or with the Saudi Arabia Tourist Visa.
by Ustaz Muhammad Fizar Zainal 2019-11-25 • 9 min read
Ustaz Fizar is part of the Asatizah Youth Network (AYN). He spent two years at Rubat Tareem Asy-Syatiri, Yemen studying traditional Islamic learning and holds a Diploma in Arabic Language and a Graduate Diploma in Dialogue of Civilizations from the Syeikh Ahmed Kuftaro Foundation, Damascus.
2019-11-25 • 9 min read 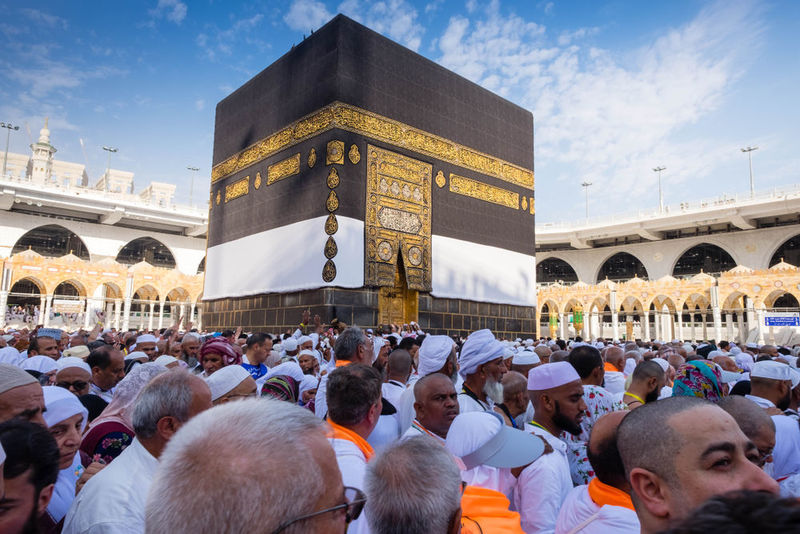 The end of the year holiday season is right around the corner. Most of us are either planning for a get-away or have already booked a trip and are just waiting to depart for our holidays!

While most of us travel for comfort, exploration and leisure, a good handful of the travellers go abroad for a spiritual trip, and one of the most popular short spiritual journeys is Umrah. An Umrah trip can be as short as 9 days and can stretch up to even 2 to 3 weeks.

So besides going to the 2 Holy Mosques in Madinah and Makkah to perform your daily prayers, what else can be done in Haramain throughout your stay there to boost and uplift our spiritual development?

Here’s a list of some of the lesser-known historical sites and places in Makkah that you might wish to explore by yourself during your umrah trip or with the Saudi Arabia Tourist Visa.: 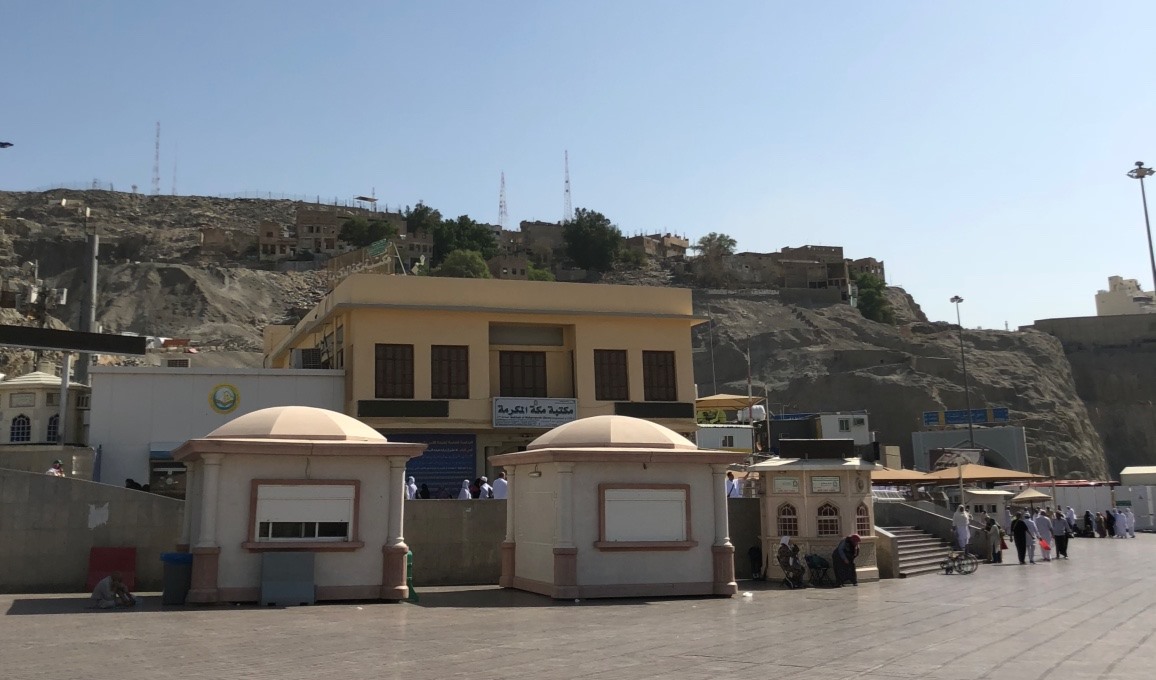 This used to be the place where Prophet Muhammad is believed to have been born. It is the house of the blessed Prophet’s dad, Abdullah. The location of this house is in Shi’b Abi Talib, in the eastern side of Masjid Al-Haram and just a short walking distance away from it.

When Prophet Muhammad s.a.w. embarked on the Hijrah (migration) and left Makkah for Madinah, the house was taken over by his cousin, ‘Aqil Bin Abi Talib and was later sold away by his children.

It was also once turned into a mosque by Khalifah Harun Ar-Rasyid, a Sultan during the Abbasid period, when he visited Makkah during his Hajj.

Now in its place, the house has been turned into a public library by the Mayor of Makkah, Syeikh Abbas Bin Yusuf Al-Qatthan, in 1950. 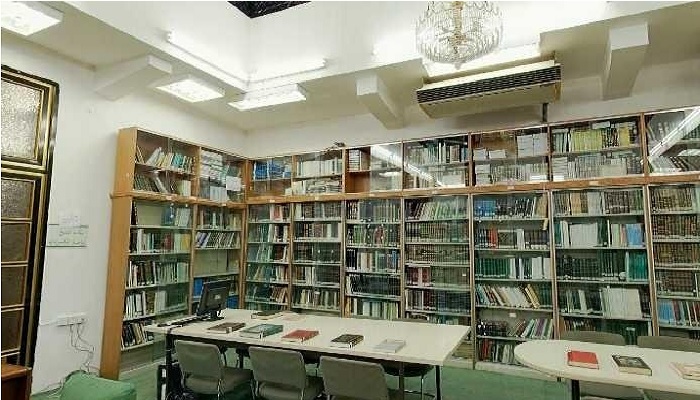 This is as close as probably you can get to visit the birthplace of our Beloved Prophet Muhammad s.a.w! 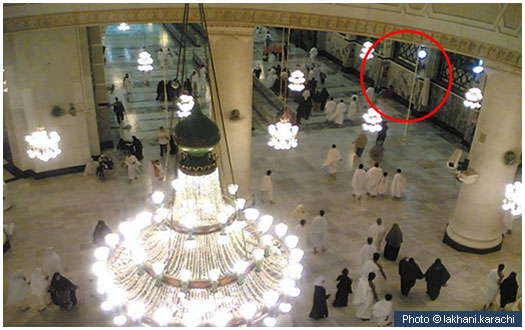 You will automatically think of Darul Arqam or The Muslim Converts’ Association in Onan Rd when you read this, but did you know the first Darul Arqam was actually located in Makkah?

Darul Arqam is a name given to a house that belonged to a companion by the name of Al-Arqam Bin Abdul Manaf Bin Asad. This was the first-ever place of congregation for Muslims during the early stages of our Islamic History.

It was in this house that people would come to listen to Rasulullah s.a.w.’s message of Islam. It was also in this house that the prayers will be done under total secrecy, fearful of being discovered by the Quraish back during the days of Prophet Muhammad s.a.w. in Makkah. 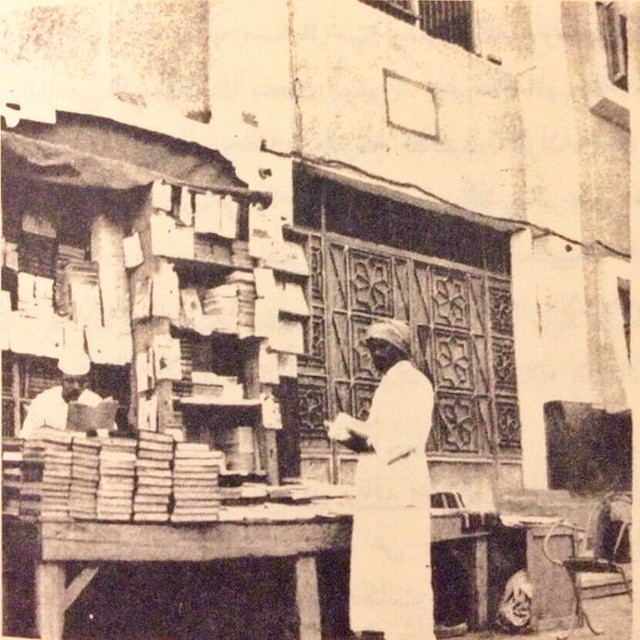 It was only after the number of Muslims had grown by 40, and after Sayyidina Umar Ibn Al-Khattab r.a. had embraced Islam, that they started to perform their religious calling in the open, outside of Darul Arqam.

The location of this house is actually just 36 metres away from the Mount of Safa, one of the two Mounts of call during the performance of the Sa’i during Umrah. But in 1955, due to the expansion of Masjid Al-Haram, this house was transformed to make way for the current Mosque complex.

In remembrance of this historical house, the name of the gate in Masjid Al-Haram beside Mount Safa is called ‘Bab al-Darul Arqam’ or The Gate of The House of Arqam.

Do visit it if you have the time with your Saudi Arabia tourist visa or after you have done your Umrah! 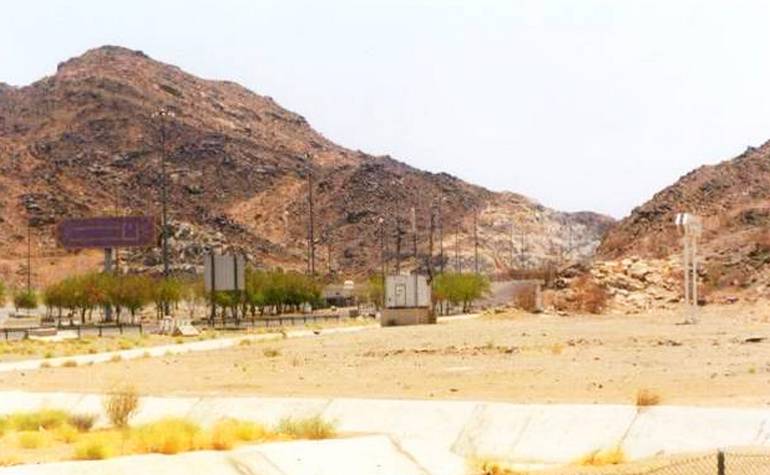 When we listen to recitation of Surah Al-Fiil, we are reminded of Allah’s fury upon Abrahah and his companions of the elephant. But do we actually know the exact location of this particular incident?

The location where Allah s.w.t. commanded the flights of birds to pelt down stones of baked clay upon the companions of the elephant to stop them from continuing with their treacherous plans to demolish the Ka’abah is actually located not far away from Makkah, in a valley between Mina and Muzdhalifah, known as Wadi Muhassir.

Though it is not amongst the Prophetic Tradition to visit Wadi Muhassir, it serves as an important reminder when we pass by it during our visit of Masyair Al-Haram (places of Ibadan during Hajj), to actually reflect upon the Greatness and Protection of Allah s.w.t. 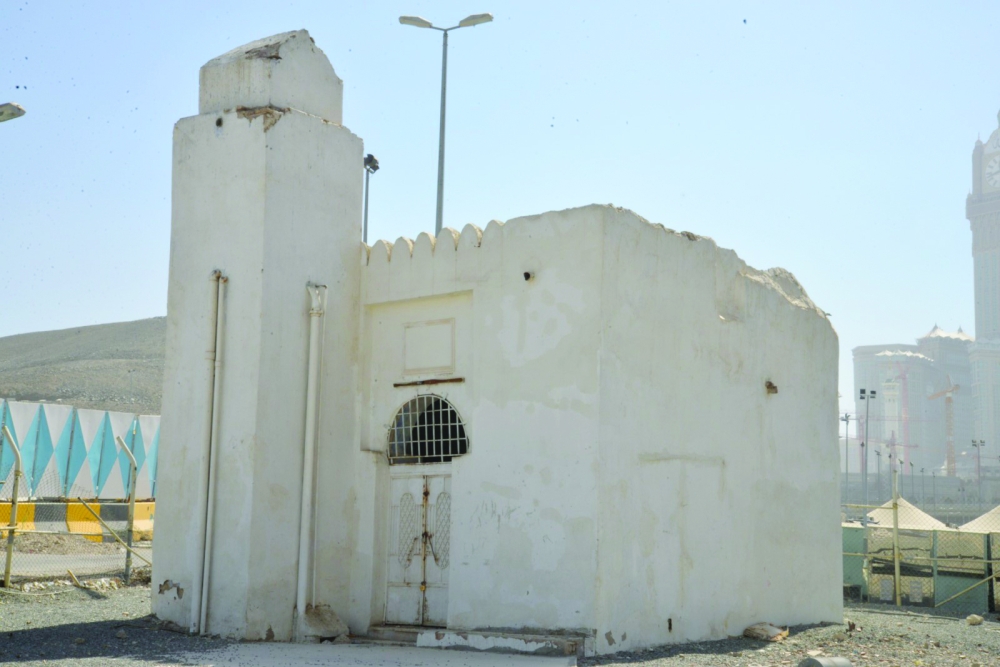 It was said that Ibn Umar would not enter Makkah or Masjid Al-Haram without passing by this well in the morning and cleaning himself up with water from the well. He would then enter Masjid Al-Haram after doing so. When asked why he did it, he would quote that Prophet Muhammad s.a.w. had done so.

Though it is also not amongst the Prophetic Tradition to visit Bi’ir Thuwa prior to entering Masjid Al-Haram, it serves as a reminder of how the Prophet really emphasised cleanliness and purity, especially before entering a house of worship and performing Ibadah to Allah s.w.t.

If you would like to visit the Well of Thuwa, it is located in the township of Jarwal, about 2,000 metres away from Masjid Al-Haram. It is also near another historical place in Makkah, called the Al-Khalaf Historical Palace. 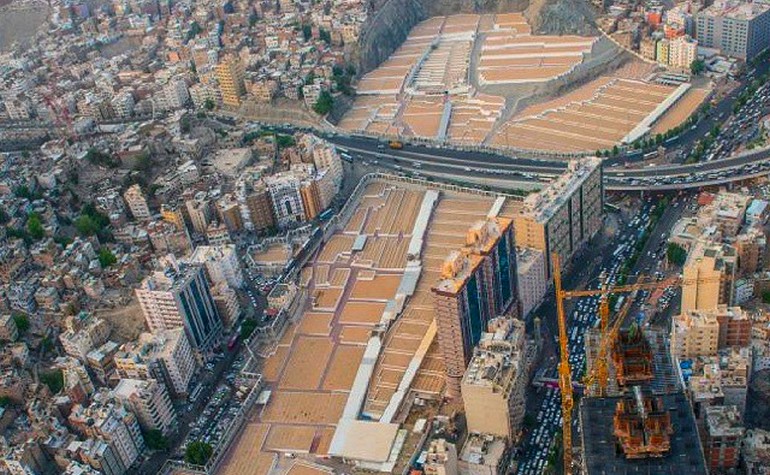 There are a few graveyards in Makkah, but the most historical and significant is called Jannat Al- Ma’la. Jannat Al-Ma’la serves as the final resting place of many of the Prophet’s companions. Amongst others, Ummul Mukminin (The mother of believers) Sayyidatina Khadijah r.a. used to be buried here. 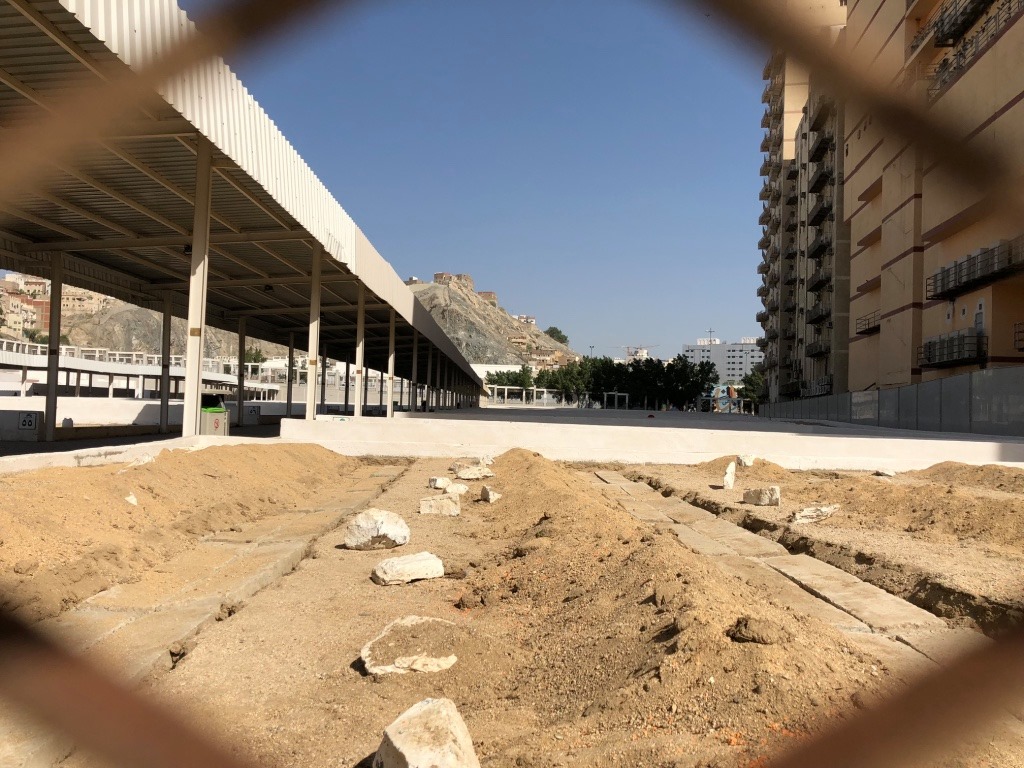 Jannat Al-Ma’la is located on the eastern side of Masjid Al-Haram, approximately about 1,500 metres away.

There are definitely many other historical locations within Makkah, but I am pretty sure most of them will be covered by your Umrah Guide when you perform your Umrah. The ones mentioned above are some of the interesting sites that are rarely talked about or visited during Umrah. So do feel free to refer to it and visit them the next time you perform your Umrah or Hajj or travel with a Saudi Arabia travel visa!

May you be granted an accepted and blessed Umrah insyaAllah!