Observing etiquette rules improves the quality of our Ibadah during the holy month of Ramadan.
by Ustaz Ahmad Ridha Bin Ramlan 2020-04-12 • 11 min read
Ustaz Ahmad Ridha spent 12 years of his studies at Madrasah Al-Junied Al-Islamiah. He later furthered his studies in the faculty of Islamic Religious Knowledge at the International Islamic University Malaysia, majoring in Islamic Jurisprudence and minoring in Political Science.
2020-04-12 • 11 min read 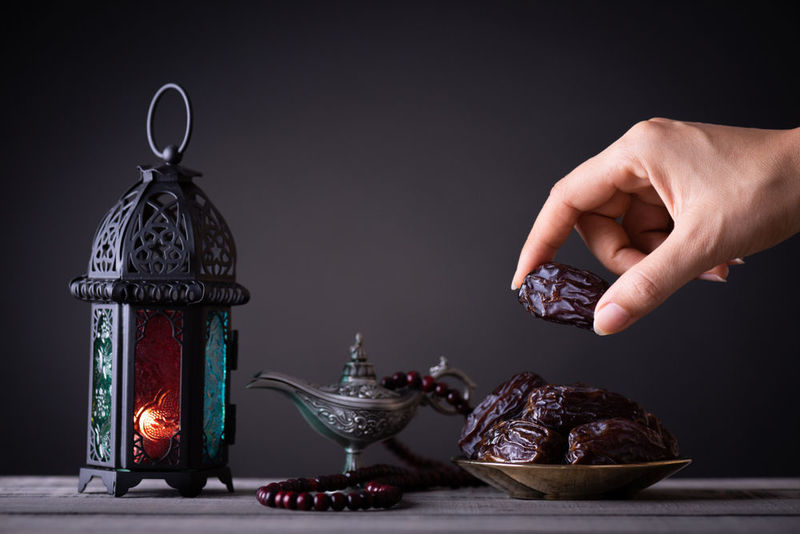 Observing manners in Islam, in everything that we do, improves our relationship with Allah, His Prophet, and humankind. In Islam, Ibadah (acts of worship) is coupled with its etiquette and considerations of, not just the doer, but also the surroundings. Some of these etiquette rules also originated from personal accounts of past scholars.

It is important to remind ourselves with this famous hadith of the Prophet Muhammad s.a.w. on fasting in the blessed month of Ramadan:

The Prophet s.aw. said, "He who observes fasting during the month of Ramadan with faith while seeking its reward from Allah, will have his past sins forgiven."

1) Guard our tongues when fasting 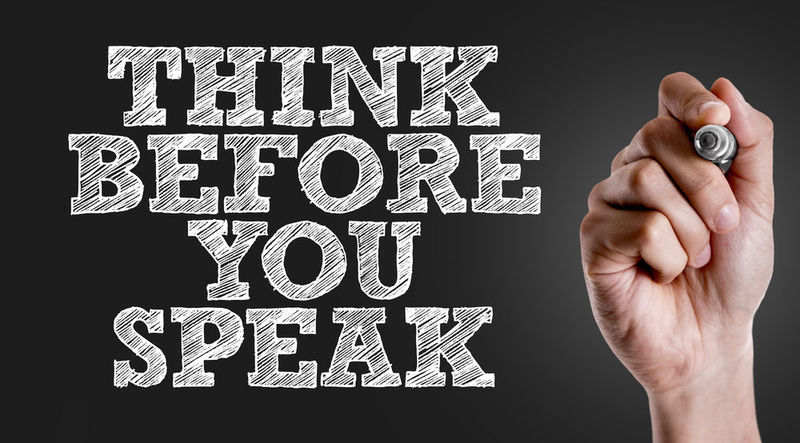 It is not easy for us to guard our tongue against backbiting or quarrelling. So, the first step in overcoming this is to acknowledge its presence in our lives and not let our ego be in the way of us becoming a better human, that will eventually benefit our religiosity. The Prophet s.a.w also acknowledged the challenge of guarding one’s tongue.

[Hadith from Al-Bukhari and Muslim]

When anyone of you gets up in the morning in the state of fasting, he should neither use obscene language nor do any act of ignorance. And if anyone slanders him or quarrels with him, he should say:" I am fasting, I am fasting."

It is also important to note that backbiting and telling lies could sever ties of kinship among us. Indeed, Islam has taught us in preserving the relationship among humankind. It is essential for Muslims to practice patience in the month of Ramadan and not let our emotions take charge of our actions. 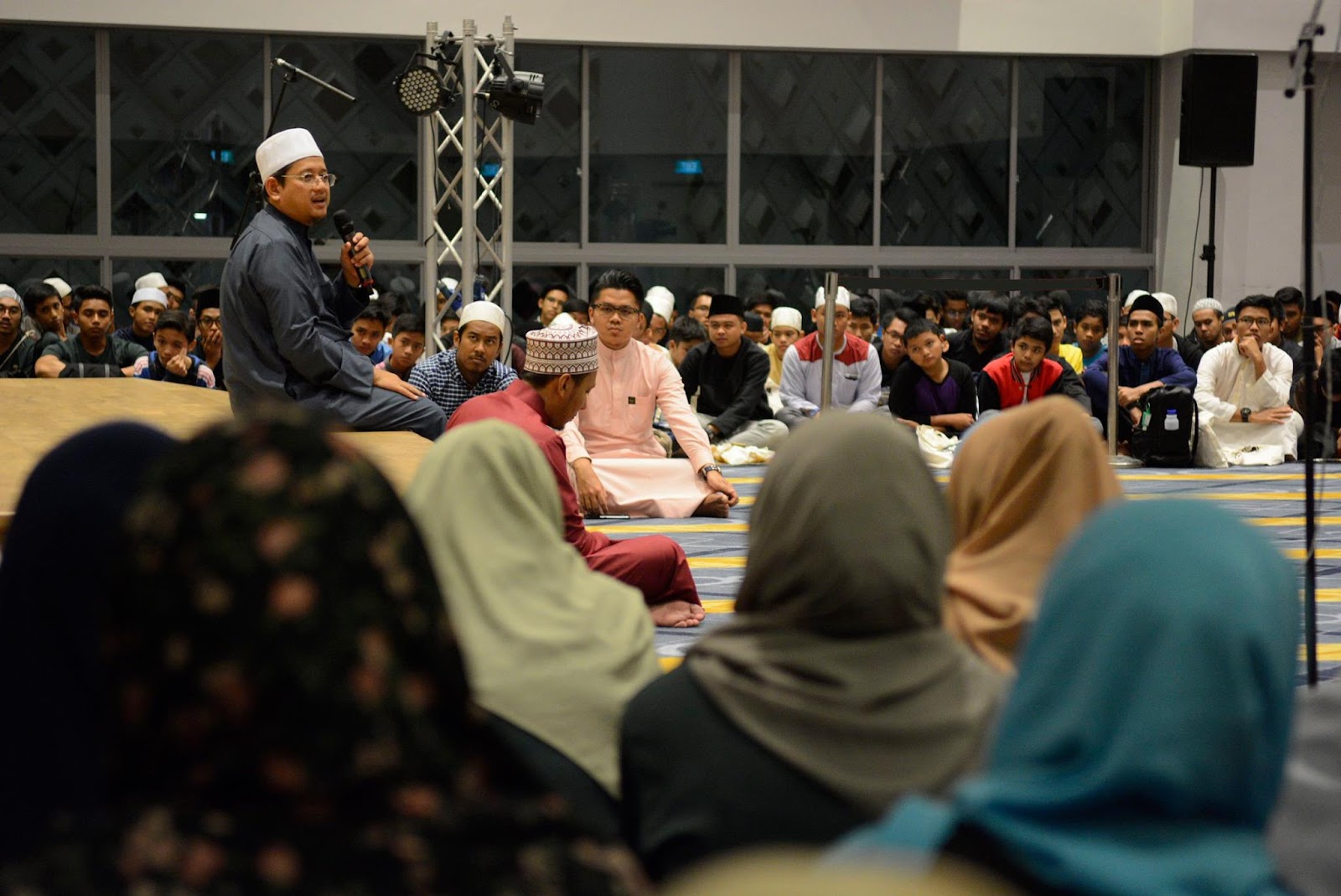 It is reported by a previous Muslim scholar:

‘If you fast, and look at things that can break your fast, the fast is invalid’.

Scholars are very cautious in their actions, by refraining from doing things that would affect the quality of their fasting. The past scholars were so careful that they would sometimes say something that appears to be extreme, not to burden Muslims or come with a new ruling, but because they are being hard on themselves in safeguarding the quality of their Ibadah (acts of worship).

Islam does not prohibit an act out of its essence, but rather due to its manifestation that leads to negative consequences. It is important to not lose control of our eyes, which enables us to control the desires of the heart which eventually helps to safeguard the quality of our Ibadah (acts of worship) not just in this month of Ramadan, but every month of the year.

Imam Ibn Qayyim r.a. in his book The Garden of The Lovers and the Excursion of Those Who Yearn,  said: “Allah has made eyes the mirror of the heart, so if the servant lowers his gaze, his heart lowers its desires, and if he lets his gaze loose, his heart lets its desires loose.”

3) Be active throughout the month of Ramadan 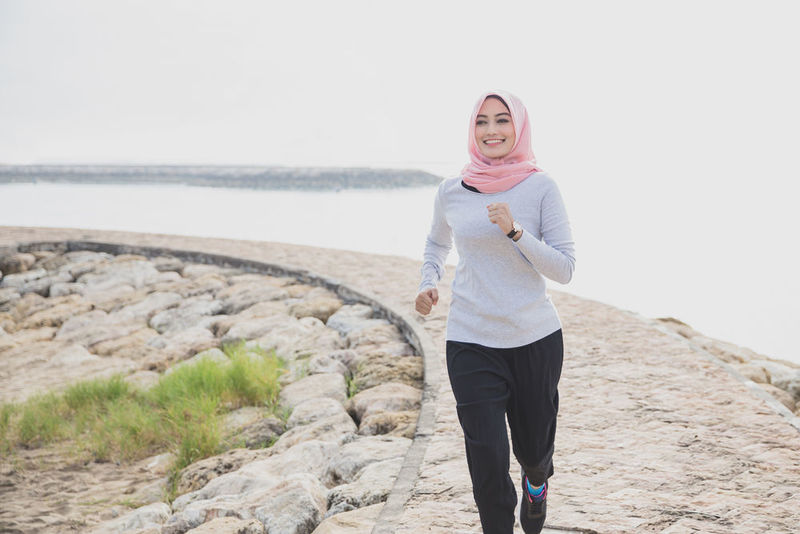 This etiquette of fasting emphasises how it is important to remain active in the month of Ramadan. One should not spend his/her whole day lazing around nor slacking at work. If we truly know what Islam is all about, we will understand that we have to excel in everything that we do. The concept of Itqan or culture of excellence should be put into practice in the things that we do, even more so in Ramadan. Itqan is to worship Allah as though you see him and if you cannot see him, indeed He sees you.

4) Practice the Sunnah (recommendations) of fasting:

i. Help others break their fast by sharing your food 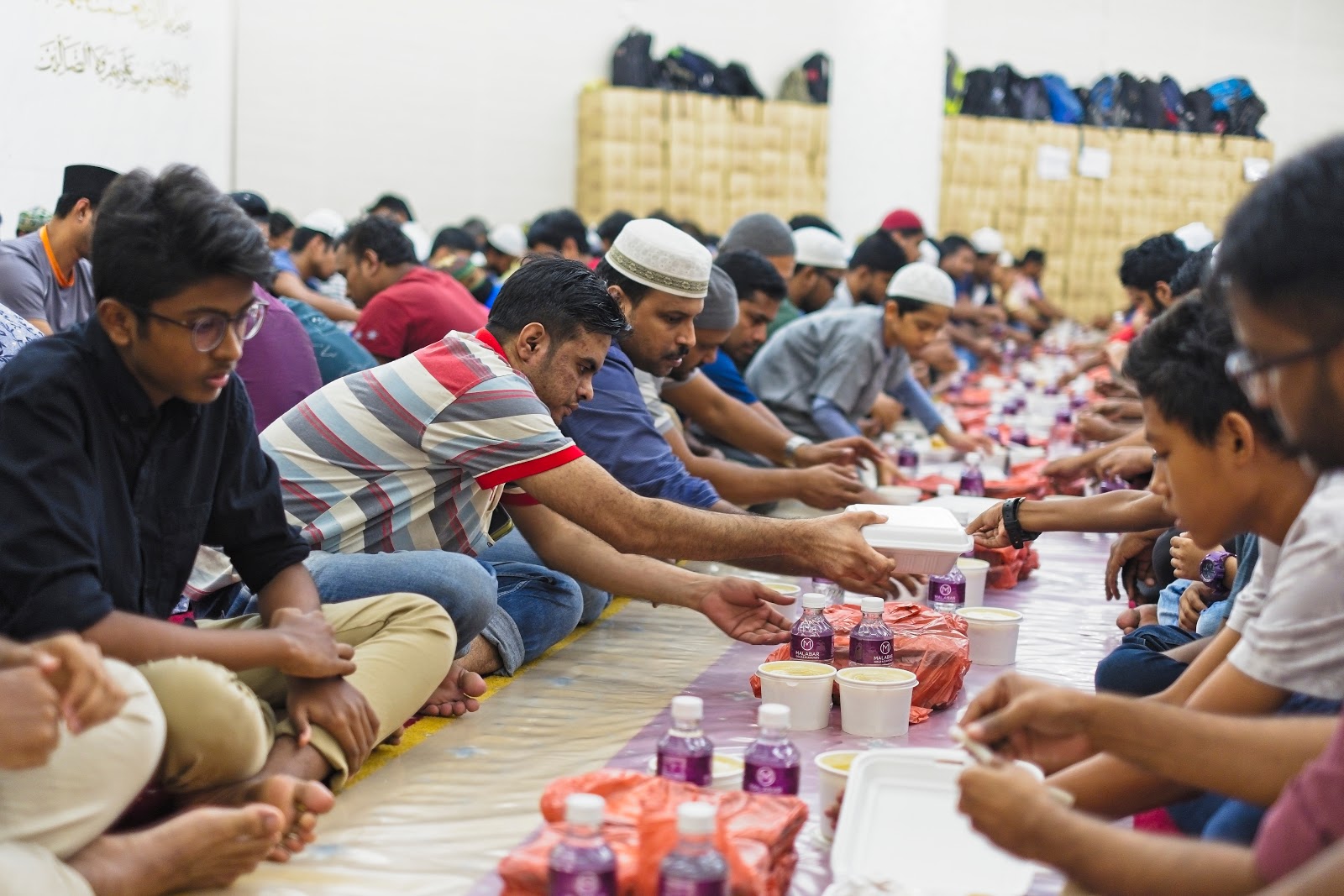 The hadith reminds us of the importance to share our food with others when we break our fast. I believe, the virtue of this hadith extends further than just breaking one’s fast, it also includes other good deeds that would bring about mutual benefit not only for the Muslims but also for the community as a whole.

As much as it is important to know what we are doing this month of Ramadan, it is equally important, if not more, to understand why we are doing it. The Prophet s.a.w. has indeed answered the ‘why’ to the terawih prayer.

With the authority of Abu Hurairah, he narrated that the Prophet s.a.w. said:

"He who observes optional prayer (Tarawih prayers) throughout Ramadan, out of the sincerity of Faith and in the hope of earning reward will have his past sins pardoned."

We may also utilise the virtue set by the hadith in our obligatory prayers and other acts of worship to relate better with the things that we do. So why do we pray? Because it is our responsibility as servants of Allah. We forget and sin, and it is a mechanism for us to review the verses that we read in our prayers.

These are some of the most important things to take note of, especially during the month of Ramadan. However, if we find it difficult to perform all of them, we should try at least consistently commit to one of the etiquettes, and this reminds of an Arabic phrase:

The result of adhering to the etiquette or Adab of fasting is that it will benefit us in our interactions with humankind. Committing to the etiquette will also eventually improve our relationship with Prophet Muhammad s.a.w. and ultimately brings us closer to Allah s.w.t, as mentioned in the Quran:

Meaning: Say, [O Muhammad], "If you should love Allah, then follow me, [so] Allah will love you and forgive you your sins. And Allah is Forgiving and Merciful."