4 Things You Should Know About Aisyah R.A. 4 THINGS YOU SHOULD KNOW ABOUT AISYAH R.A.

In Islamic history, there were many great women who made incredible contributions to the community and were immensely successful in their own right. One of them is Aisyah Bint Abu Bakr r.a, a respected figure and prolific scholar who narrated more than 2000 hadiths. Here are 4 things you should know about her: Sayyidah Aisyah r.a. was among the closest people to Rasulullah s.a.w. She was his wife and lived with him until his passing. She was known as a strong and resilient lady. As someone who was a devout servant of God, she was described in the history books as someone gifted with incredible intelligence, piety and immense beauty. Sayyidah Aisyah lived ten years of her life with Prophet Muhammad s.a.w. Within that period, she had learned Islam directly from Prophet Muhammad s.a.w. and was blessed to witness and experience personal and intimate moments within the household of the Beloved s.a.w. A great deal of the knowledge that we have today, about how Prophet Muhammad s.a.w had lived his life and his behaviour towards his household and others, was passed down from Sayyidah Aisyah r.a.

Sayyidah Aisyah’s way of life was shaped by the Prophetic guidance. It was during her marriage to Prophet Muhammad s.a.w that Islamic jurisprudence was established, the rites of worship in Islam were clarified and the teachings of the religion of Islam were perfected. Sayyidah Aisyah not only knew and embodied the Sunnah but she also memorised the Quran by heart, understood it and lived it. 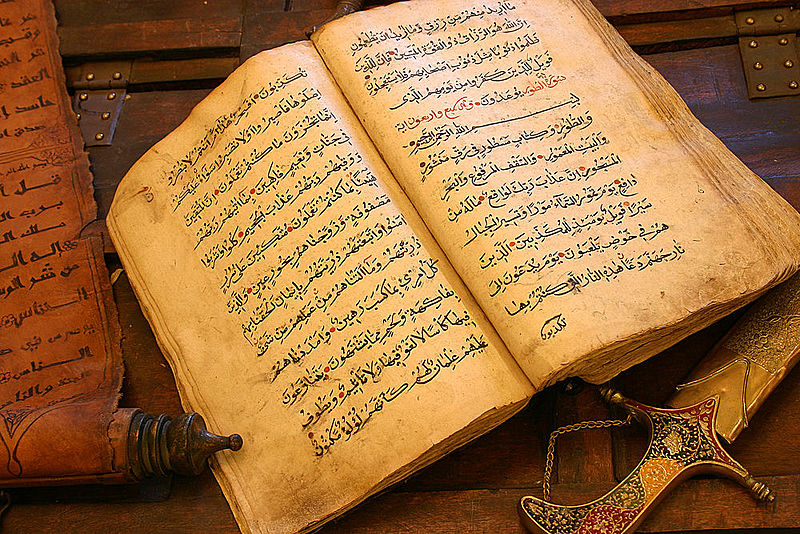 Sayyidah Aisyah r.a. has many qualities and one of the most prominent ones was her eidetic memory. She was young when she married the Prophet s.a.w. and was able to absorb knowledge and information like a sponge. This ability made her the educator and transmitter of sacred knowledge. Her exceptional intelligence was recognised by men and women at her time.

She was so knowledgeable that it is narrated in the book of Al-Imam Ibn Hajar Al-Asqalani (Al-Isobah Fi Tamyiz As-Sohabah) that if the knowledge of Sayyidah Aisyah r.a. was placed on one side of the scales and all other women’s on the other, Aisyah’s side would outweigh the other. One of the companions, Abu Musa r.a. said,

“Whenever there was any hadith that was difficult to understand for us (the companions of the Prophet s.a.w), and we asked Aisyah, we always found that she had knowledge about that Hadith”.

Sayyidah Aisyah r.a. narrated so many hadiths that scholars mentioned that two-thirds of Islamic Shariah is based on reports and interpretations that came from her. She is part of a group of companions, as coined by scholars, known to have narrated the Prophet s.a.w the most (Al-Mukthirun Fi Ar-Riwayah),  alongside Abu Hurairah, Abdullah Ibn Abbas and Abdullah Ibn Umar r.a. She understood the intricacies of the rulings in the faith because of her intelligence and mastery of jurisprudence.

In view of the towering role played by Sayyidah Aisyah r.a. in the transmission of knowledge, it is evident that women; their abilities and intelligence have always been recognised in Islam since the time of the Prophet s.a.w.

3. Eloquent teacher who was knowledgeable about many subjects 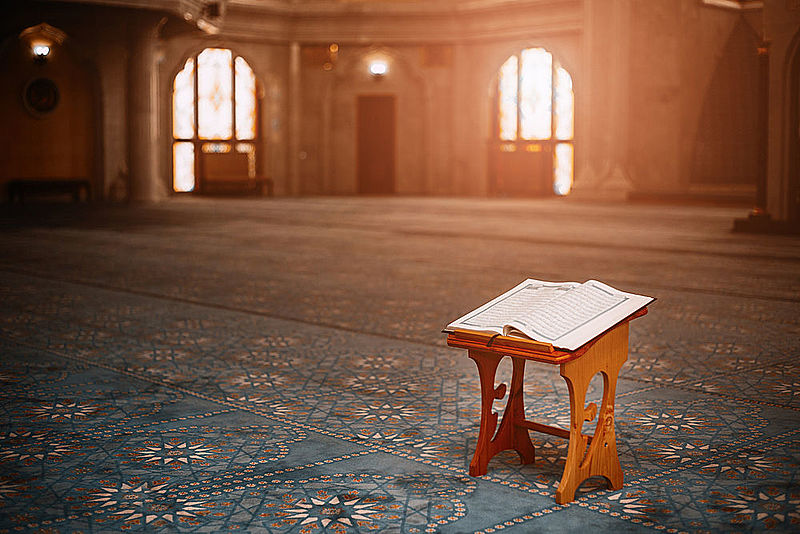 Musa Ibn Talha as narrated by Imam At-Tirmizi in his Sunan said,

“I have not seen anyone more eloquent than Aisyah”.

The teachings of Islam that Sayyidah Aisyah r.a. had learned from the Prophet s.a.w with her strong memory and keen intelligence were delivered to her students with great eloquence. Scholars clamoured to listen to Sayyidah Aisyah’s lectures, during a time when, elsewhere around the world, women were not expected or wanted to contribute outside the household.

Sayyidah Aisyah r.a. was generous with her knowledge, delivering speeches eloquently, attending to difficult questions and giving out fatwas. She dedicated her life to teaching others about Islam. Sayyidah Aisyah r.a. clarified matters on inheritance that deeply dealt with mathematics. She was also highly knowledgeable in medicine, poetry and history.

4. Raised the rights of women

Sayyidah Aisyah’s vast understanding in multiple disciplines of knowledge and remarkable contributions towards society speaks volumes, during an era when women were seen as inferior in nature and unworthy of having equal status with men.

Sayyidah Aisyah r.a. was keen to learn and was encouraged to do so by the Prophet s.a.w. She praised the women of Ansar for asking questions; even though they were shy, their shyness did not stop them from learning and seeking truth and knowledge. 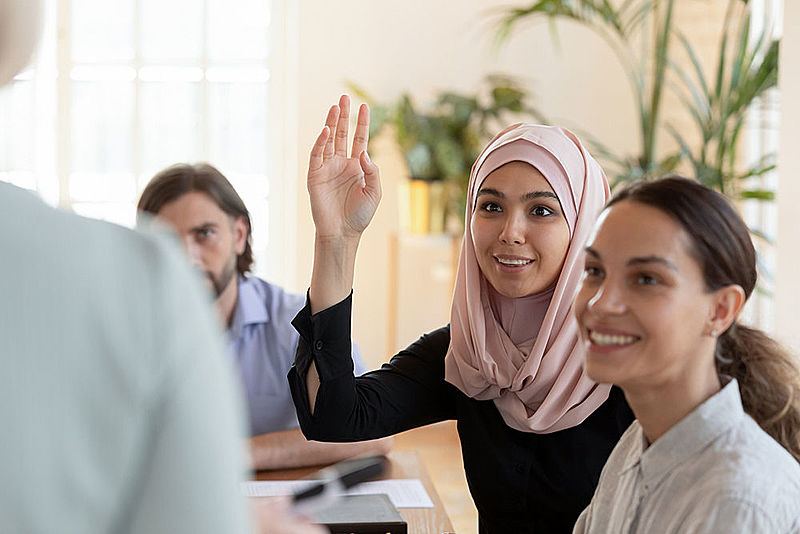 Prophet Muhammad s.a.w had set examples, through his wives, for all women to learn from. Sayyidah Aisyah was a product of his noble teachings and education. Her knowledge was sought after, even by prominent companions of the Prophet s.a.w, an amazing indication that men and women can learn from one another, protect and help each other. In Islam, no gender is superior to the other.

Since the 7th century, more than 1400 years ago, Prophet Muhammad s.a.w had revolutionised women’s rights. Islam gave them the rights that had not yet been granted in other parts of the world. Women at the time of the Prophet did not have to fight for their rights. Their rights were given to them by the Prophet s.a.w. During this 7th century, Muslim women were also given the rights to vote at the time of Sayyidina Umar’s caliphate when no other culture from around the globe gave the same rights to women.

Sayyidah Aisyah was a great example of being a woman of high stature in knowledge and contribution without the need to compromise honour, dignity and piety.

Inspiring Muslims
Topics
All Travel COVID-19 Asnaf Inspiring Muslims Dua Faith Family Ramadan Halal Malay Wakaf
Featured Articles
Do Muslims have a place in our World?
4 things to know about Shifa Bint Abdullah r.a: The Teacher and The Healer
Fasting On The White Days
Common Questions About Halal and Halal Certification In Singapore