4 Similarities Between Yom Kippur and Ashura

Ashura is one of the holiest days in the sacred month. Similarly, Yom Kippur is considered the holiest day of the year to be commemorated by the Jews.
by Ustazah Liyana Rosli Asmara 2022-08-01 • 8 min read
Ustazah Liyana Rosli Asmara holds a Bachelor of Islamic Revealed Knowledge and Heritage (Honours) at International Islamic University Malaysia (IIUM), specialising in Comparative Religion Minoring Communication. She is a trained Facilitator under 'Explorations into Faith' program. She currently heads the Harmony Centre which serves as an integrated hub for the promotion of greater understanding and engagement of all faith communities. In her free time, she organises programs for migrant workers in Singapore and enjoys doing Art work.
2022-08-01 • 8 min read

Is Ashura the same as Yom Kippur? 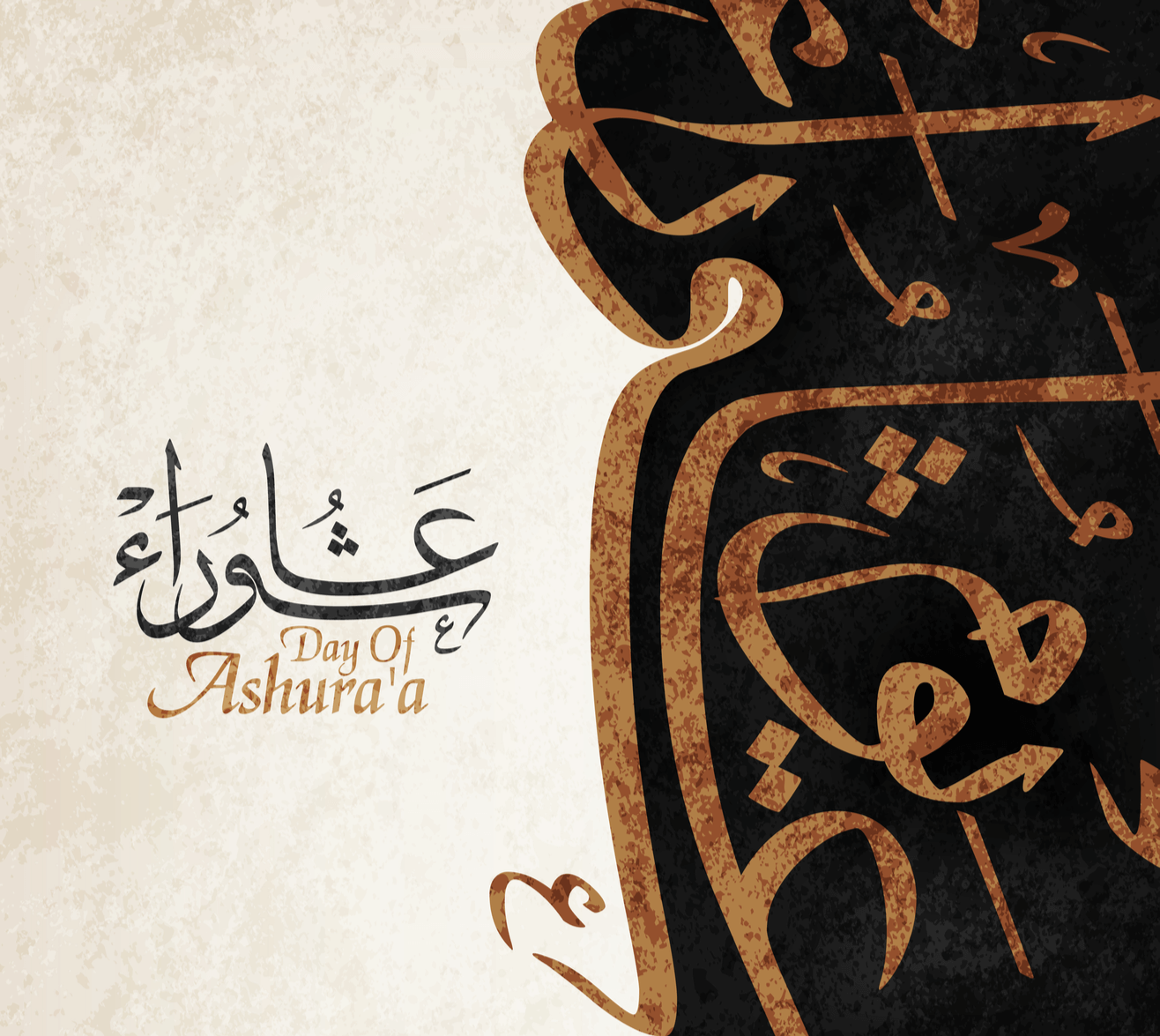 Last week, Muslims celebrated the Islamic New Year in the month of Muharram. This will be followed by the observation of Ashura, which falls on the 10th day of Muharram (8 August 2022). About two months later, the Jews will observe Yom Kippur, also known as "A Day of Atonement", on the 10th day of Tishrei based on the Jewish lunar calendar.

"This is a blessed day. On this day, Allah saved (Prophet) Musa and drowned the people of Firaun (the pharaoh), and so Prophet Musa a.s fasted on this day to give thanks to Allah.."

To emulate Prophet Musa’s gratitude, Prophet Muhammad s.a.w. encouraged Muslims to fast for two days, either the 9th and 10th or the 10th and 11th day of Muharram. While most discussions on Ashura revolve around the virtues of fasting, there is less discussion about the extent to which this shared Judeo-Islamic tradition is similar and different.

Here are four similarities between observing Yom Kippur and Ashura.

1. One of the holiest days

In one of the Hadith (Prophetic Tradition), Prophet Muhammad s.a.w. mentioned that Muharram is one of the sacred months.

"The division of time has turned to its original form which was current when Allah created the Heavens and the Earths. The year is of twelve months, out of which four months are sacred: Three are in subsequent Zulkaedah, Zulhijjah and Muharram, and (the fourth is) Rajab of (the tribe of) Mudar which comes between Jumadith-Thaniyah and Sha’ban."

Read: Why Is Muharram Celebrated and Other Muharram FAQs

Hence, Ashura is one of the holiest days in the sacred month, and Muslims observe it with gratitude through fasting, performing prayers, and maximising good deeds.

Similarly, Yom Kippur is considered the holiest day of the year commemorated by the Jews. This is observed through a day-long-fast, intensive prayer and performing services in the synagogue. To observe the Day of Atonement, they refrain from executing any activities, these include wearing leather, applying makeup, washing or bathing, engaging in conjugal relations and many other routines except religious duties that focus on a relationship with the Divine.

For Muslims, Ashura is the time to continuously seek repentance and supplicate for our past sins to be forgiven. The Prophet s.a.w. said,

“Fasting on the Day of Ashura, I hope will expiate the sins of the previous year.” 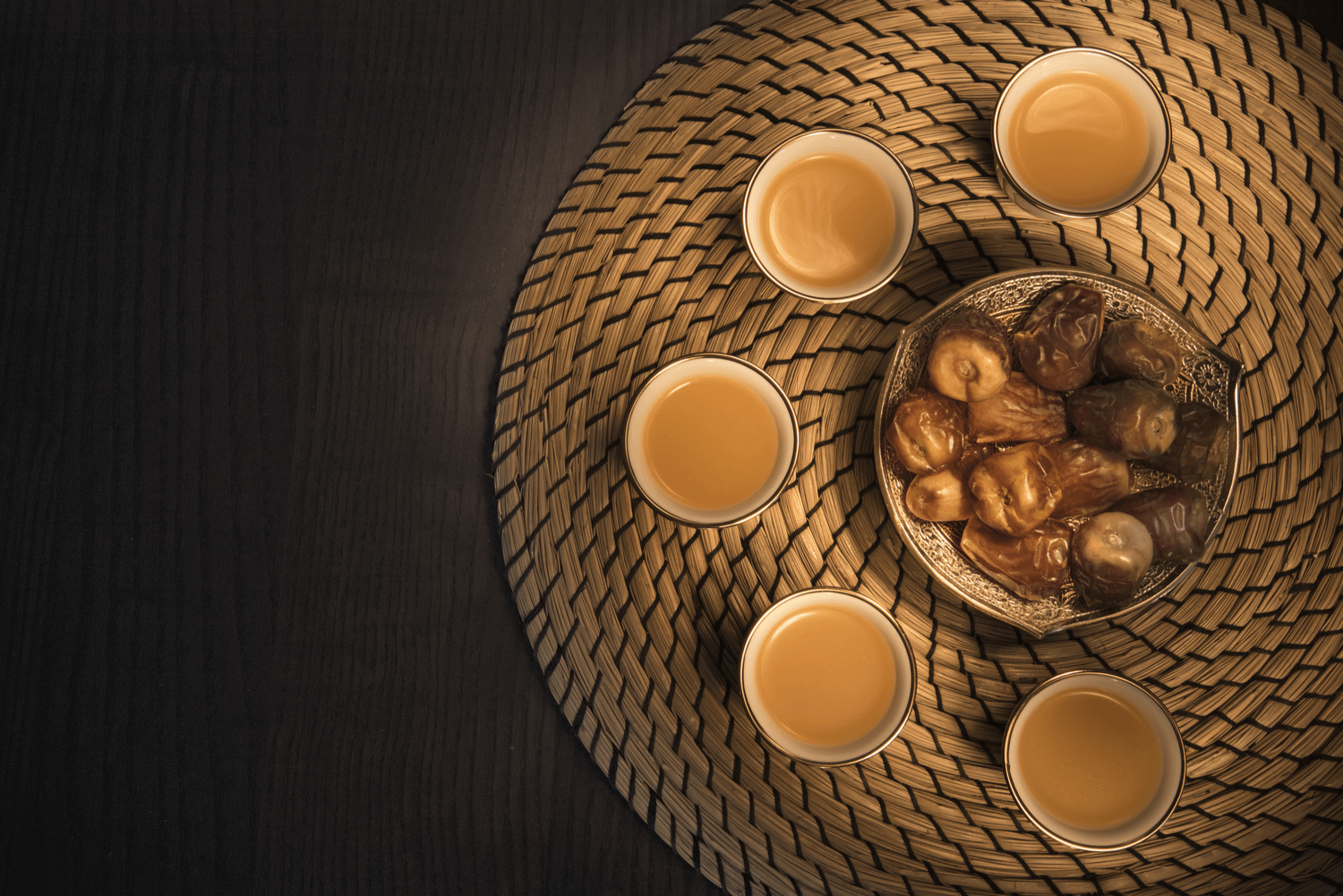 It is a day to repair oneself and return to the pure state of being a good human. Likewise, Jews embody the spirit of atonement through renewing their relationship with God, enhancing spiritual connection by reading the Torah, increasing prayers and seeking forgiveness.

Read: Fasting on the Day of Ashura

Both Ashura and Yom Kippur are built on the need for introspection, expressing gratitude to God and reflecting on one's attitude towards the Creator and His creations.

4. A time to be solemn and grieve

According to the Jewish tradition, just months after the people of Israel left Egypt in the year 2448 from creation (1313 BCE), they sinned by worshipping a golden calf. Prophet Musa a.s. ascended Mount Sinai and prayed to God to forgive them. Hence, Yom Kippur was observed out of this event, and therefore it is observed in a solemn manner. 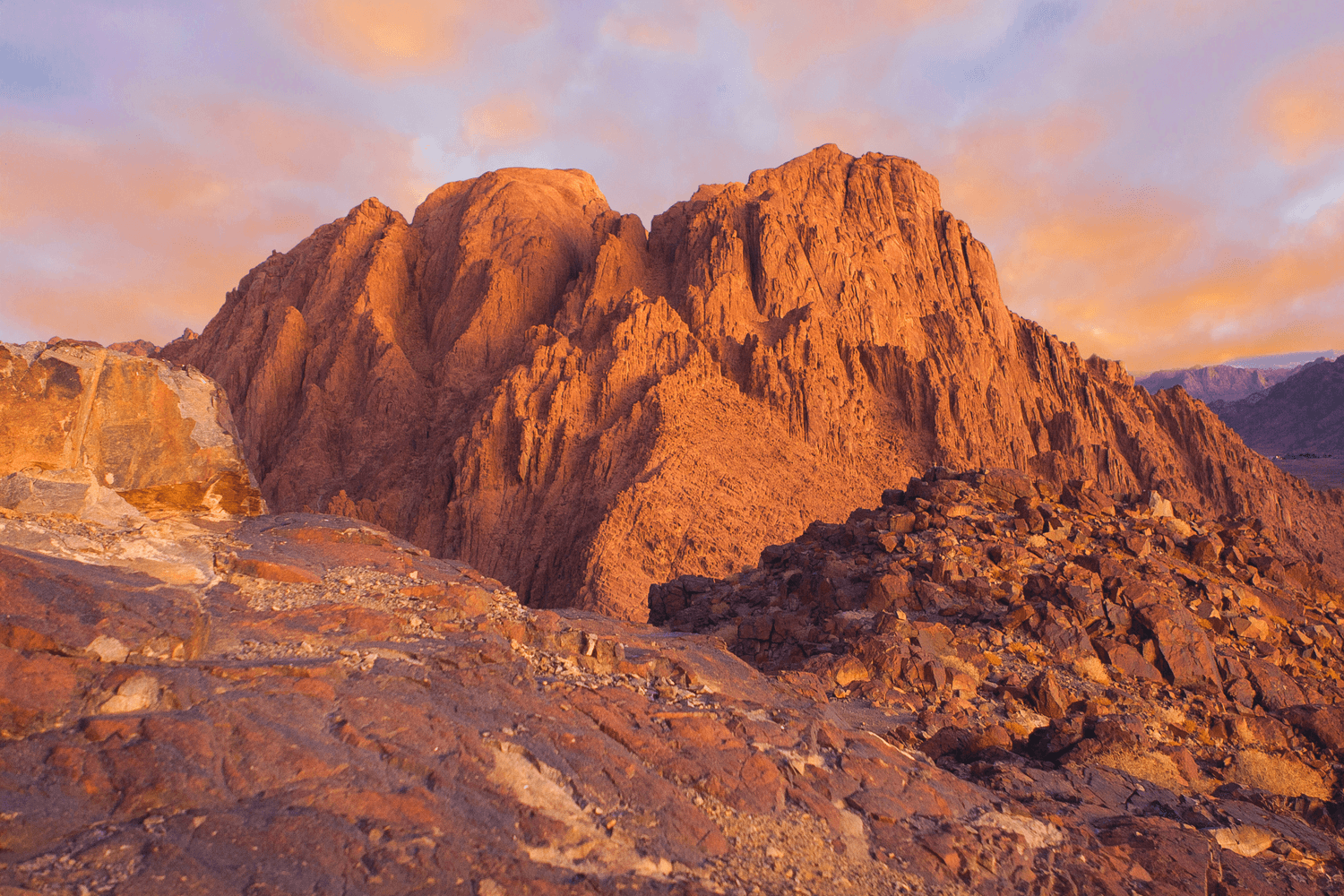 For Muslims, generally, Muharram is a mix of gratitude and grief. Ashura is also a day of mourning the martyrdom of Saiyyidina Hussein r.a, the son of the fourth caliph Saiyyidina Ali r.a. and the grandson of Prophet Muhammad s.a.w, who was killed in the battle of Karbala.

The Shiah tradition spends extensive time observing the tragedy. This includes storytelling, poetry recitation and a space for self-reflection.

A gap in the observation

If Ashura is observed outside of the commemoration of Yom Kippur, then why is it not observed on the same day and month in the Gregorian calendar? 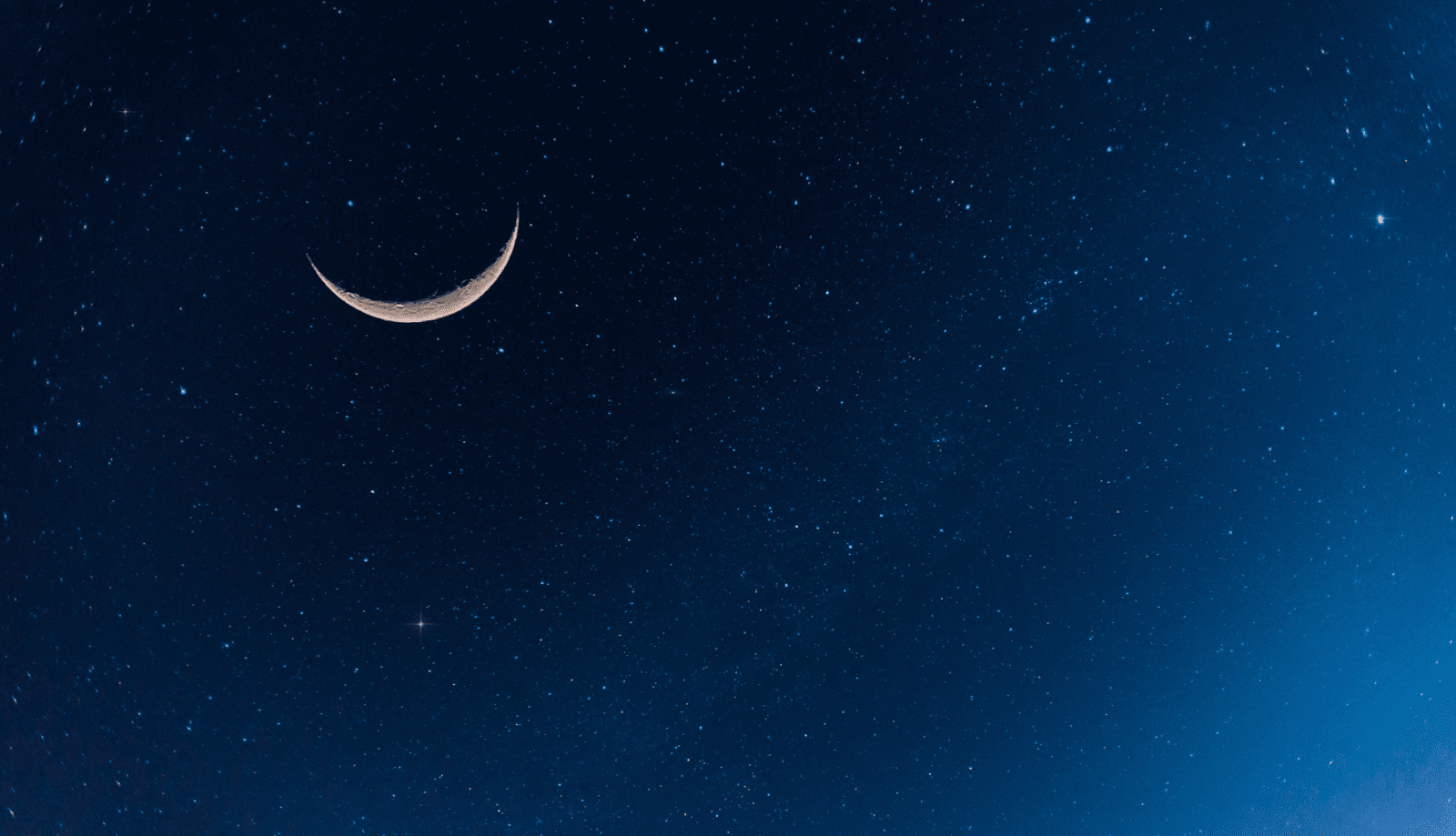 Nonetheless, the Muslim fast of Ashura will coincide with the Jewish fast of Tisha b’Av (Av 9th) this year. Both events carry the element of introspection and mourning.

Perhaps this can be a good opportunity for a dialogue between the two faith communities using the events above. Questions such as what does the idea of gratitude, empathy and suffering mean to them and us, and how can sharing these stories help to create a better understanding, dispel misconceptions and confront disagreement respectfully between the two faith communities.

Before publication, this article was shared with interfaith friends of Harmony Centre.