What Do You Do When You Hear The Call To Jihad

The presumed battlefield of jihad that offers martyrdom and afterlife reward is actually a theatre of Qital al-Fitnah.
by Ustaz Muhammad Saiful Alam Shah 2020-02-05 • 8 min read
Ustaz Muhammad Saiful Alam Shah Sudiman was a graduate of Al-Azhar University. He has been a member of the Muis Appeal Board since 2014 and is currently an Associate Research Fellow at the International Centre for Political Violence and Terrorism Research (ICPVTR) at the S. Rajaratnam School of International Studies, NTU.
2020-02-05 • 8 min read Political turmoil, civil unrest, sectarian war, among others, are not uncommon in the Muslim world, specifically in the Middle East. When tension runs high and armed conflict seems inevitable, the notion of jihad will resurface. Global Muslims, by virtue of their shared tawheedic faith, are at the receiving end to the persuasion to partake in the conflict.

Many, as evident in the present Syrian civil war, would fall into the trap, believing that participation in such military operations is a manifestation of true faith. They feel obliged to respond to the call for jihad. The big question, however, does every fight that involves Muslims and a Muslim land fit the framework of jihad? Is there a possibility that we are witnessing Qital al-Fitnah?

What is Qital al-Fitnah?

Qital is Arabic for “fight, combat, strife, battle.”  Fitnah is also Arabic and carries the meaning of “temptation, trial, discord, civil strife.”  When the two are combined, it refers to a battle where Muslims are fighting each other for unclear reasons and when truth and falsehood are beyond recognition. Prophet Muhammad s.a.w. was reported to have foretold the occurrence of Qital al-Fitnah although it was never termed as such.

It would be said: Why would it happen? To which he replied: It would be because of general massacre and bloodshed. And the slaughterers and the slain would be in Fire.”

His words pointed at war among Muslims where truth and falsehood become uncertain. Traditional Sunni scholars debated over the underlying message of the hadith and the type of war it represents. There is no consensus among contemporary Muslim scholars to classify the Syrian Civil War, for example, as Qital al-Fitnah. However, a conflict that eventually morphs into a multi-pronged, multi-cornered war fits the description well. 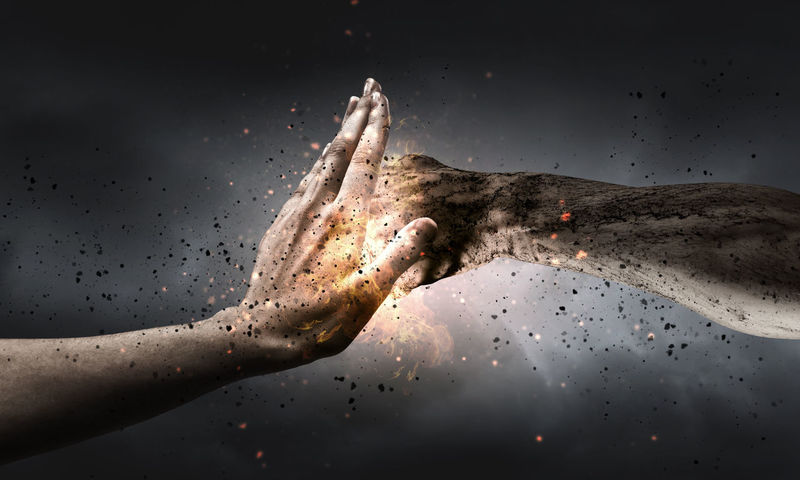 Another characteristic of Qital al-Fitnah is when transgression prevails over the act of defence. This explains the Battle of the Trench (Khandaq) during the time of the Prophet s.a.w. The war was a response to security threat inflicted by the enemies from Makkah to the newly-formed Muslim community in Madinah. A war that neglects this aspect is, therefore, illegitimate.

Islam also dictates that only the Ulu al-amr (legitimate Muslim authority) may declare war. In today's setting, this refers to the recognised local authority. Traditional Sunni scholars such as Imam Al-Mawardi held that a Muslim leader is to manage the affairs of this world, which includes the call for a military operation. Members of the public, including non-qualified mufti and imam, do not possess the privilege to exercise such decision-making capacity. Otherwise, his action is unlawful in the sight of both Islamic and civil law.

What is the proper response when dealing with Qital al-Fitnah?

Let us ponder upon the following prophetic guidance, where Rasulullah s.a.w. mentioned:

A man said: “O Messenger of Allah, what do you think if he does not have camels, or sheep, or land?” He said: “Let him go to his sword and make it blunt with a stone, then let him try to find a way of escape if he can.

There are three takeaways here:

First is to mind one’s own business. This is the underlying message when the Prophet s.a.w. directed one to stay by their flocks/asset.

Second, is to refrain from engaging in violence or fighting. Instead, one should lay down their weapons and head to a less hostile environment.

Third, the hadith spoke about the civil war. The murderer will be thrown to the Hellfire and bear the sins of those he killed. Those who cannot avoid the conflict for whatever reason it may be, and become a casualty while defending himself will not be liable for the transgression created by others. 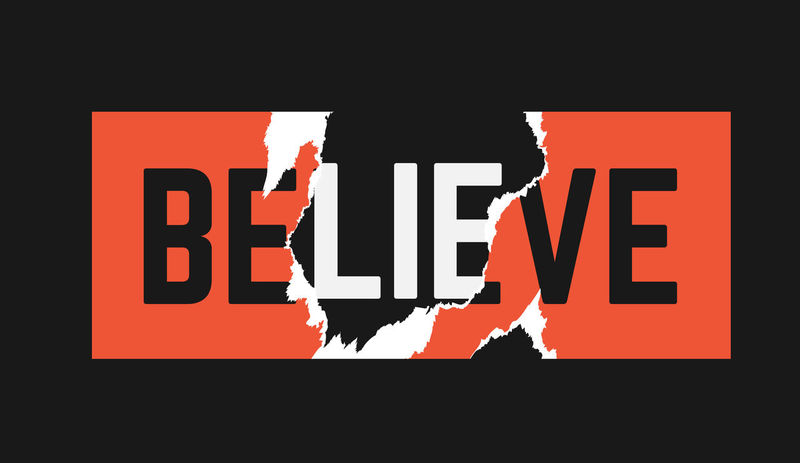 Civil conflict and war could break in any Muslim-ruled country such as Syria. If it happens, a second look at the cause(s) of war such as internal strife, foreign interference, geopolitics, among others, is essential before framing the occurrence as a call of jihad. It has to be viewed beyond religious standpoint.

When the line of truth and false gets blurred, the wiser choice is to distance oneself and refrain from getting involved in. The presumed battlefield of jihad that offers martyrdom and afterlife reward is actually a theatre of Qital al-Fitnah.