7 Reflections on Celebrating The Mawlid (Birth of the Prophet) s.a.w

Muslims all over the world commemorate the birth of the beloved Prophet Muhammad s.a.w in the month of Rabiul Awwal (the third month of the Islamic calendar) every year.

The arrival of this month is a good “stop point” for us, Muslims, to pause and reflect on our faith in,

“…We bear witness that Muhammad is a Messenger of Allah”

With the hope that it will increase our strength and commitment to fulfil our responsibilities and duties to the Prophet s.a.w. 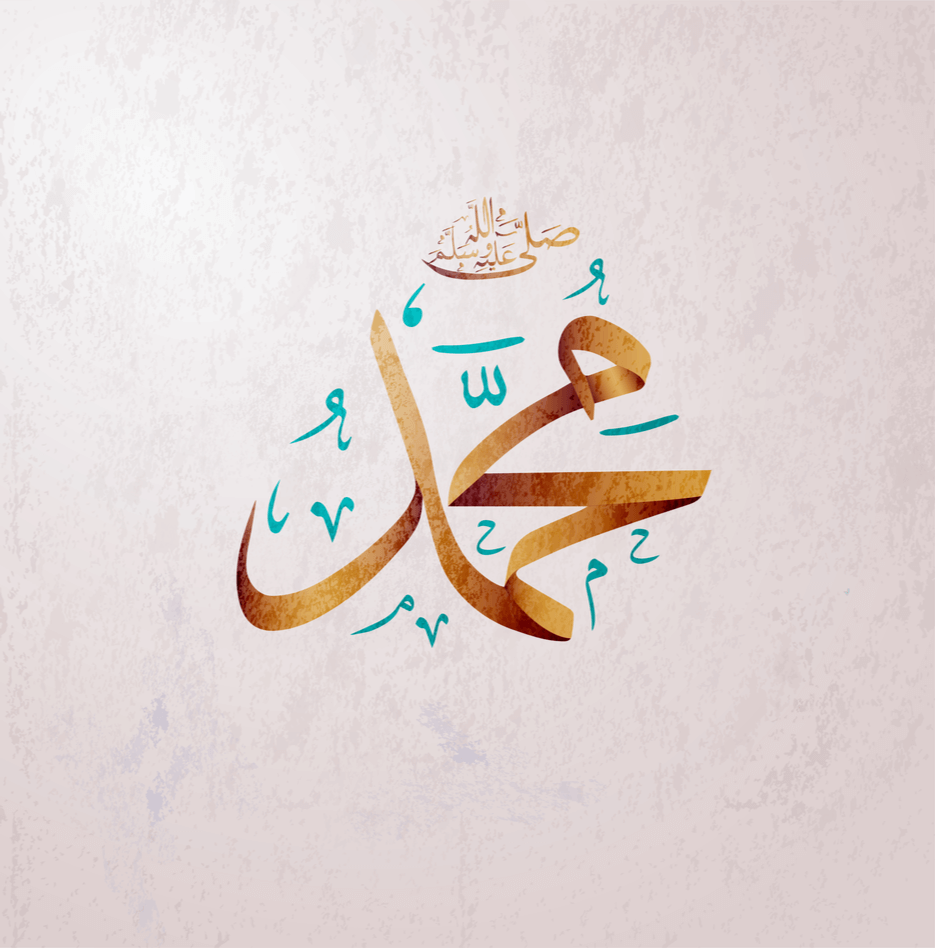 Here are some points of reflection on our duties and responsibilities to the Prophet s.a.w in conjunction with the month of Mawlid:

1. Follow the Prophet’s s.a.w Sunnah in all aspects of our life.

2. Strive to spread and share the Prophet’s s.a.w Sunnah to all, Muslims and non-Muslims alike.

3. Protect the Prophet’s s.a.w Sunnah from abuse and attack by involvement in dakwah work collectively.

4. Read books of hadith because we will not be able to practice, spread and protect the Prophet’s s.a.w Sunnah without knowing hadiths.

5. Study the history of the Prophet s.a.w because it is rich with lessons that will guide our dakwah work.

Reading hadiths and the Prophet’s s.a.w history must be our life-long effort due to the tremendous size of resources on hadith and the history of the Prophet s.a.w.

A continuous reading of hadiths and the history of the Prophet s.a.w will also maintain and renew our love for him and reaffirm our commitment to dakwah work. 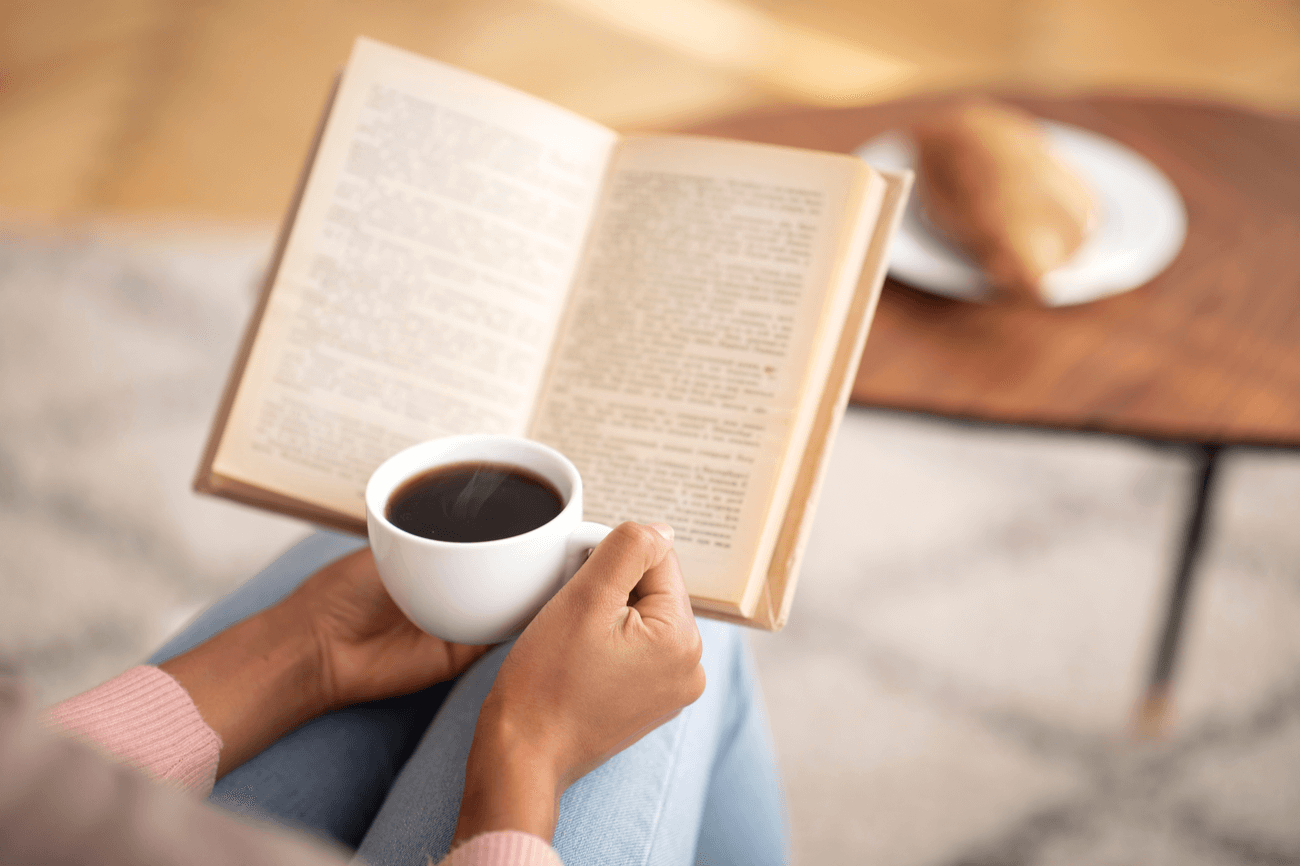 6. Offer selawat to the Prophet s.a.w.

Reciting selawat is a sign of our love for him. It is also part of our daily zikr (remembrance) that will purify and strengthen us spiritually. Regular selawat must not be absent from the daily routine of a person who claims to love the Prophet because reciting the selawat is a very simple act. It can be done almost anywhere and at any time – whether a person is driving, in the MRT or taking a break from work at the office. 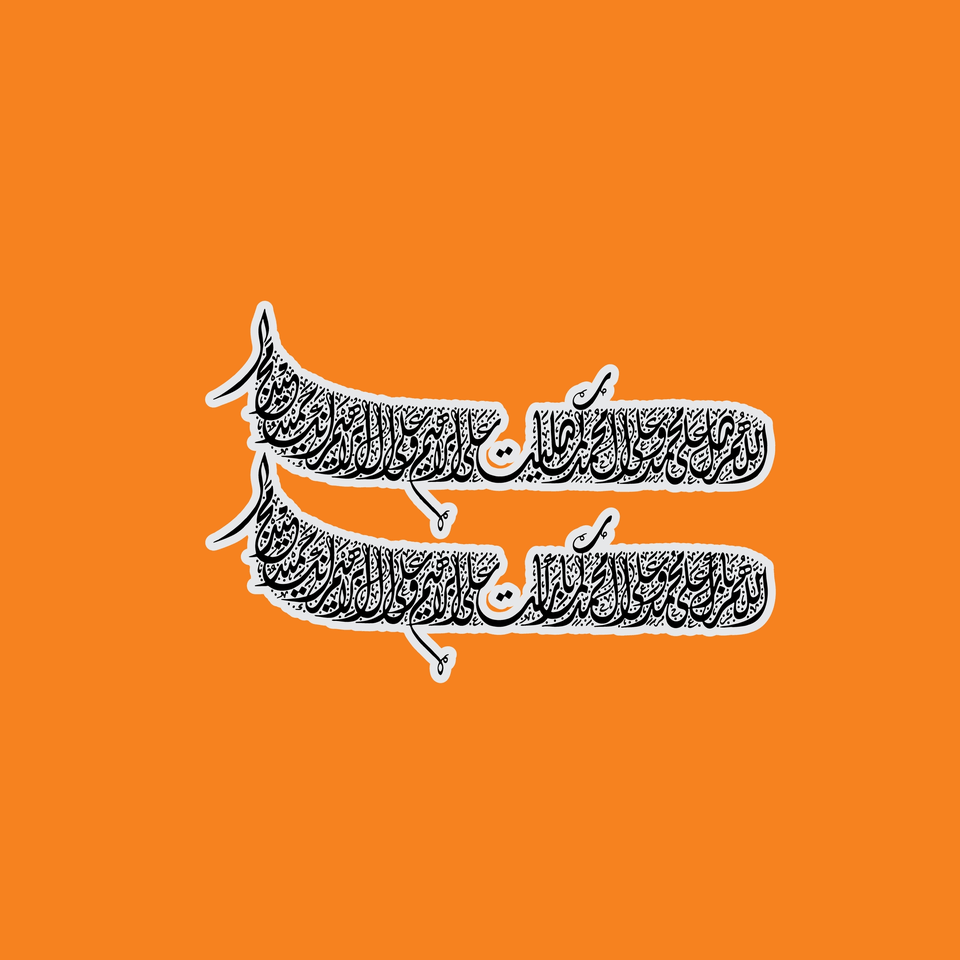 The virtue of offering selawat to the Prophet is clearly stipulated in a Quranic verse where Allah s.w.t. Himself offers it to His beloved Prophet s.a.w,

Adding to the above is the great reward promised to those who performed it in a hadith that says,

“If anyone invokes blessing (selawat) on me once, God will bless him ten times.”

7. Cultivate a strong yearning for the Prophet s.a.w in us

As if longing to meet him, shake and kiss his hand and embrace him like a lover who misses his beloved one after a long journey. 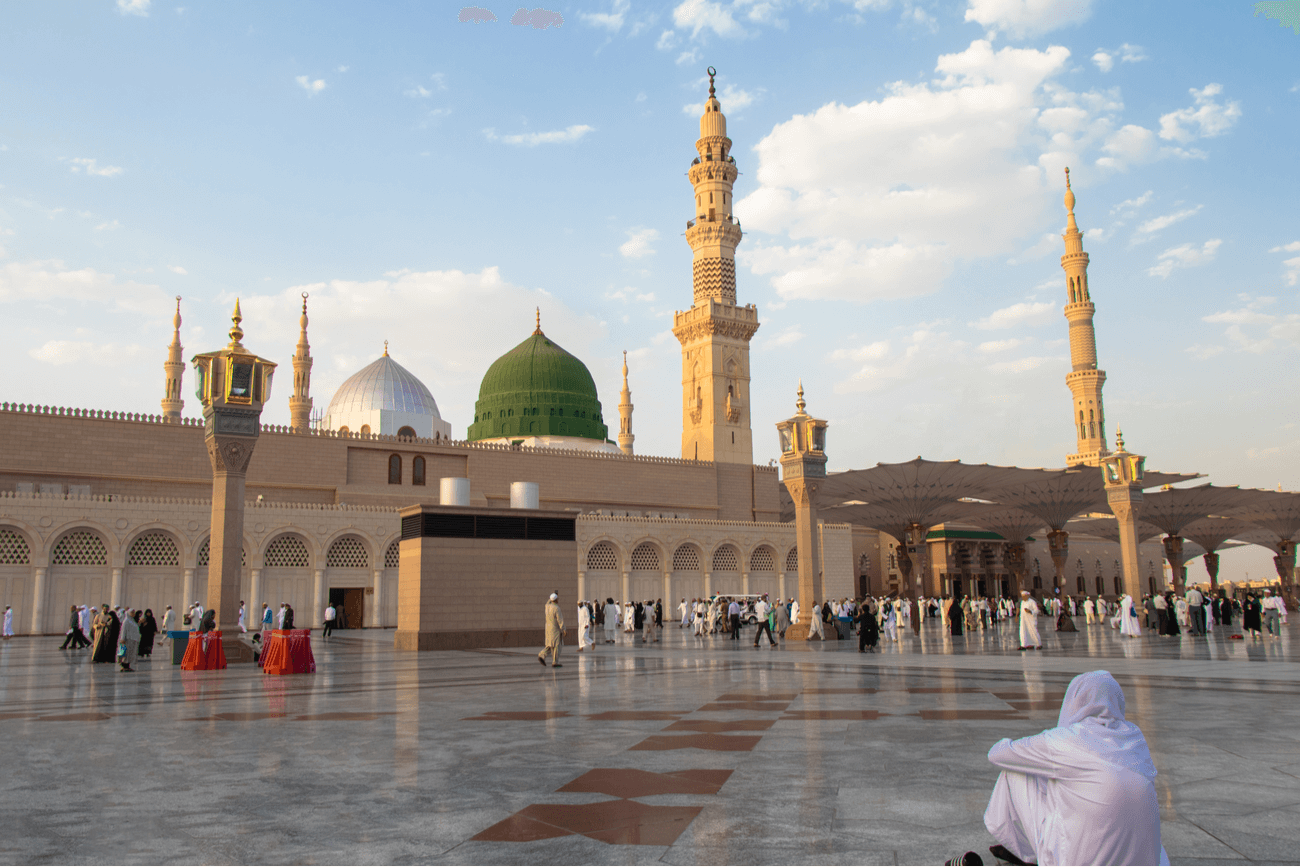 A good Muslim should feel sad, if such feeling to the Prophet s.a.w is absent from him while at the same time the thought of the beloved one – wife, children, parent, lover – lingers in his mind all the time.

Cultivating this feeling is important also because it will create a strong impetus to continue the Prophet’s s.a.w dakwah work because this longing will not heal until we meet the Prophet s.a.w in heaven and meeting him in heaven is not possible without following his Sunnah and continuing his dakwah work. Thus, Muslims will constantly pray, “O Allah! Please deliver our selawat to the beloved Prophet s.a.w. Instil in us a sense of longing for him all the time. Heal this longing in us with an immediate meeting with him.”

Muslims are commanded in Islam to love and be the Ansar (helpers) of the Prophet s.a.w throughout their life.

The former is expressed in a hadith that says,

“None of you (truly) have faith until I am more beloved to him than his children, his father, and all of the people.” 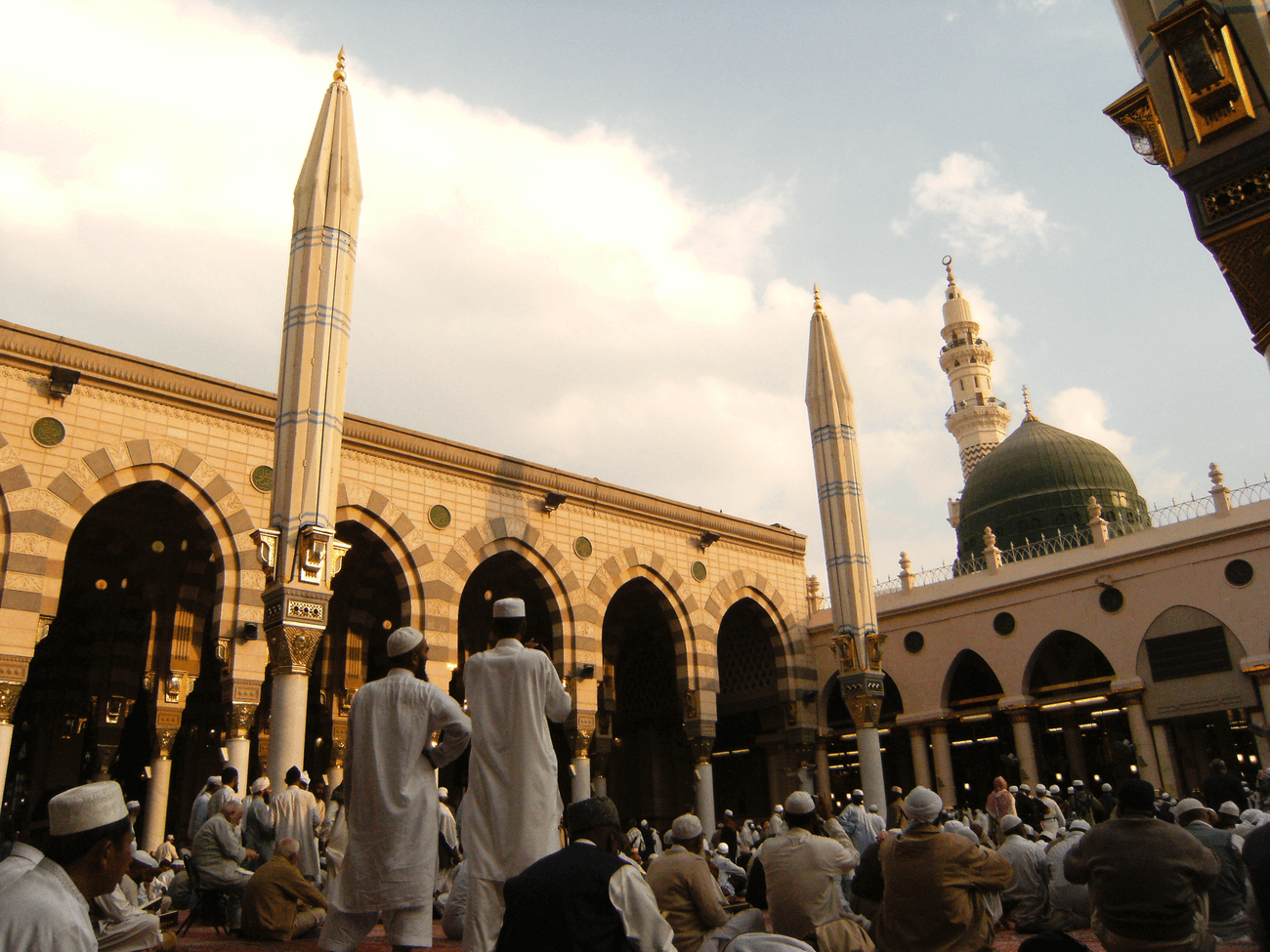 The latter is implied from a Quranic verse that says,

The verse calls upon Muslims to be to Prophet Muhammad s.a.w like the Hawariyun (disciples) who supported Prophet Isa a.s. in his dakwah work.

A question that is often asked; How can Muslims today show their love and support the Prophet who is not present among them anymore?

The above seven points are written to provide an answer to the question. May Allah s.w.t. give me and every reader strength to manifest every one of them in this life.

MawlidMaulidSelawatSalawatProphet Muhammad
Topics
All Travel COVID-19 Asnaf Inspiring Muslims Dua Faith Family Ramadan Halal Malay Wakaf
Featured Articles
Do Muslims have a place in our World?
4 things to know about Shifa Bint Abdullah r.a: The Teacher and The Healer
Fasting On The White Days
Common Questions About Halal and Halal Certification In Singapore