Breaking stereotypes about the status of women in Islam
by Ustaz Syazwan Elrani 2021-10-22 • 8 min read
Ustaz Syazwan Elrani is a member of Asatizah Youth Network. He spent 12 years of his studies at Madrasah Aljunied Al-Islamiah. He later furthered his studies in the Faculty of Islamic Revealed Knowledge and Heritage at the International Islamic University Malaysia, majoring in Fiqh and Usul Fiqh (principles of Fiqh) and minoring in Comparative Religion.
2021-10-22 • 8 min read 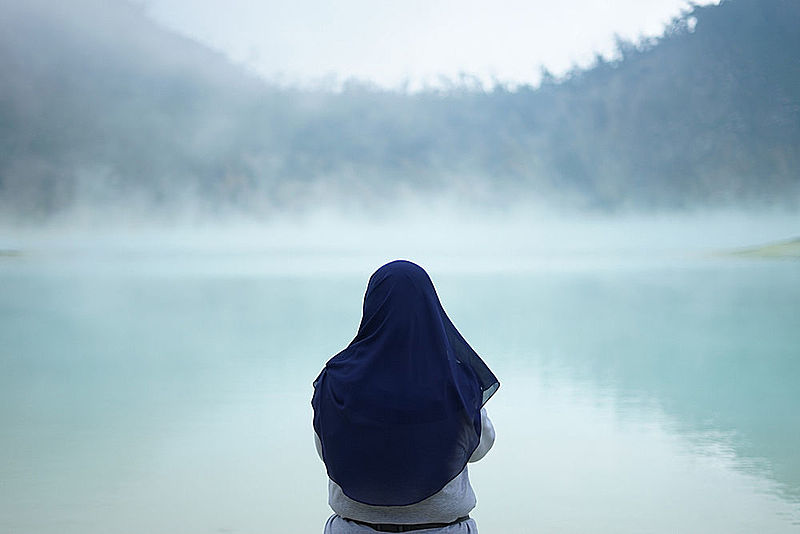 You may have heard claims stating "In Islam, women are not loved, have no rights and are oppressed". These may be some baseless things that are being said about Muslim women. When we look at the life of Prophet Muhammad s.a.w, we can see that these statements could not be further from the truth.

Read: What Is the Role of a Woman in Islam?

Although he was sent during a time when women are widely believed to be inferior and not being given meaningful recognition, he led by example with his respectful treatment towards women. Although Islam acknowledges that Men and Women are not the same, the Quran clearly mentions the equality of both in creation and in the sight of Allah s.w.t:

"O humanity! Be mindful of your Lord Who created you from a single soul, and from it He created its mate (Adam & Eve), and through both, He spread countless men and women. And be mindful of Allah—in Whose Name you appeal to one another—and (honour) family ties. Surely Allah is ever Watchful over you."

This article will touch on 4 beautiful ways how Prophet Muhammad s.a.w. honoured women during his lifetime. 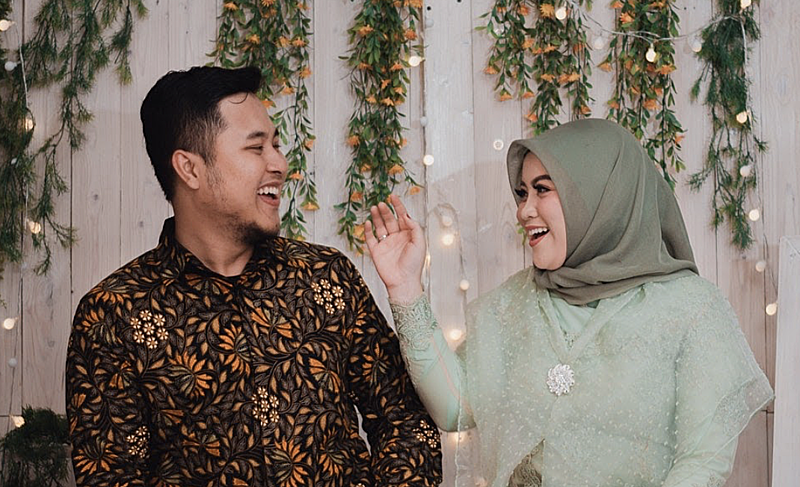 Throughout his life, Prophet Muhammad s.a.w. treated his wives the way they should be treated. They were gratified by his presence, tenderness, affection and the love he provided to them was second to none. The Quran perfectly encapsulates the tranquillity and affection in marriage:

“And of His signs is that He created for you from yourselves mates that you may find tranquillity in them, and He placed between you affection and mercy. Indeed in that are signs for a people who give thought.”

His first wife Khadijah r.a. was his source of emotional and spiritual comfort. It was Khadijah r.a. who instilled confidence in him when he received the first revelation. It was in her that he sought support and strength throughout his quest in uplifting humanity.

His wife, Aisyah r.a. was the one he spent his last days with and throughout their marriage, Prophet Muhammad s.a.w. treated her in a very gentle and romantic way. They played together, drank from the same spot of the cup, and constantly exchanged sweet words to one another.

He allowed women to engage in public roles 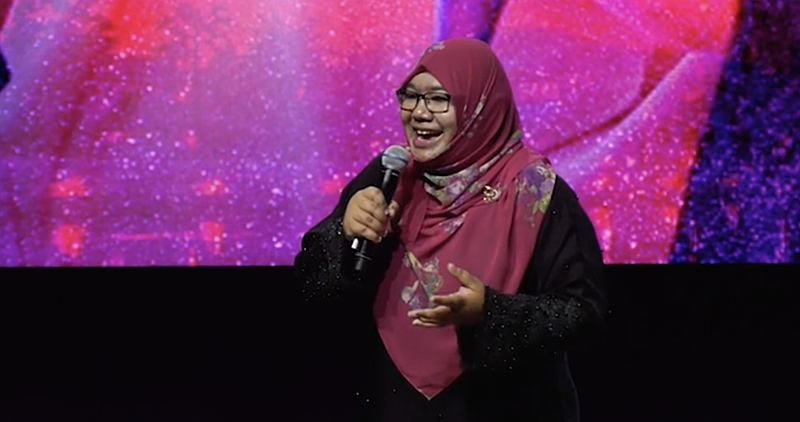 Unlike the social norm of the time, Muslim women held important roles in the time of Prophet Muhammad s.a.w. His wife, Aisyah r.a, was a scholar who used to be consulted by other companions r.a. on religious matters and expressed herself freely in the public sphere. She even praised the women of Ansar for not letting their shyness stop them from asking questions about Islam and learning their religion.

After the passing of Prophet Muhammad s.a.w, Aisyah r.a. continued to impart knowledge to the companions r.a. As she was the closest person to the Prophet s.a.w, she was one of the most knowledgeable individuals during that time. She inherited many of the hadiths from the Prophet s.a.w which she continued to transmit to others around her. She played a major role in disseminating the message of the Prophet s.a.w and became a key reference point for the Islamic tradition. Her contributions to Islamic scholarship is one of the legacies she left for future generations.

Read: 4 Things You Should Know About Aisyah r.a.

Prophet Muhammad s.a.w. was never shy about showing his deep love for his daughter, Fatima r.a. When she entered the room, he would stand up for her, kiss her, take her hand and make her sit in his place. His affection and respect for Fatimah r.a. were so great that it was narrated that the Prophet s.a.w. said,

"Fatima r.a. is a part of me, and he who makes her angry makes me angry."

In response, Fatima r.a. also loved the Prophet s.a.w. immensely. From a very young age, she was brave enough to stand her ground and protect her father from people who were trying to harm him. She took care of him so well that she was called “the mother of the father”.

He uplifted the status of women The Prophet s.a.w. uplifted the status of women from that of being the property of men to that of equal status in the society with accorded rights and dignity. The Prophet s.a.w. paid special attention to the women in his society, who previously had been denied any rights, freedom and space. He was patient and kind towards them and listened to their plight.

Several women had come to him inquiring about the issue of divorce (khul’) including the wife of Thabit ibn Qay. Thabit’s wife came to the Prophet s.a.w. and told him that she had nothing to reproach her husband with as far as religion was concerned, but that she did not want to be guilty of infidelity regarding Islam (by failing to respect his rights as a husband or betraying him through her thoughts or behaviour). The Prophet s.a.w. asked her whether she was willing to return the garden that he had given her as dowry, and she accepted. The Prophet then asked Thabit to accept the separation.

Our Prophet s.a.w, over 1400 years ago, had already taught the world the true value of women. Through Islam, he empowered women and encouraged them to fulfil their best potential as righteous servants of Allah s.w.t. In this light, may we continue to honour the women around us through the tradition of our beloved Prophet Muhammad s.a.w.