by Ustaz Ridhwan Mohd Basor 2019-11-11 • 15 min read
Ustaz Ridhwan is a member of the Asatizah Youth Network. Trained in social sciences & Islamic thought, he spent 13 years of education in local madrasahs, before pursuing his Political Science degree at the National University of Singapore. He then completed his postgraduate studies on Islamic Political Thought at the International Islamic University Malaysia.
2019-11-11 • 15 min read 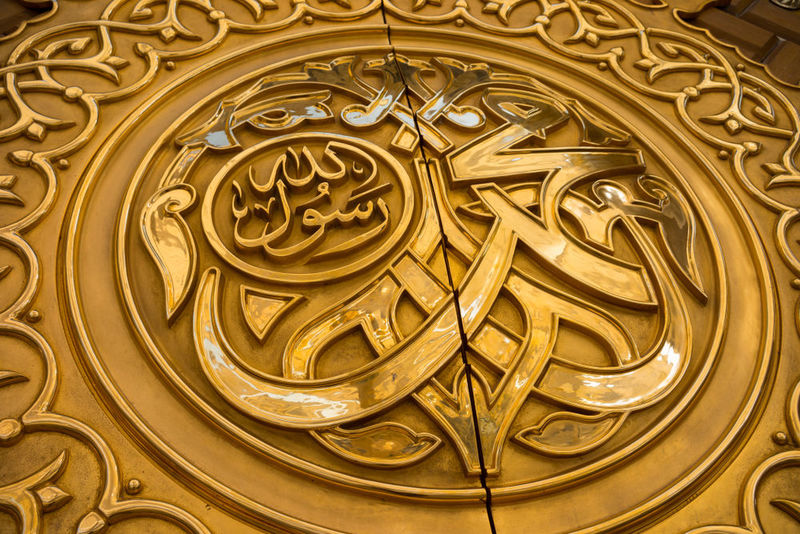 It is in the innate nature of men and women to love. Love is one of the most amazing gifts of life that Allah s.w.t. has granted to His servants. Prophet Adam a.s and his wife were blessed with love for one another. Indeed, love is an integral part of human existence.

1. Physical and Emotional Tranquility is Important 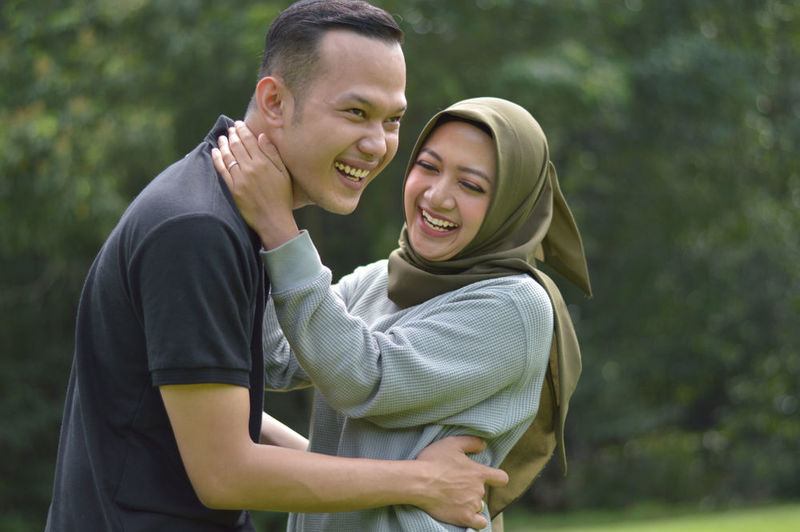 Rasulullah s.a.w. may have lived in a world where patriarchy was probably the norm. However, in his relationship with his loving wife Khadijah r.a, we learn that Prophet Muhammad s.a.w was far from being patriarchally bias. Rasulullah s.a.w showed us that marriage is a relationship that is based on mutual love, trust and respect. He taught us that marriage is not in the hands of the men alone to decide everything while women are there only to be subservient to their men.

Instead, we learnt how as the wife of Rasulullah s.a.w, Khadijah r.a. was an independent and accomplished lady. Her marriage with Rasulullah s.a.w did not stop her entrepreneurial spirits. In their household, Khadijah r.a did not simply play an ornamental role to the Prophet s.a.w, but she played a major role as an equal partner where both husband and wife completed one another.

After Rasulullah s.a.w received the first revelation, where he encountered the Angel Jibril a.s in Jabal Nur (Mount of Light), he came home shivering. He looked for a blanket to cover himself. Khadijah r.a provided him with the blanket and tried to calm her beloved husband. At that moment, she was thinking straight and tried to understand what her husband was going through. Upon finding out what happened, Khadijah r.a responded to her husband by trying to comfort him and address his concerns. Khadijah r.a assured her husband that he is a good person who takes care of others, speaks the truth, helps the poor and treats his guests generously. She was confident that her husband would not be forsaken by God. In the hadith, it was mentioned that Khadijah r.a. replied to Rasulullah s.a.w.:

"Never! Be rejoice! By Allah, Allah will never disgrace you. By Allah, you keep good relations with others, you speak the truth, you carry the burden of the poor and help the destitute, you serve your guests generously and assist those afflicted with calamities."

This episode clearly shows how Khadijah r.a provided emotional tranquility for her beloved husband, the Prophet s.a.w. She assured him by highlighting his virtues and reminding him that Allah will not forsake a good person like him. Khadijah r.a stood by the Prophet s.a.w and gave him assurance that he was chosen to do this sacred duty as he is meant for it and it was something that he was prepared for.

Rasulullah s.a.w. also listened to Khadijah r.a. She arranged for the Prophet s.a.w to meet her uncle who was knowledgeable in the Divine scriptures. Khadijah r.a was a wise lady who was very rational and calm in facing such situations. She tried to ensure that she was there for her beloved husband and tried to solve the issues that he was facing. On the other hand, Rasulullah s.a.w appreciated and listened to her as they faced this situation together as husband and wife.

The story of Rasulullah s.a.w. and Khadijah r.a. demonstrates a relationship that is based on mutual love, trust and respect. Rasulullah s.a.w regarded his wife as a partner of equal, and he had always confided in her. She believed in him and he loved her deeply. Their home environment was an abode of tranquility and mercy. In line with the objectives of marriage in Islam, Allah s.w.t mentioned in the Surah Ar-Rum, verse 60:

“And one of His signs is that He created for you spouses from among yourselves so that you may find comfort in them. And He has placed between you affection and mercy. Surely in this are signs for those who reflect.” 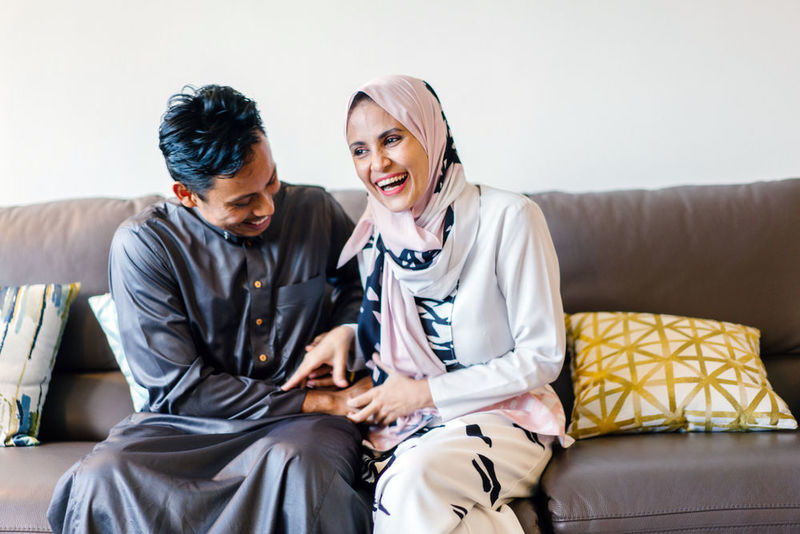 In internalizing the story of Rasulullah s.a.w with Aisyah r.a, there are numerous examples where she was dedicated with the space to express her feelings and perspectives. Clearly, the Prophet s.a.w. and Aisyah r.a communicated profoundly, including verbal and non-verbal expressions.

Rasulullah s.a.w. had always been someone who understood his wife dearly. He listened to Aisyah r.a. and was able to notice whenever his wife was angry as he was very observant of the verbal and non-verbal signals by his wife. In a hadith narrated by Aisyah r.a., Rasulullah s.a.w said,

Indeed, Rasulullah s.a.w. truly understood Aisyah’s feelings. She had the space to express her emotions, whether she’s happy or otherwise. For a wife of the Prophet, Aisyah r.a. expressed her anger and unease at times. After all, it is human nature to have feelings.

Today, there are those who invoke a husband’s supposed superiority to deny their spouse any rights and space for them to express their disagreements. Expressing their anger or disagreeing with their husbands are regarded as acts of rebellion or being an indocile wife. Clearly, this runs contrary to the teachings of love and mercy towards our spouse as espoused by Rasulullah s.a.w. 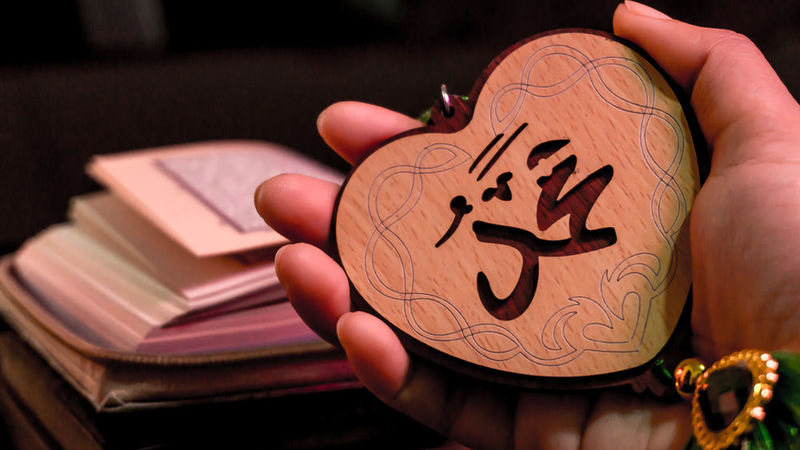 Rasulullah s.a.w loved to express his love for his wife and he did it constantly throughout his marriage. With Aisyah r.a, he called her by the beautiful name of Humayrah (the Reddish) in praise for some of her facial features to be reddish in colour, which she liked a lot. He was never stingy with his gestures of love and tenderness. For instance, he would drink from the same spot of the cup where Aisyah r.a. sipped water from. 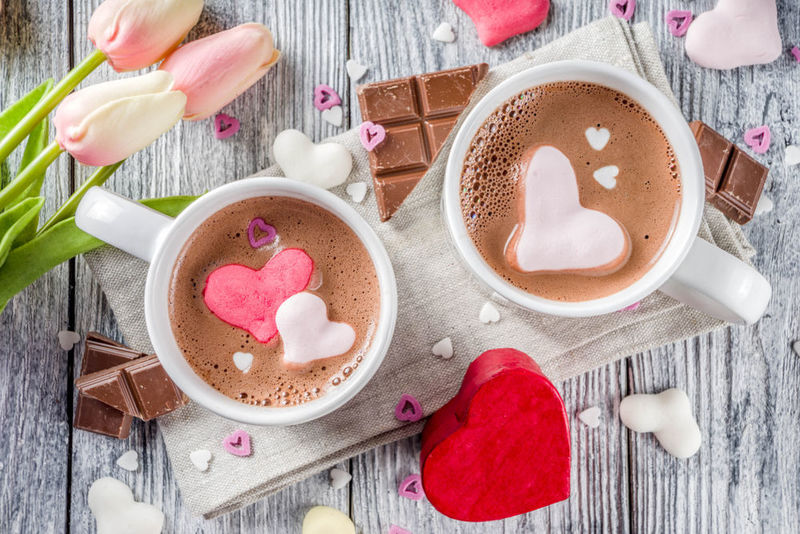 Rasulullah s.a.w would always find means to reassure Aisyah r.a. of his deep love towards her. The Prophet s.a.w showed that love needs to be nurtured and continue to blossom between husband and wife. It takes two to make a marriage work and therefore, commitment and dedication between husband and wife is important. The Prophet s.a.w. showed that it is important for a marital relationship to have intimacy, passion and commitment.

"What did the Prophet s.a.w use to do in his house?" She replied, "He used to keep himself busy serving his family and when it was time for prayer, he would go for it."

For today’s millennial couples, many things can be learnt here. Indeed, household chores are not by default the duty or role of women. The division of household duties is subject to agreements between both the husband and the wife. From the story of Rasulullah s.a.w, we learn that women are not the de facto patron of the kitchen. Identifying needs and negotiating duties are important in making a relationship work based on the different contexts of every couple.

Rasulullah s.a.w. provided us with exemplary traits in building a marriage on the basis of love, mercy and tranquility. His love for Aisyah r.a. was powerful and her love for Rasulullah s.a.w was profound.

“The best among you is the best towards his family, and I am the best of you to my family.”