Virtues of the first 10 days of Zulhijjah

Significance of the First 10 days of Dhul Hijjah

In the Islamic calendar, Allah s.w.t. has not made the days equal. Instead, He has preferred and blessed certain days and timings over others. This is actually great wisdom and blessing from the Almighty, because if all of the days are the same, then we would not be enthused at certain times of the year over others. Rather, we would have the same amount of energy throughout the entire year. Therefore, Allah s.w.t. is giving us opportunities to be extra good and increase our good deeds on these blessed days.

One of the blessed periods, besides the well-known last ten nights of Ramadan, is the first ten days of Zulhijjah. This is a period that has been overlooked and ignored by many.

Prophet Muhammad s.a.w. has put great emphasis on the significance and superiority of the days by saying that there is no day greater and more beloved to Allah than these ten days of Zulhijjah.

1. Allah s.w.t. makes an oath in the Quran upon the first 10 days of Zulhijjah

The days of Zulhijjah are so sacred that Allah s.w.t. makes an oath by them in the Quran when He says,

Some scholars refer to the nights as the ten days of Zulhijjah. In the Quran, when Allah swears by or takes an oath upon something, it signifies its importance and demands our attention and reflection.

2. Rewards for good deeds are multiplied abundantly in the first 10 days of Zulhijjah 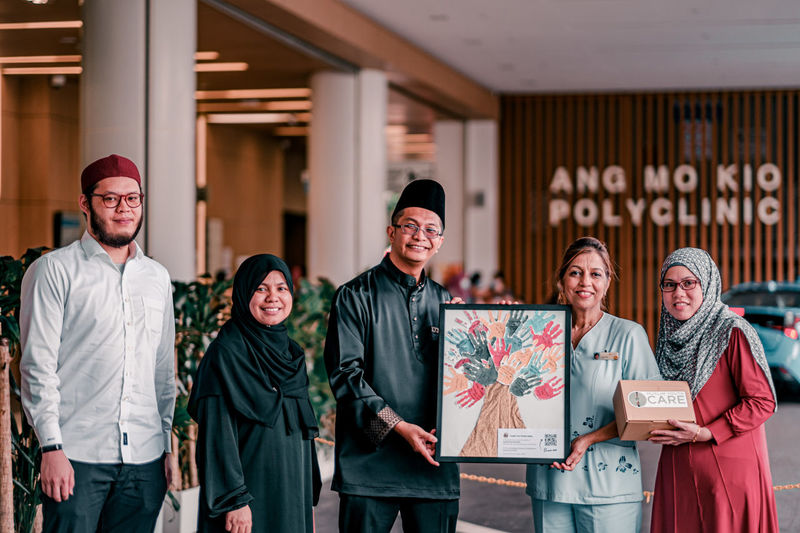 One of the virtues of these ten days is that the good deeds done on these days are unlike, and even surpass, the good deeds that are done on any other days of the year. This can be seen in the hadith in which the Messenger of Allah said,

“No good deeds done on other days are superior to those done on these (first ten days of Zulhijjah)." Then, some companions of the Prophet said, "Not even Jihad?" He replied, "Not even Jihad, except that of a man who risks himself and his property (for Allah's sake) and does not bring anything back.”

During this time, Allah multiplies the rewards of good deeds and rewards them in abundance. Hence, it is the perfect time for us to fulfil our obligations, avoid acts of disobedience and increase our sunnah acts for Zulhijjah.

3. The completion of Revelation in Zulhijjah 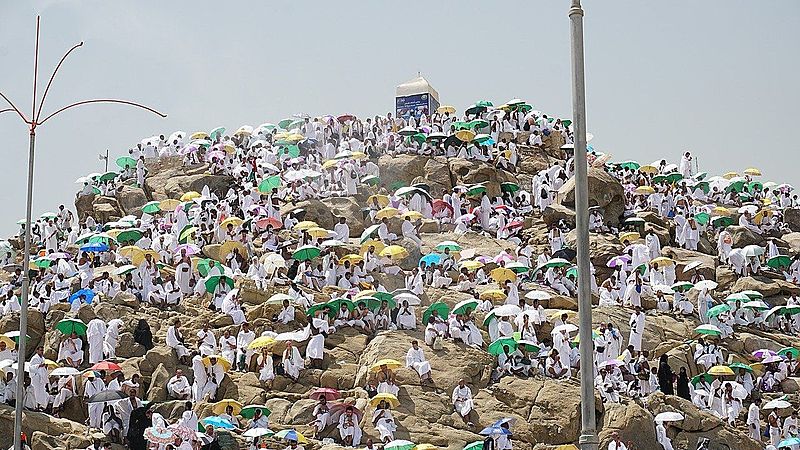 Another virtue is that the religion of Islam was perfected in the blessed month of Zulhijjah, specifically on the day of Arafah, the ninth day of the month. It was narrated that a Jew said to Umar,

“O Amirul-Mu'minin, if this verse: 'This day I have perfected your religion for you, completed My favours upon you, and have chosen for you, Islam as your religion.' (5:3) had been revealed upon us, we would have taken that day as an Eid (festival) day." Umar said, "I know definitely on what day this Verse was revealed; it was revealed on the day of Arafah, on a Friday.”

This is thus an opportune moment for us to perform various deeds which will allow us to better ourselves and be closer to Him.

Read: What to do on the Day of Arafah

4. Our sins will be forgiven for fasting in Zulhijjah One of the deeds that entail a huge reward during these nine days is fasting. Those who fast on the 9th of Zulhijjah, also known as the day of Arafah, may get the rewards of having their sins forgiven. The Prophet s.a.w. said,

“It (fasting on the Day of Arafah) expiates the sins of the past year and the coming year (i.e. those sins will be forgiven)”

5. We are encouraged to recite Zikir (remembrance of Allah s.w.t.)

Increasing our remembrance in Allah s.w.t. during this time is also one of His beloved deeds. Prophet Muhammad s.a.w. said,

“There are no days greater in the sight of Allah and in which righteous deeds are more beloved to Him than these ten days, so during this time recite a great deal of Tahlil (La Ilaha Illallah), Takbir (Allahu Akbar) and Tahmid (Alhamdulilllah).”

Not only do these words of remembrance strengthen our relationship with our Lord but they also connect us in a special way with Prophet Ibrahim a.s. Prophet Muhammad s.a.w. said,

“I met Ibrahim a.s. on the Night of Ascension (Al-Mi’raj), and he said to me: 'O Muhammad, convey my greetings to your Ummah, and tell them that Jannah has a vast plain of pure soil and sweet water. It is a plain levelled land. The plants grow there by uttering: Subhanallah, Alhamdulillah, La Ilaha Illallah and Allahu Akbar (Allah is free from imperfection; praise be to Allah; there is no true god except Allah, and Allah is Greatest).”

6. Celebration of the practice of giving The practice of Udhiyyah or Qurban, the ritual sacrifice of livestock during Hari Raya Aidiladha, which is the tenth day of Zulhijjah, is really beautiful. Distributing the sacrificed meat to the poor and needy, allows the entire community to celebrate the festivity together with the proper means.

7. Connection to the spirit of Hajj (pilgrimage)

People who perform the Korban ritual are not encouraged to trim their nails and hair. It is Sunnah to keep them from the first day of Zulhijjah until their Qurban is performed. This is significant as people observing their Hajj are also not allowed to do so whilst in a state of ihram. Thus, the person who offers the sacrifice is akin to the one who is in the state of Ihram. 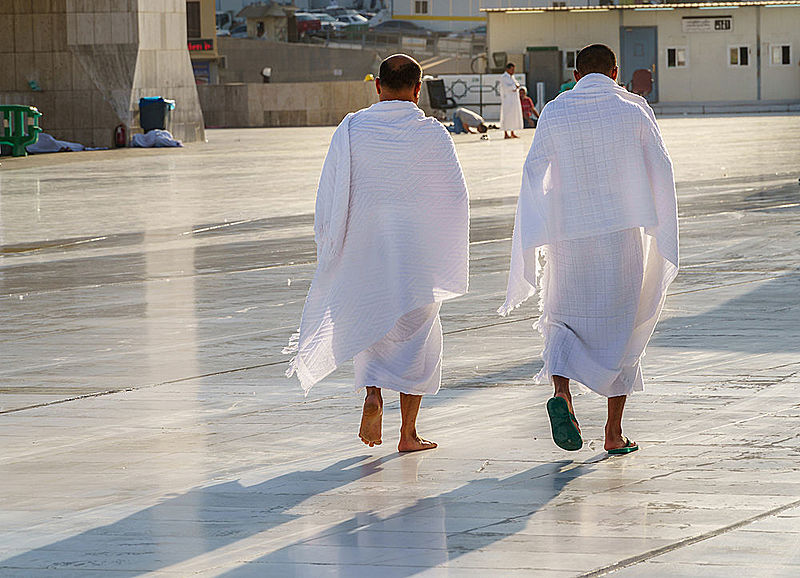 These are the virtues and significance of the month of Zulhijjah. Let us capitalise on His gift and maintain the spiritual high.

We ask Allah to grant us the blessings and rewards of the month of Zulhijjah and accept our good acts and deeds, Ameen.