Fasting 6 Days After Ramadan: 3 Things You Should Know Fasting 6 Days After Ramadan: 3 Things You Should Know

As we celebrate Aidilfitri and bask in the festivities (bearing in mind the safety measurements in this Covid period), there is one special sunnah of fasting which only presents itself in this joyous month - it is the Sunnah of fasting the six days in Shawwal. Prophet Muhammad s.a.w. mentioned:

“Fasting in Ramadan and following it with six days in Shawwal is like continual fasting.”

1. Fasting 6 days in Shawwal is like fasting for a year

Scholars have explained that the reward of actions is multiplied by at least ten-fold. Based on the statement above, fasting in Ramadan for thirty days is equivalent to fasting three hundred days, and the six days of Shawwal is akin to fasting for sixty days. Our beloved Prophet Muhammad s.a.w. himself stated this explicitly:

It is encouraged for Muslims to fast the six days in Shawwal consecutively as it provides greater reward and virtue in it. Based on the hadith narrated by Imam al-Tabarani and others, it is reported that the Prophet s.a.w. said:

“Fasting six consecutive days after Aidilfitri is like fasting the entire year.”

However, if someone is unable to do so, it is still valid to fast gradually for as long as it is observed within the month of Shawwal. 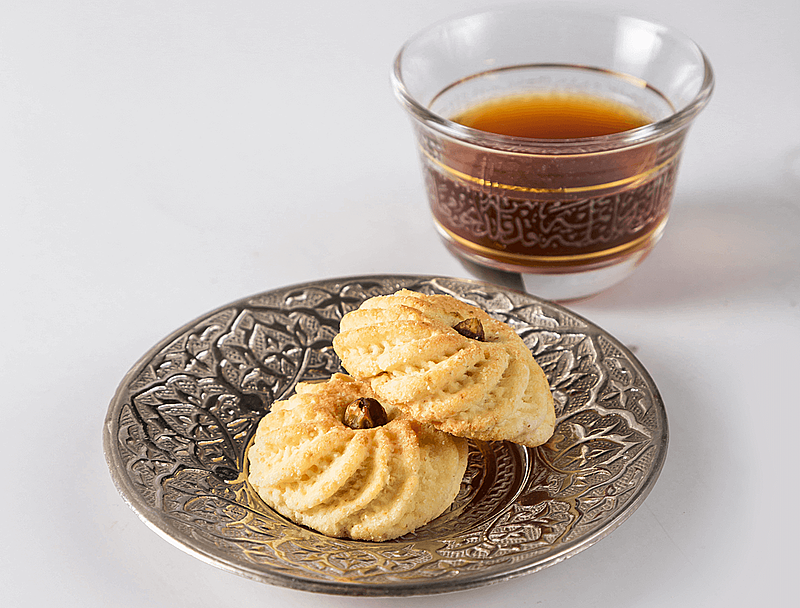 3. Permissible to combine missed fasts in Ramadan with the Sunnah fasting of six days of Shawwal

It is valid to combine the intention of making up missed fasts (Qadha') during Ramadan and the Sunnah of fasting the six days in Shawwal, though performing both separately would lead to a greater reward. This is as mentioned by Al-Hafidz As-Suyuthi in his book, Al-Asybah wa al-Nadhair, where he cited this to the position of al-Bariziy. However, you would need to make the intention that this fast is primarily intended to make up for the missed fast, and the fast of six days of Shawwal is only a supplementary one.

It is for this reason that Imam Ar-Ramli in his book Nihayatul Minhaj ila Syarh al-Minhaj stated that while it is permissible to combine both fasts, example, missed fasts of Ramadan and the fast of six days in Shawwal, the reward would be as comparable with the one who fasts separately where they will naturally gain more rewards.

Regardless of any views that we opt for, we should accept others adopting a different opinion on this matter. Any opinions that is based on scholarly Ijtihad has goodness in them, In sya Allah.