by Ustaz Ahmad Nu'man 2020-09-16 • 11 min read
Ahmad Nu’man graduated with a bachelor degree in Islamic Creed and Philosophy from Al-Azhar University. He went through a discipline and earned himself a Diploma in the Study of Islamic Calligraphy from IRCICA (Istanbul Research Center for Islamic Culture and Arts). He then pursued his master’s degree in Philosophy of Religion and Ethics with the University of Birmingham. He’s now a financial consultant representing Ascent Islamic.
2020-09-16 • 11 min read 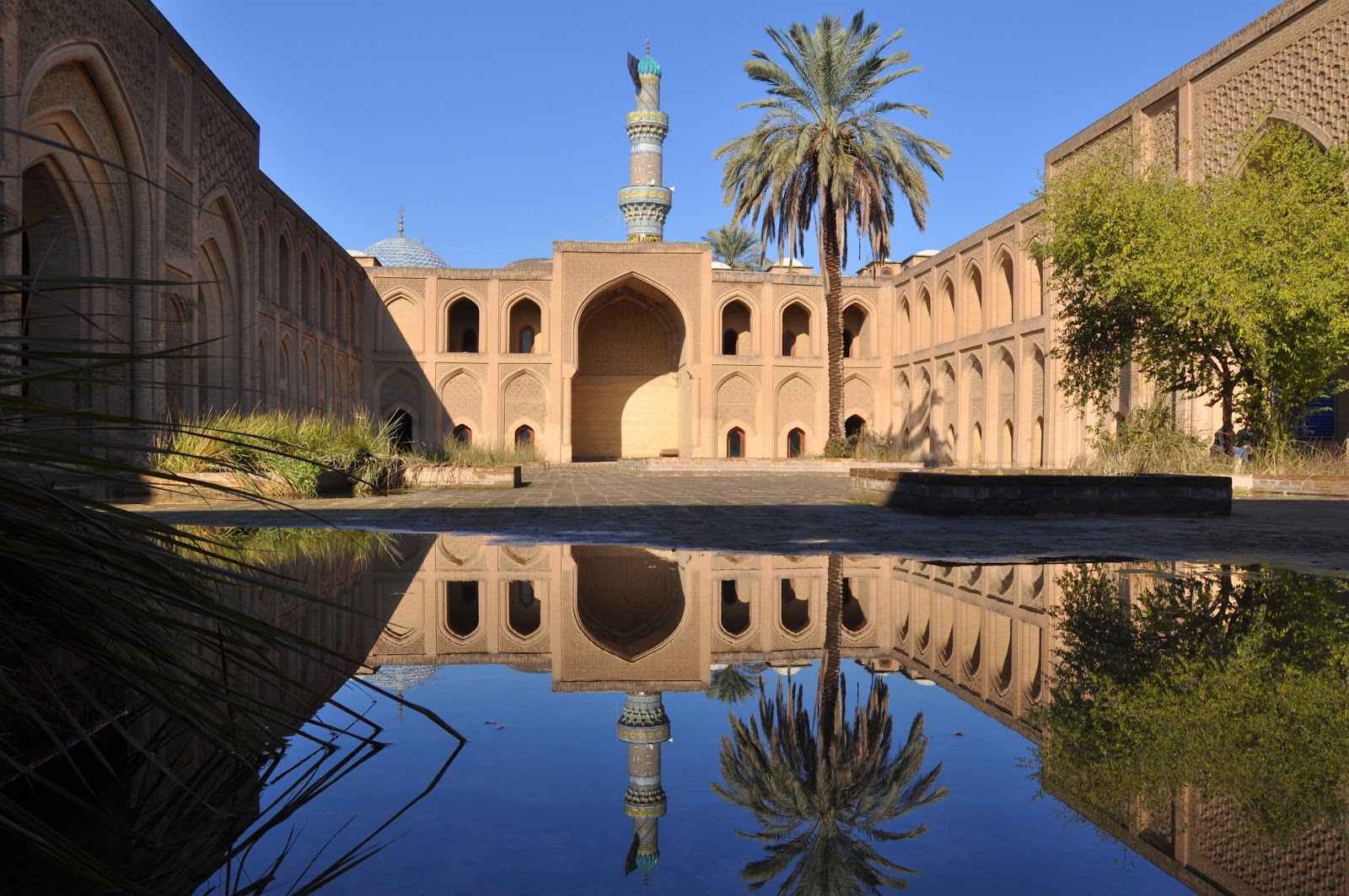 Philosophy is a Greek word that means ‘love of wisdom.’ Philosophers are the lovers of wisdom. They seek truth and strive to understand the realities of the world. Hence, following the literal linguistic meaning, all truth seekers are considered philosophers.

Philosophy as a science does not differ much from the aforementioned meaning. It is a study whereby one seeks truth by questioning, answering, and arguing to some of the most basic questions in life. This science becomes present in the Muslim world when Muslims expanded and entered Syria and Egypt.

In the Islamic tradition, philosophers are usually called hukamā’ which means the wise men. Likewise, they sometimes identified philosophy with the Arabic word hikmah which means wisdom. Hikmah or wisdom, according to the linguists and Arabs, is defined as ‘knowledge accompanied by the practice of that knowledge.’ This definition is in line with Islamic teaching. This can be found in one of the prayers Prophet Muhammad s.a.w. has taught us,

“I seek refuge in You from the knowledge that does not benefit, a heart that does not fear, a deed that does not ascend, a desire which is never satisfied, and an invocation that is not heard.” 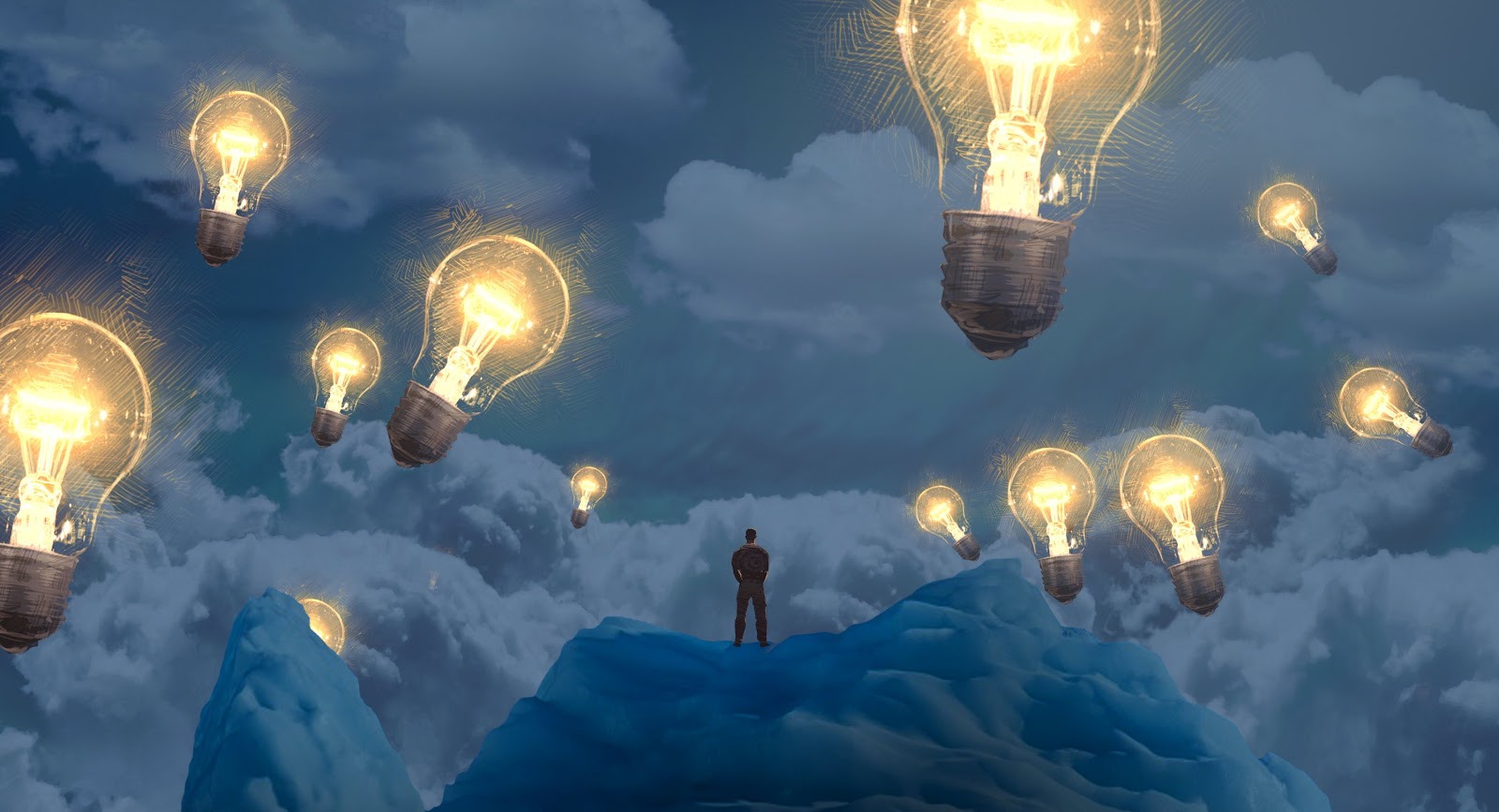 Indeed, the purpose of seeking the truth is not merely to seek or know the truth. Philosophers, especially the Muslims, seek truth to act upon it and eventually become the virtuous man. These two elements, knowledge accompanied by practice, amongst many, are often mentioned by Al-Kindī, most notably known to be both the first Muslim and Arab philosopher.

Al-Kindī and the Rebirth of Philosophy

“Philosophy died…around 610…; and it was resurrected, perhaps around 830, by the Arab Al-Kindī in Baghdad.”

Born in Kūfah (some says Basrah), Iraq in the year 185 AH / 801 AD, he is Abū Yūsuf Ya’qūb ibn Ishāk ibn As-Sabbāh Al-Kindī. He comes from a noble Arab family with lineage traced back to one of Prophet Muhammad’s s.a.w companions. 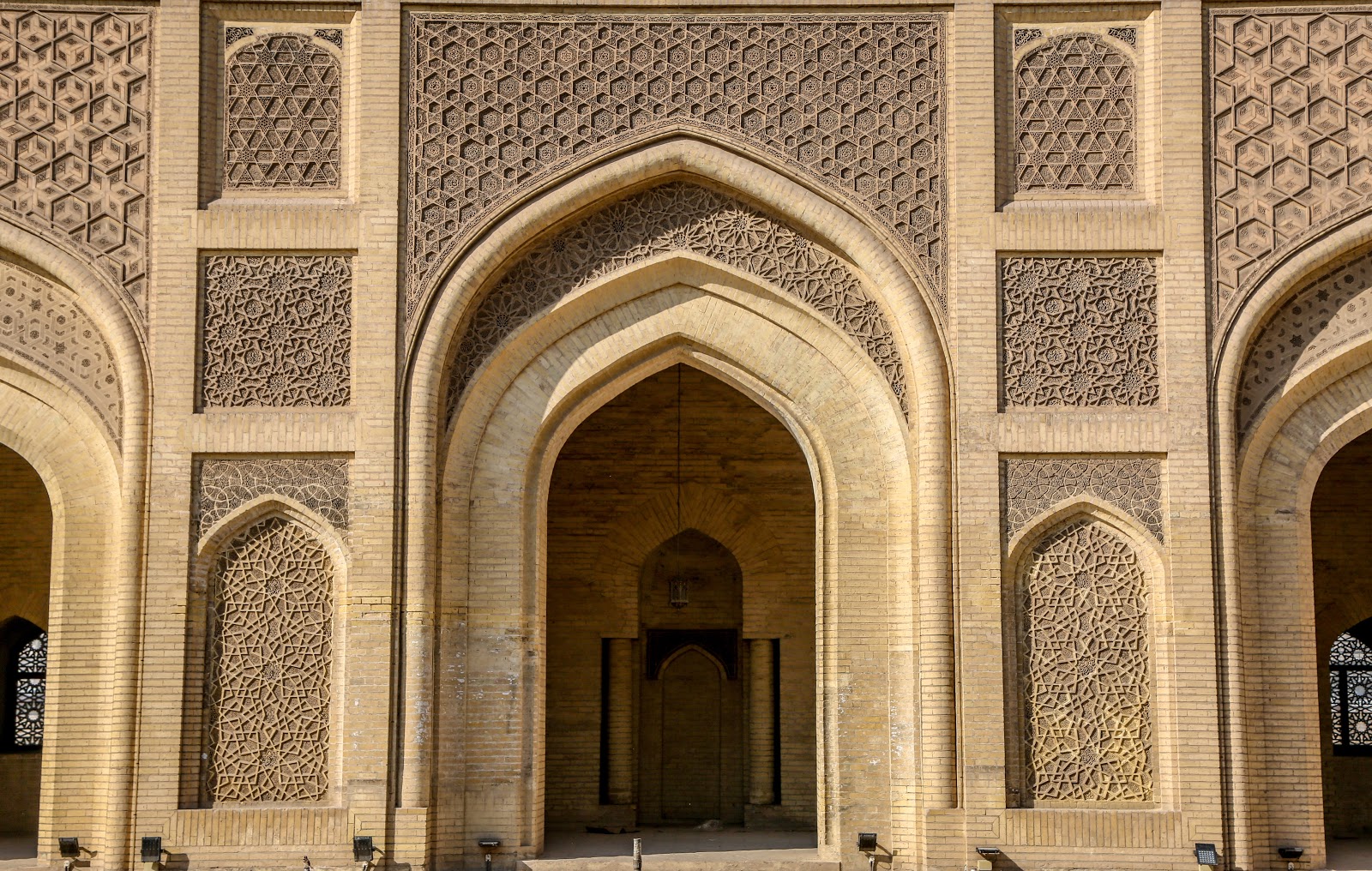 Al-Kindī lives in the prime era of the ‘Abbasid caliphate whereby major translation works are done. Indeed, he leads one of the two main circles of Graeco-Arabic translators in the era in which his group translates many works on philosophy and science. It brings no surprise when he is titled as the ‘philosopher of the Arabs’ and is widely known as the first philosopher in the Arab and Muslim world.

However, it is inaccurate to say that the Arabs or Muslims know nothing about philosophy before Al-Kindī. After all, Muslim scholars, theologians, and Sufis have benefited philosophy in their writings and teachings even before his time. What is meant by Al-Kindī being the first philosopher is that he is the first to introduce works of the Peripatetic school i.e. the school of Aristotle in an attempt to benefit from it and integrate it with the Muslim world. 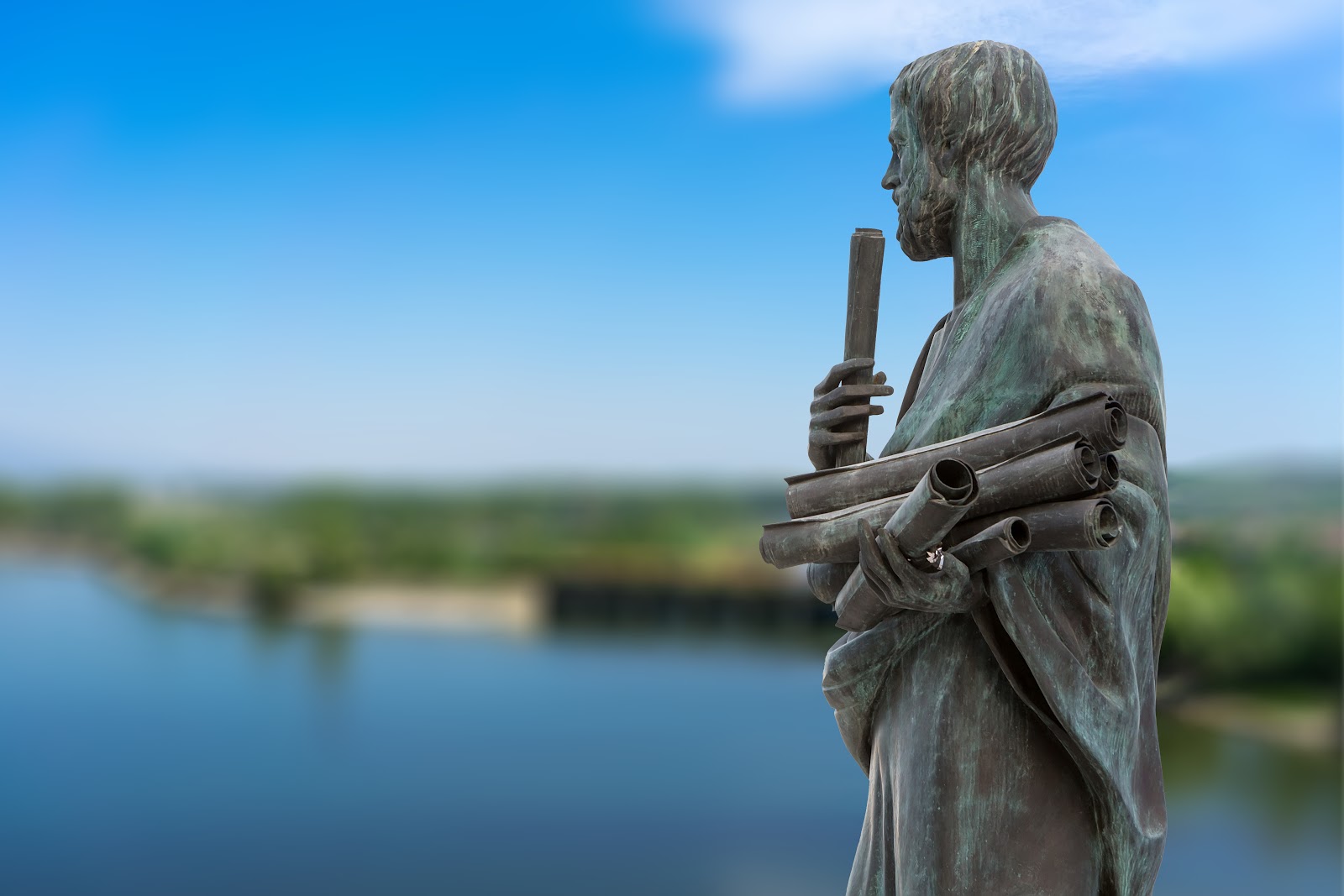 Indeed, his introduction of the Peripatetic school to the Muslim world is no less impactful. Moreover, many would agree his philosophical contribution does not only revolutionise the thinking of the Arabs and Muslims but similarly to the Western world during the Renaissance era and beyond. This is especially true for the latter because the freedom of thought was limited and curtailed during the Dark Ages in the West. This hindered the progress of philosophy. Indeed, according to Dimitri Gutas, an American professor, philosophy has died and is then resurrected by Al-Kindī. 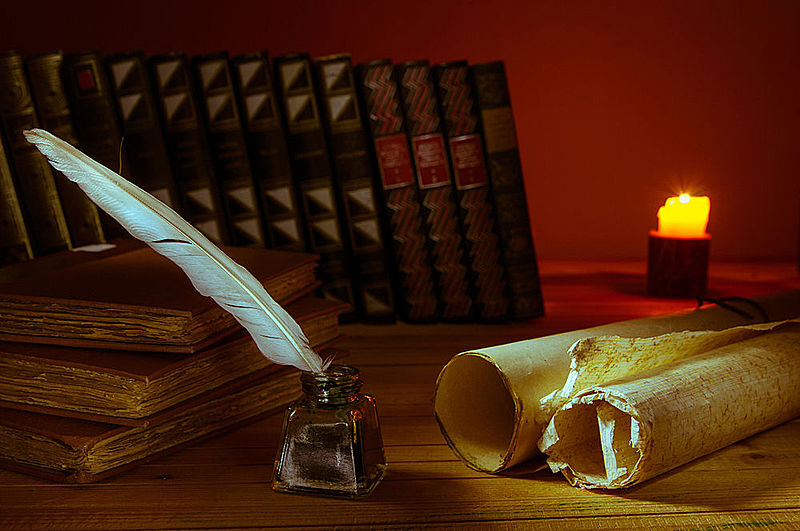 Like many scholars of the past, Al-Kindī is likewise a polymath, an individual whose knowledge spans a significant number of subjects. He masters and writes not only on philosophy; he has studied and written on many other subjects as well. These include astronomy, mathematics, medicine, and music. Nonetheless, the interesting part to highlight here is his educational background in the field of Islamic studies.

As we have known, some classical Muslim scholars prohibited the study of philosophy. This is because they claimed that individuals could deviate from Islam as they might have been influenced by some philosophical thoughts which go against the teachings of the religion.

However, true Muslim philosophers will get themselves rooted in Islamic knowledge. Al-Kindī is among those philosophers who have studied Islam extensively. He mastered the Arabic language, the language of the Quran. He had also memorised the Quran and studied Islamic Jurisprudence, Prophetic Narrations, and Islamic Theology. In addition to that, he memorises many poems written by the Arabs. 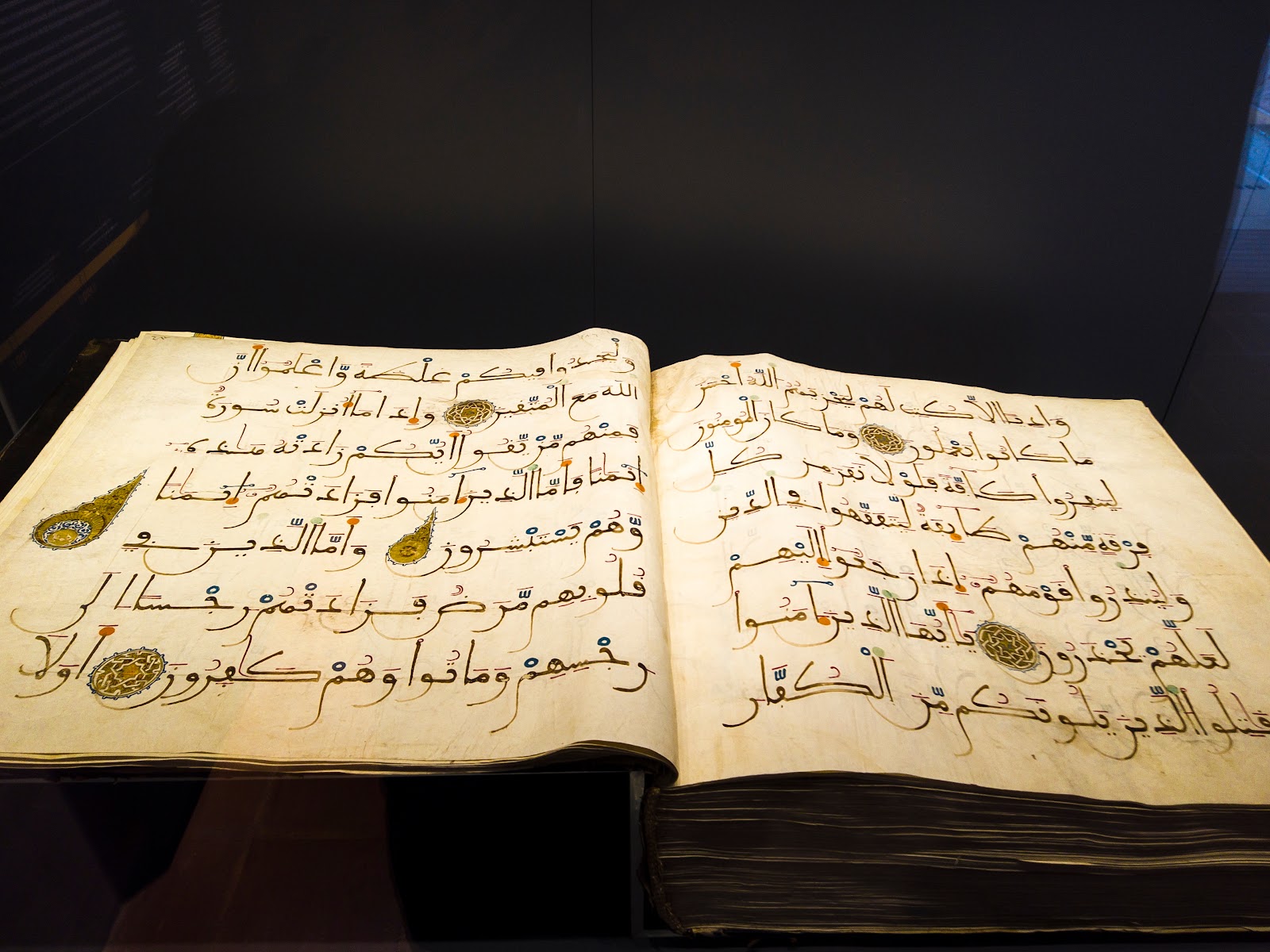 In some of his philosophical works, he had included explanations of certain verses of the Quran. These instances show us how he is profoundly educated in the Islamic sciences.

Undeniably, his works on philosophy are influenced by his deep-rooted Islamic tradition. In fact, among his aims is to show how both philosophy and Islam can integrate. To him, like Islam, philosophy could as well present the truth. Whereas Islam leads individuals to it by revelations, philosophy leads them through sound reasons.

There are several motivations on why Al-Kindī wants to show that there are many aspects of philosophy that could be compatible with Islam. One such important motivation is the multiple verses in the Quran that call Muslims to reflect and use their intellect. Allah s.w.t says,

“… and ponder on the creation of the heavens and the earth.” 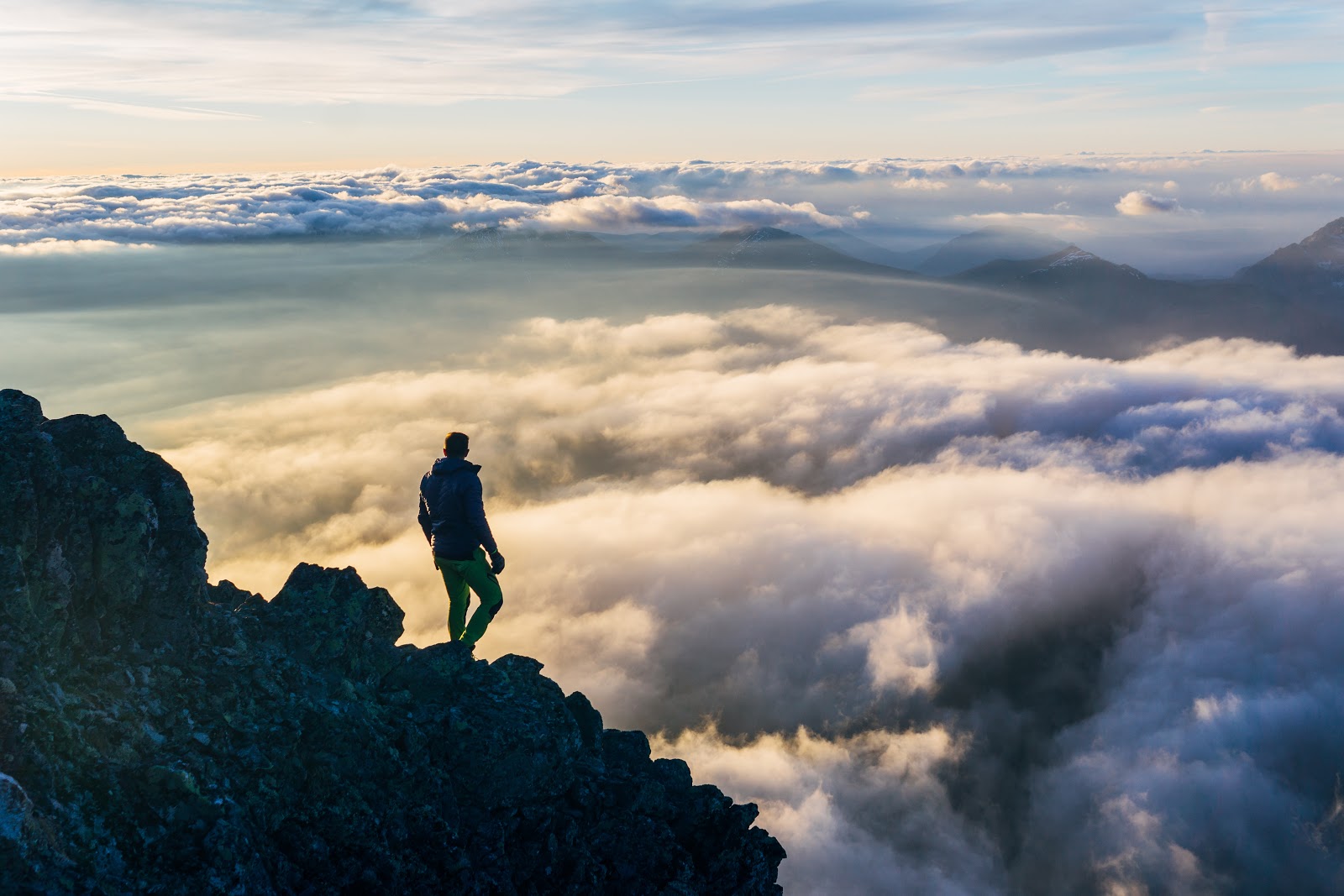 Another motivation is because he feels that he needs to defend philosophy and his works. This is due to the fact that some scholars are critical about philosophy and believe studying it is forbidden in the religion. Moreover, during his time, theological debates often happen. To avoid tarnishing the image of philosophy further, it is important to show how both Islam and philosophy can come together and not collide. In doing so, he argues that, 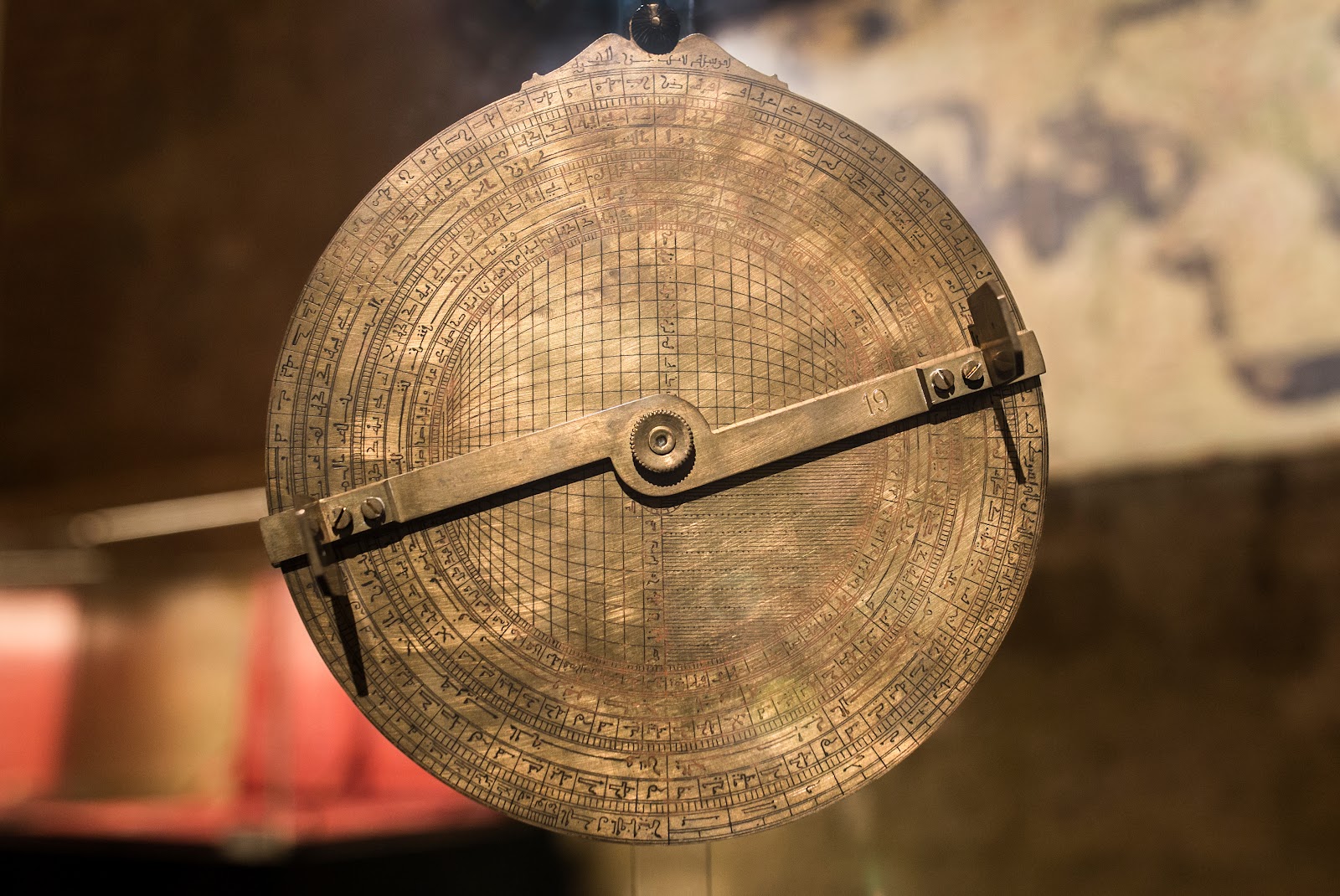 Nonetheless, studying philosophy together with Islam is recommended. We can also conclude how seeking Islamic knowledge from its proper scholars is vital. Only then, whatever subjects one studies, philosophy or others, his faith only strengthens and not weakens. After all, as Muslims, our goal is to strengthen our faith in Allah s.w.t. We seek knowledge to strengthen our faith, serve our religion, and become as virtuous as we can.