4 Advices from Imam Al-Ghazali on worship

Worship or 'Ibadah are the acts we perform to attain nearness to Allah s.w.t. In his book, Bidayatul Hidayah, The Beginning of Guidance, Imam Al-Ghazali advises us on how to perform and understand worship in perspective.
by Ustaz Muhammad ‘Alawi Bin Ahmad Shamsuddin 2021-04-08 • 13 min read
Ustaz Muhammad ‘Alawi is a graduate from the University of Al-Azhar, Cairo. He holds a bachelor’s degree in Usuluddin, specialising in Islamic Creed and Philosopy. He also holds a Diploma in Traditional Arabic calligraphy scripts from IRCICA. He is currently serving as a Youth Outreach officer at Masjid Yusof Ishak.
2021-04-08 • 13 min read

As we thread every nook and cranny of life as a Muslim, we will realise that the levels of taqarrub (nearness) to Allah may differ from time to time. There are times when we may feel very close to Allah. Other times, we may even feel distant. In this article, we seek to remind ourselves of our true position as His servant and attain wisdom from 4 advice by Imam Al-Ghazali, on worship.

Allah s.w.t. has mentioned in the Qur’an:

“(He is the One) Who created death and life in order to test which of you is best in deeds. And He is the Almighty, All-Forgiving”

In this verse, Allah wants us to know that our objective in life is none other than to worship Him, thus emphasising the central purpose of our creation. 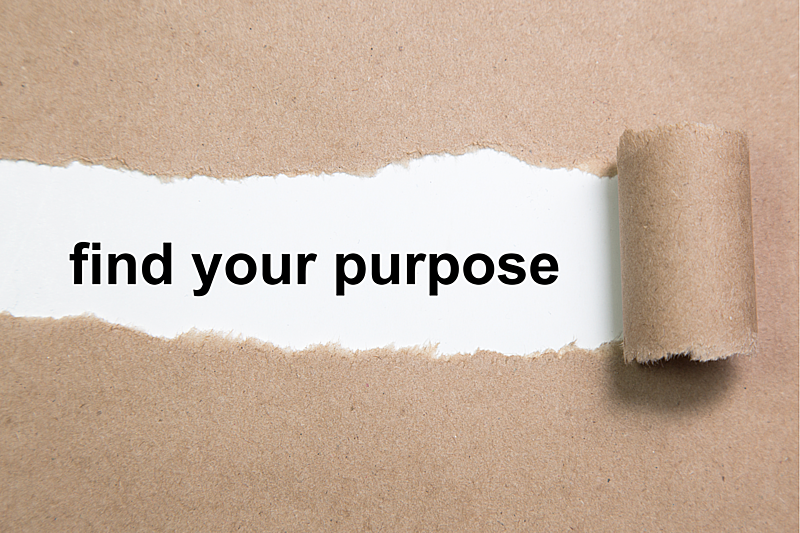 Imam Al-Ghazali, in addressing the needs of a human being and its spiritual inclinations, has laid out various important factors for us to raise the quality of our ‘ibadah in general:

1.    Knowing what is Fardh and Nawafil

It's important that we know our ‘ibadah can be categorised into two categories; Fardh and Nawafil. Fardh is an Arabic term which means obligatory. In Islam, Muslims are required to carry out a set of obligatory acts as laid out famously in a hadith narrated by Imam Muslim. The arch-angel Jibril a.s asked the Prophet s.a.w. regarding the five pillars of Islam – The testimony of faith, Prayer (Solat), Zakat (Giving alms), fasting in the month of Ramadan (Sawm) and performing Hajj for those who fulfil the criteria.

In summary, Muslims are obligated to perform these five deeds in order to gain access to Allah’s eternal paradise. These are what we call the ‘baseline acts’ which would qualify us to be a responsible servant of the Almighty.

On the other hand, there is another term in ‘ibadah called Nawafil, which means voluntary. The examples of which are practically endless, but just to name a few, the Qabliyyah and Ba’diyyah prayers (sunnah prayers that are performed before or after the obligatory prayers accordingly), the voluntary fast on Mondays and Thursdays and the Terawih prayers in Ramadan. These acts are essentially game-changers. They put us on the radar of the inhabitants of the heavens and draw us closer to Allah s.w.t.

To draw an example, Imam Al-Ghazali likens the obligatory (Fardh) acts to having a capital sum. The path to salvation depends on these acts at the bare minimum. Any deficits in the capital sum would be deemed as a loss. Our voluntary (Sunnah) acts, on the other hand, are likened to gaining profit. They are there to supplement the capital sum. Once the capital sum is fulfilled, these deeds are considered to be the profit sum that translates to the level of success of that individual. Voluntary acts put us in a better position in the sight of Allah s.w.t and will help us scale the levels of those who are close to Him. 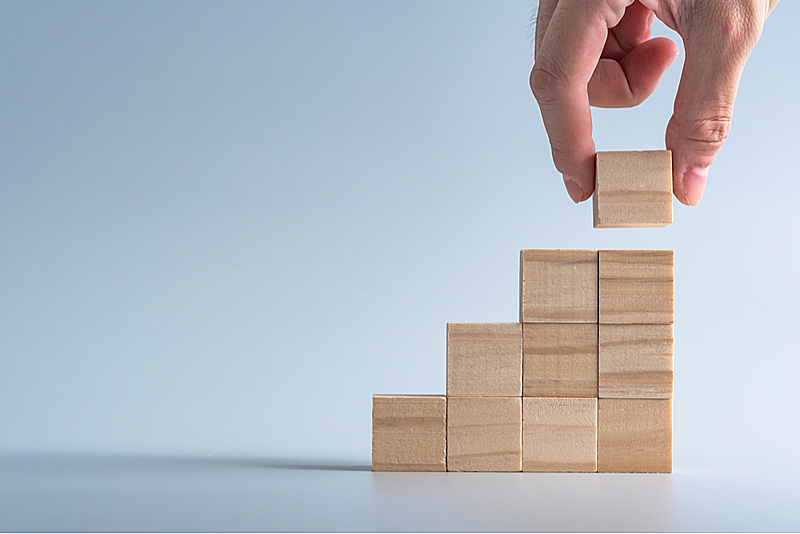 A person should bear in mind that one should prioritise the obligatory acts while we seek to fulfil the voluntary acts. Furthermore, it would be senseless for a person to look for a profit before fulfilling the capital sum. This, in fact, is based on a hadith Qudsi by the Prophet s.a.w:

Imam Al-Ghazali, in one of his notable works called, ‘Bidayatul Hidayah’ - The Beginning of Guidance, mentions that in order for us to fully understand the path of attaining enlightenment in our ‘ibadah, there are two facets of our spiritual being that we must come to terms with: the physical-self and the inner-self. Every human being comprises these aspects of the self.

To raise the level of God-consciousness, Imam Al-Ghazali expounds that both sides of the coin need to be embellished with deeds that would embody Taqwa - to be mindful of Allah s.w.t. Our physical-self is but a mirror to the inner soul.

According to a renowned maxim in the Sufi tradition, one must practice the act of Takhalli, which means the withdrawal from the excessive vanities of the world outwardly and inwardly and thus, to rid the heart from the love of the spoils of this momentary existence. In this regard, a famous quote by a Sufi mystic mentioned:

“If true love comes from You only (O Allah s.w.t), then everything else holds no value (to me). For what resides above clay is none other than the clay itself (in value)”

In this spirit, Imam Al-Ghazali carried out a laborious task to compile etiquettes of a Muslim and identified various ailments of the heart and canonized it in his opus magnum, ‘The Revival of religious sciences’ to lay out the foundations of a righteous journey to Allah s.w.t.

Time is of the essence. Our religious traditions are not void of this aspect of human life as well. Imam Al-Ghazali emphasised the importance of managing one’s time in order to give one’s full attention to the Almighty. After a passage about obedience, he mentions in ‘Bidayatul Hidayah’: “You will never be capable of this unless you manage your time and organise your routine of worship from morning to night”. 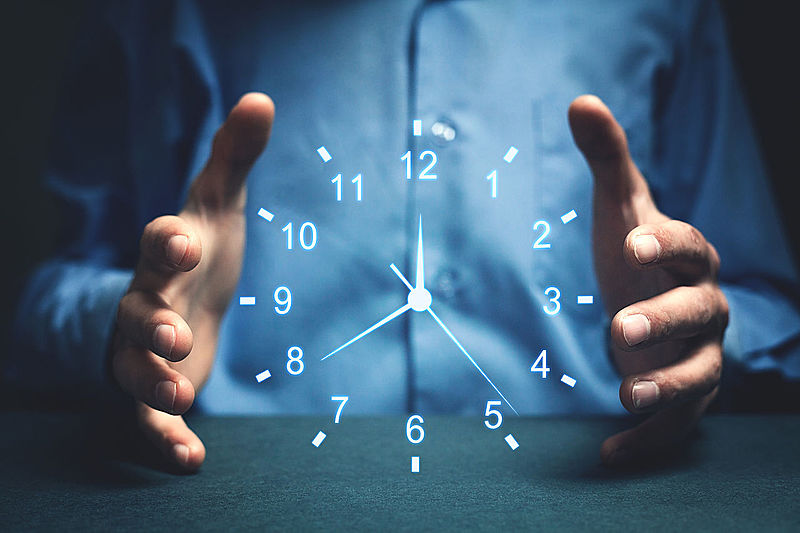 From the moment we open our eyes in the morning till the moment we close them at night, there is an ‘ibadah to be observed. For Allah s.w.t. is ever-seeing upon our deeds and actions and nothing escapes His sight.

This is the reason why Imam Al-Ghazali mentioned that one will not have achieved full God-consciousness if he or she does not look into the significance of managing one’s time from the start till the end. Every second of our lives are filled with opportunities for the remembrance of Allah (Dzikr), the seeking of his forgiveness (Istighfar) and to send salutations upon the Beloved s.a.w. (Selawat).

To achieve this, he even listed down a simplified version of a Muslim’s ‘ibadah schedule for a day in his book, Bidayatul Hidayah.

A good Muslim is one who is a good blend between being pragmatic when it comes to the higher objectives of the religion, and someone who puts his trust in Allah s.w.t. in carrying out His decrees. He knows what is needed to be done in order to reach the higher goal – Allah s.w.t. In this regard, Imam Ghazali often tells us that by setting our priorities right, we are less likely to be swayed by the distractions of life. 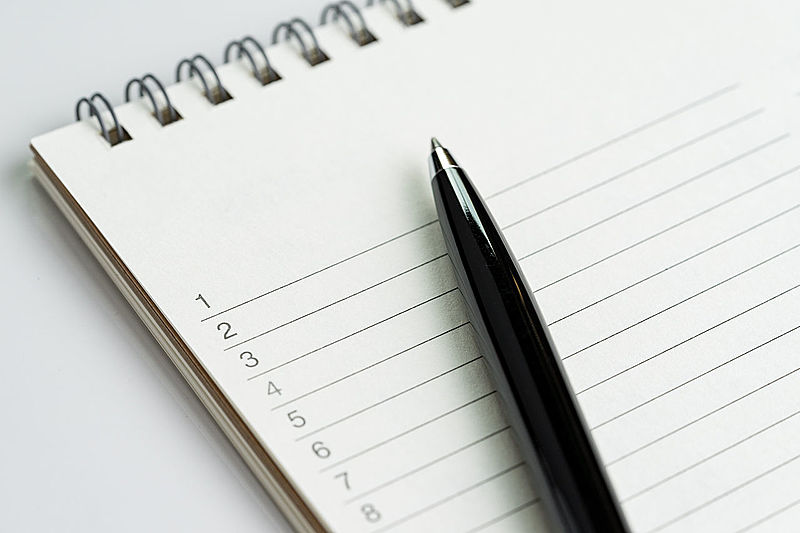 Some of our scholars have turned to a story in the Qur’an for inspiration, where Talut, a king was assigned to the Israelites to lead them into battle. After a long journey, they were met with the Jordan River. As a sign to test their faith, only those who drank from it with a hollow of the hand were allowed to participate in the campaign and were considered true believers.

"When Talut marched forth with his army, he cautioned: “Allah will test you with a river. So whoever drinks (his fill) from it is not with me, and whoever does not taste it—except a sip from the hollow of his hands—is definitely with me.” They all drank (their fill) except for a few!"

This is the essence of our dependence on the world. To only take from it what suffices us physically and spiritually without indulging excessively in any form of extravagance till we become lost from our main purpose – to worship Allah.

Worshipping Allah does not mean toiling excessively till we break our backs per se. It is a spiritual enjoyment, a delightful convergence with the Almighty as much as it is our much-needed break from entertaining our worldly affairs. Many times we tire ourselves with all the actions, but the soul is void of the ‘ibadah.

Complete your acts of worship by knowing who you are praying to, why you are even praying and how you are going to conduct your best prayers. InshaAllah, you will see that your ‘ibadah will raise you through the stations of Allah’s blessed creations in this world, Ameen.