Firstly, I would like to start with a Quranic verse. Allah s.w.t. mentioned in Surah Al-Hujuraat, verse 13:

يَا أَيُّهَا النَّاسُ إِنَّا خَلَقْنَاكُم مِّن ذَكَرٍ وَأُنثَىٰ وَجَعَلْنَاكُمْ شُعُوبًا وَقَبَائِلَ لِتَعَارَفُوا ۚ إِنَّ أَكْرَمَكُمْ عِندَ اللَّهِ أَتْقَاكُمْ إِنَّ اللَّهَ عَلِيمٌ خَبِيرٌ.
“O humankind, indeed We have created you from male and female and made you peoples and tribes that you may know one another. Indeed, the noblest of you in the sight of Allah is the most righteous of you. Indeed, Allah is Knowing and Acquainted.”

Islam is a religion that celebrates diversity. In this verse, we can see that Allah acknowledges people from different ethnicities and upbringings, so that we, as Muslims, can get to know one another, understand our differences and find common ground among ourselves so that we can live harmoniously together. 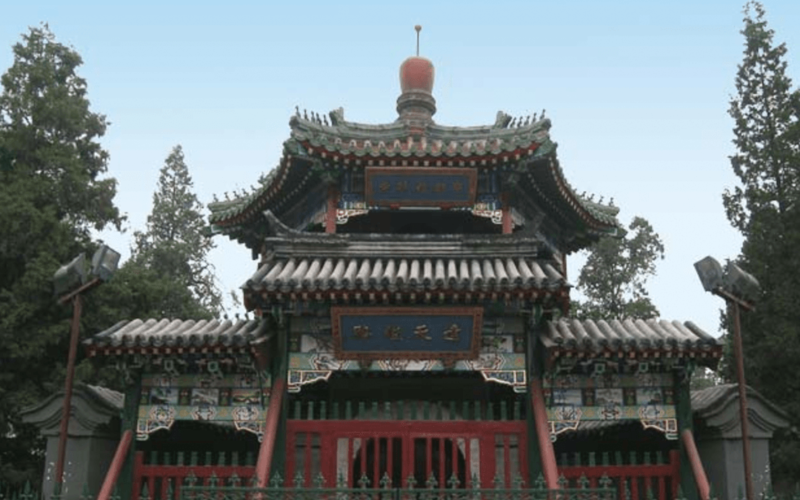 Different cultures have different customs, attitudes and celebrations. For Malays, we have many traditions that make us unique. For example, we wear our traditional clothing such as ‘baju kurung’ and ‘kebaya’, we celebrate Hari Raya in the month of Syawal by visiting relatives and friends and we respect our elderly by kissing their hands.

Other cultures have their own celebrations such as the Chinese New Year celebrations. This is a Chinese festival that celebrates the beginning of the new year based on the traditional Chinese calendar. Observances traditionally take place starting from the evening preceding the first day of the year to the Lantern Festival held on the 15th day of the year. 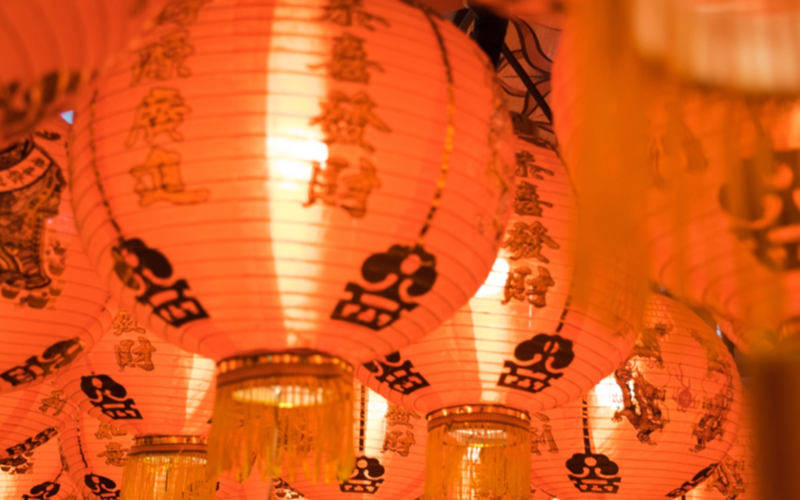 According to resources provided by the Inter-Racial and Religious Confidence Circle, “Chinese New Year has great significance for the Chinese as family members get together for the Reunion Dinner”. Clearly, Chinese New Year is a major cultural festival celebrated by the Chinese community.

In our multicultural Singapore, Chinese New Year marks a momentous special occasion celebrated with rich cultural significance. It not only celebrated by the Chinese; this occasion and festivities also involve other members of other communities. We may receive invitations to attend Chinese New Year events. As good neighbours, we may also wish to present our Chinese neighbours with Chinese New Year’s gifts, just as they give us Hari Raya gifts. 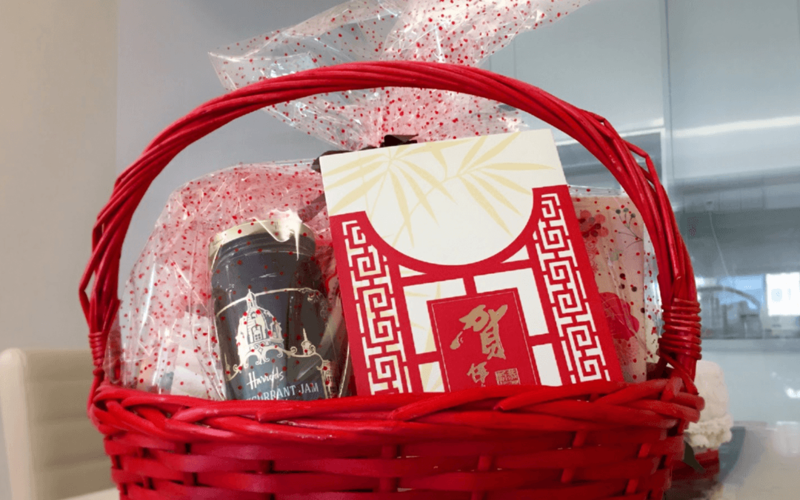 The answer is quite obvious. After all, Islam does not put a stop for a Muslim to do good to others. In fact, it encourages us to spread goodness to others, regardless of one’s race, belief or social status. The act of giving gifts will enhance our social relations and maintain peaceful co-existence. Prophet Muhammad s.a.w. said,” تهادوا، تحابوا", which means, “exchange gifts, as that will lead to increasing your love for one another”.

In addressing this issue, the Office of the Mufti, Muis provided guidance on this issue through their Contemporary Irsyad series. According to Office of the Mufti, if a Muslim is invited to a function that has religious elements in it, he or she can still attend to observe it and show their mark of respect, without participating in the ritual activities.

However, Chinese New Year is more of a cultural celebration that is observed by Chinese, regardless of their religious background. For Chinese Muslims, celebrating Chinese New Year is part of the cultural norm that defines their ethnic identities. It is also an occasion when family members come together and celebrate familial bonds. 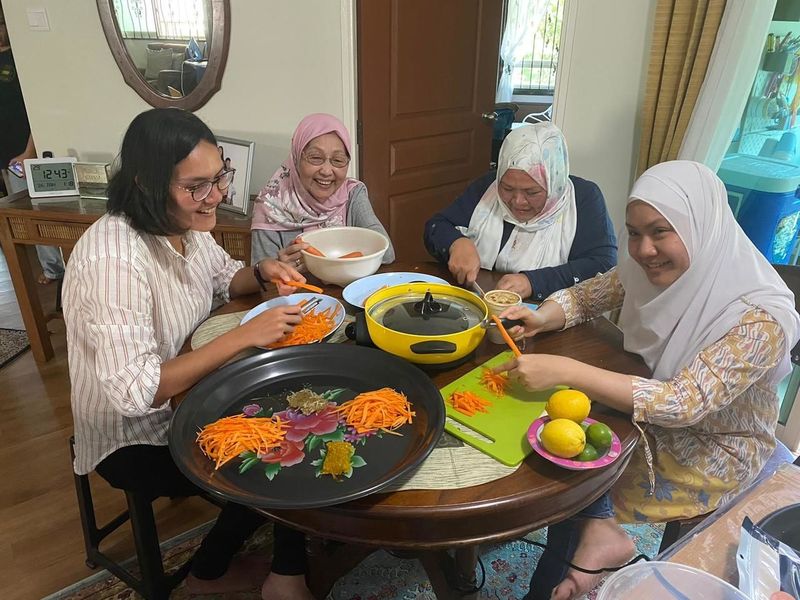 After all, Islam is not a faith that is confined to a single cultural entity. A Muslim can always embrace their other cultural identities as there is no cultural hegemony in Islam. There is also nothing wrong with wishing our Chinese friends a Happy Lunar New Year. Allah s.w.t. mentioned in Surah An-Nisaa’ verse 86:

وَإِذَا حُيِّيتُم بِتَحِيَّةٍ فَحَيُّوا بِأَحْسَنَ مِنْهَا أَوْ رُدُّوهَا ۗ إِنَّ اللَّهَ كَانَ عَلَىٰ كُلِّ شَيْءٍ حَسِيبًا.
“And when you are greeted with a greeting, greet (in return) with one better than it or (at least) return it (in a like manner). Indeed, Allah takes careful account of all things.”