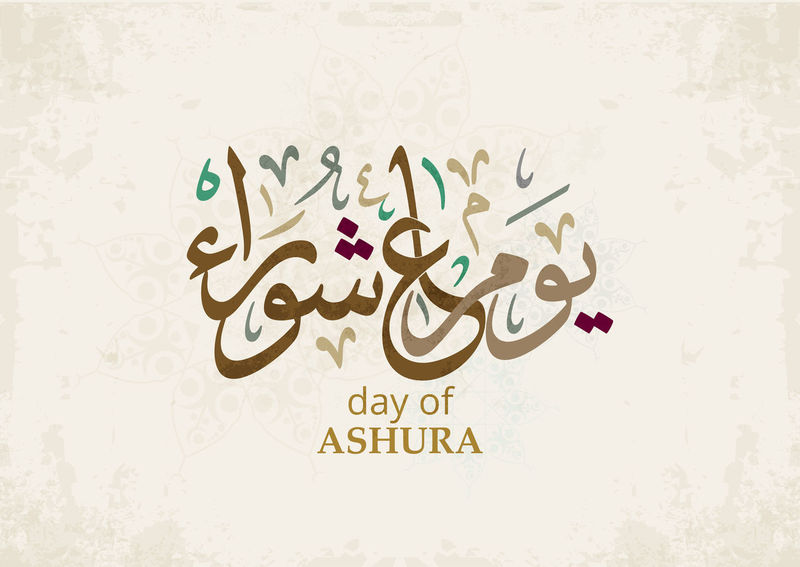 Muharram is one of the ‘Asyhurul Hurum’, the four sacred months of Allah s.w.t. In this month, we are encouraged to increase our good deeds like giving more to charity, doing extra voluntary prayers and reciting the Quran frequently. In this month, there is also a fast, prescribed by Rasulullah s.a.w called the fast of Ashura.

1) What is the History of The Day of Ashura? 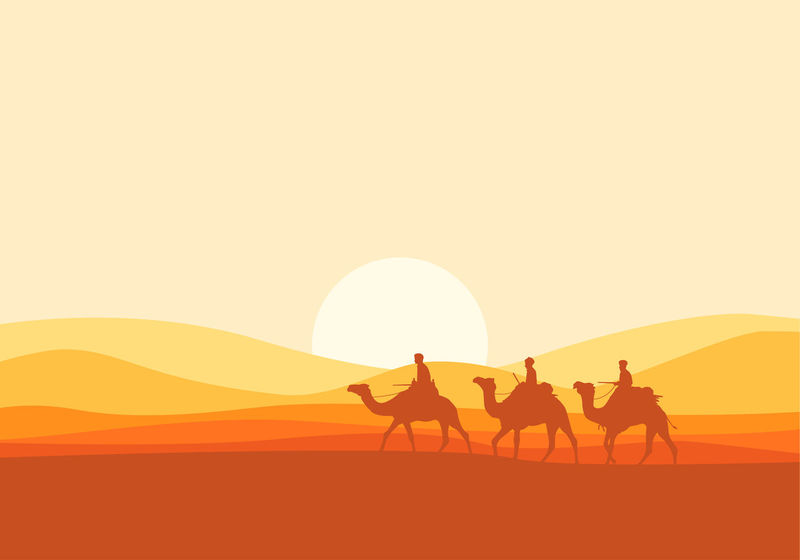 According to a narration reported by Aishah r.a, wife of the Prophet s.a.w, it was a pre-Islamic tradition of the Quraish and people of Makkah to fast on the 10th day of Muharram. The Prophet s.a.w also observed it. However, when he migrated to Madinah, the Prophet s.a.w found that a group of ‘the People of the Book’ were also fasting on the same day. Rasulullah s.a.w asked them the reason why they were fasting on that day and they replied "This is a blessed day. On this day, Allah saved the Children of Israel from their enemy (in Egypt) and so Prophet Musa a.s fasted on this day to give thanks to Allah."

Upon hearing their response, the Prophet s.a.w urged his companions to uphold this good act as Muslims believe in all the prophets of Allah a.s.

2) What are The Virtues of Fasting on The Day of Ashura? 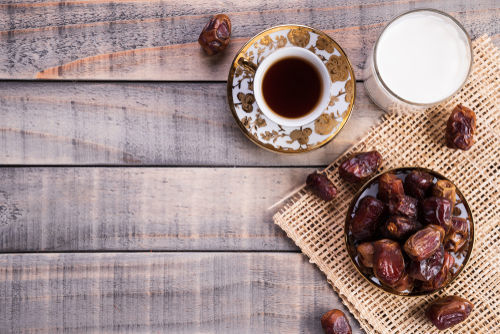 According to a scholar, Imam Ibn Rajab, fasting in Muharram is the best form of fasting after the month of Ramadan.

In a Hadith narrated by Imam Muslim, the Prophet s.a.w said: “The best of fasts after the month of Ramadan are in the Month of Allah, which you call Muharram.

In a Hadith narrated by Imam Muslim, our beloved Prophet s.a.w made Doa to Allah to forgive the sins, committed in the previous year, for all the people who fast on the day of Ashura.

Ibn Abbas r.a reported that Rasulullah s.a.w prioritized the fast on the day of Ashura over other days, besides the days in Ramadan, he said: “I have never Rasulullah s.a.w so eager to fast like he is for Ashura and prioritizing it, besides Ramadan.” (Hadith by Imam Al-Bukhari)

However, it is important to note that fasting on the day of Ashura is a voluntary act (sunnah) and not an obligation (wajib), as the Prophet s.a.w mentioned: “With regards to the day of Ashura, it is not obligatory for you to fast like I do. Fast if you wish and those who do not are not obliged to do so.” (Hadith by Imam Bukhari and Muslim)

3) When Should Muslims fast for Ashura? 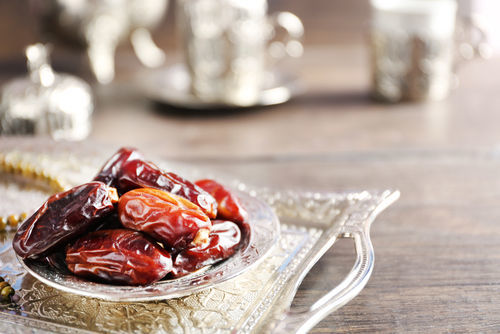 The fast of Ashura falls on the 10th day of Muharram. However, it is also encouraged for Muslims to fast a day before and after Ashura i.e 9th and 11th Muharram as well.

The Prophet s.a.w said in a hadith "Fast on the day before and the day after Ashura.”

Imam Ibn Al-Qayyim mentioned that there are three levels of fasting on Ashura, the first one being ‘the best’ and most complete:

However, there is no obligation to this. Feel free to perform that which is the most convenient and feasible for yourself.

4) What other historical events took place on Ashura?

Beyond the liberating events that took place on this day, the 10th Muharram is also believed to be the day where a dark episode in Islamic history had taken place. The grandson of our beloved Prophet Muhammad s.a.w., Sayyidina Hussein r.a. is believed to have been tragically killed on this day. He died while fighting for the liberation from tyranny.

As we commemorate the Day of Ashura, let us not forget this horrific incident in our history. We commemorate this day by remembering how hatred and division can lead to destruction and loss of innocent lives. Let us remember this day by reaffirming our commitments to continue in spreading goodness and rejecting evil. We stand for unity and not division, for peace and not hostility, for love and not hate.

We pray for Allah s.w.t to shine His light of mercy upon us, and that we may attain the love of Prophet Muhammad s.a.w, his family members and his companions.