10 Powerful Duas and Prayers for Travelling

10 Powerful Duas and Prayers for Travelling

Praise be to Allah. It’s time for a school term break again and some of us have already planned a short getaway to relax and explore the beauty of this world and its people.

Islam views travelling as a good deed if one travels with the right intention. In fact, it is because of the travelling and exploration of the past Muslims that made Islam spread to all parts of the world. Travelling also strengthens our belief in our Creator as Allah mentions in Surah Al-Ankabut, verse 20: “Say (O Muhammad): ‘Travel through the earth and see how Allah did originate creation.’”

For these reasons, besides continuing with our religious obligations to our Creator such as prayers while travelling, as Muslims, we are also asked to portray exemplary etiquette (adab) when visiting other countries.

In this article, I list 10 prayers and supplications which we may undertake at different phases of our travel, based on the recommendations of our beloved Prophet Muhammad s.a.w. and our past scholars, insyaAllah.

Dua before setting off 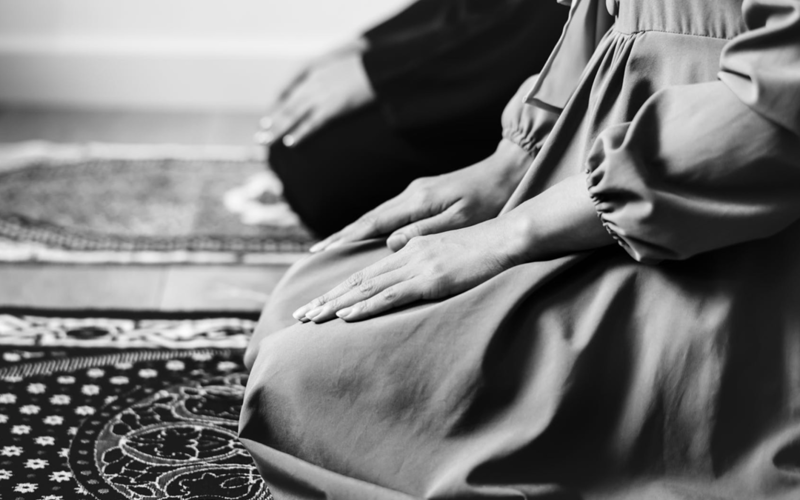 1) 2 Raka’at of Sunnah Prayer
It is recommended to pray 2 raka’at of sunnah prayer, with the intention of travelling, before leaving the house.

Dua after leaving the house
2) Supplication of travelling 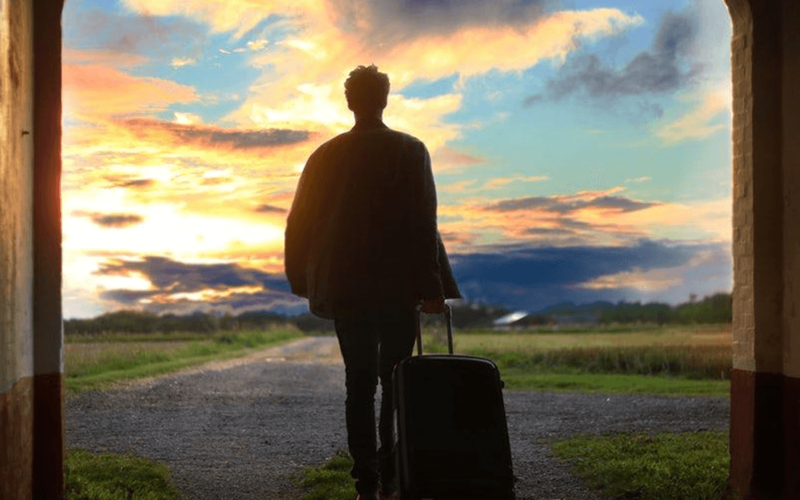 Narrated by Anas bin Malik r.a.: “The Messenger of Allah s.a.w. said: "Whoever says (upon leaving his house):

“Bismillah, tawakkaltu 'alallah, wa la hawla wa la quwwata illa billah”
“I begin with the Name of Allah; I trust in Allah; there is no altering of conditions but by the Power of Allah”,'it will be said to him: 'You are guided, defended and protected.' The devil will go far away from him".

3) Supplication upon boarding a vehicle 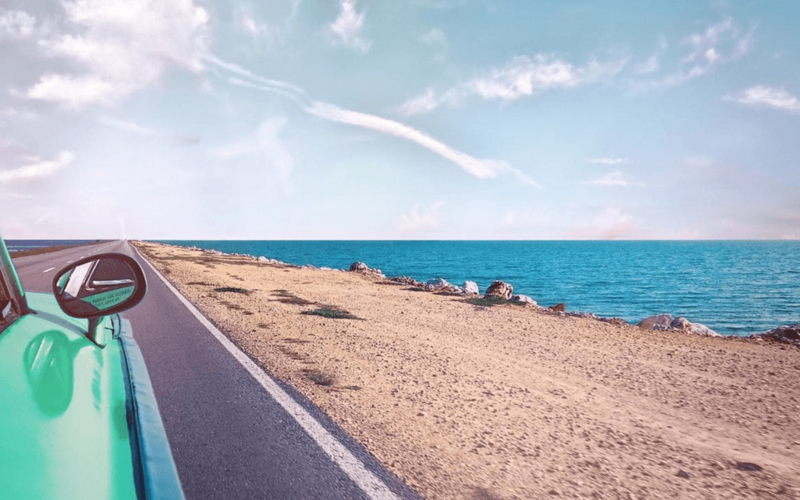 “Bismillah, Walhamdulillah. Subhanal-ladzi sakh-khara lana hadza wa ma kunna lahu muqrinin. Wa inna ila Rabbina lamun-qalibun.”
“In the name of Allah and all praise is for Allah. How perfect He is, the One Who has placed this (transport) at our service and we ourselves would not have been capable of that, and to our Lord is our final destiny.”

4) Supplication to ask for general goodness 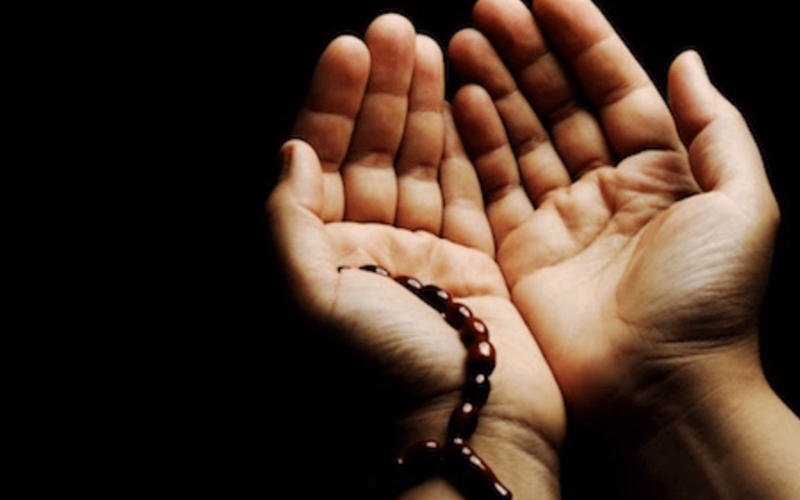 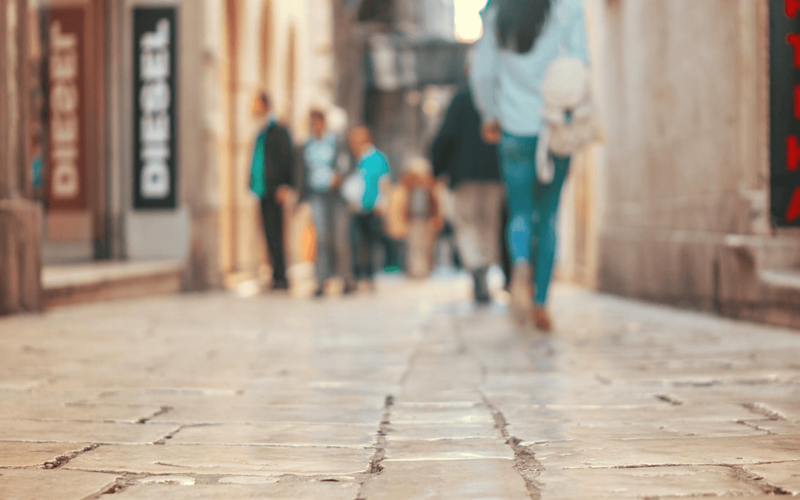 Narrated by Suhaib r.a, the Prophet s.a.w. would say upon looking at the town he wishes to enter:

“Allahumma rabbas samawatis sab’i wa ma azlalna, wa rabbal ardinas sab’i wa ma aqlalna, wa rabbash-shayatini wa ma adlalna, wa rabbar riyahi wa ma zaraina, as’aluka khaira hadzihil qaryah wa khaira ahliha, wa khaira ma fiha, wa a’udzubika min sharriha wa sharri ahliha, wa sharri ma fiha.”
“O Allah, Lord of the seven heavens and all that they envelope, Lord of the seven earths and all that they carry, Lord of the devils and all whom they misguide, Lord of the winds and all whom they whisk away. I ask You for the goodness of this village, the goodness of its inhabitants and for all the goodness found within it and I take refuge with You from the evil of this village, the evil of its inhabitants and from all the evil found within it.”

Hadith reported by An-Nasa’i and Al-Hakim

6) Supplication upon entering a hotel or place of stay 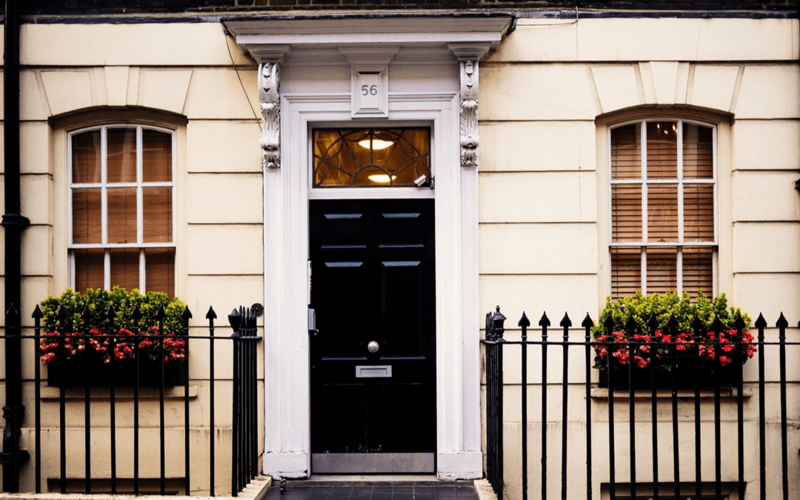 We do not know who has previously stayed or what incidents have happened in the hotel room before we arrive. It is indeed helpful to protect ourselves from any harm by reciting the following supplication which was narrated by Khawlah binte Hakim As-Sulaimiyyah r.a.:
I heard the Messenger of Allah s.a.w. saying “Whoever, on arrival somewhere, says:

“A’udzu bikalimatillahit-tammati min sharri ma khalaq”
“I seek refuge in Allah's perfect words from every evil (that has been created)”, no evil shall befall him, until he departs from where he arrived.” 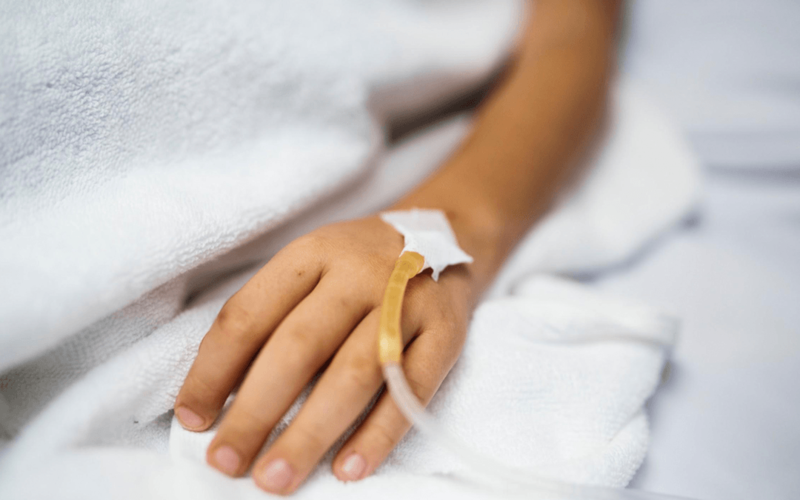 Sometimes, we see some people who are afflicted with an illness or disability during our travel. While it is praiseworthy to sympathize with them, it is also recommended to recite the following supplication so as to protect ourselves from being afflicted with the same trial.

The Messenger of Allah s.a.w. said: Whoever sees an afflicted person and says:

“Alhamdulillahil ladzi ‘afani mimmab-talaka bih, wa faddalani ‘ala kathirin mimman khalaqa tafdila”
“Praise be to Allah who had saved me from what He had afflicted you with, and for honouring me over many of his creations”, he (or she) will never be afflicted by it. 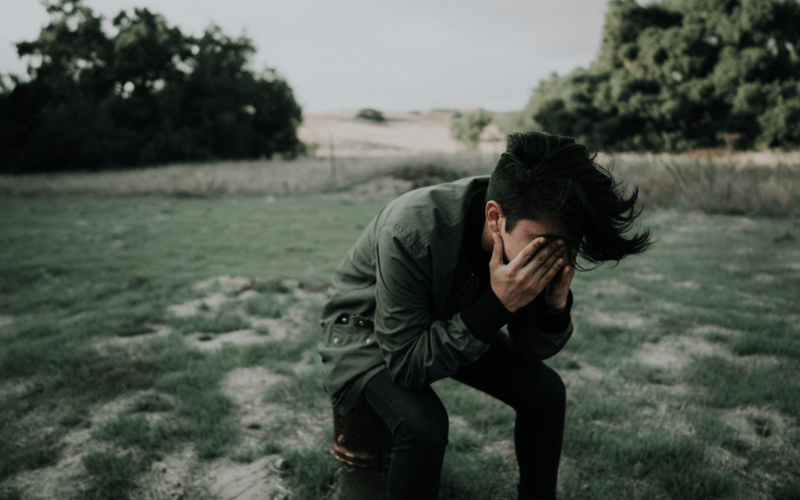 There are times when we face trials during travelling. The best of remembrance (zikir) is to ask forgiveness (istighfar) from Allah for our sins.

Abdullah bin Abbas r.a. narrates that Prophet Muhammad s.a.w. stated that if a person constantly makes Istighfar(i.e. “Astaghfirullah”), then Allah removes every difficulty, frees him from every sorrow and makes a means for him to receive sustenance from places that he never thought of.” – Hadith reported by Ahmad. 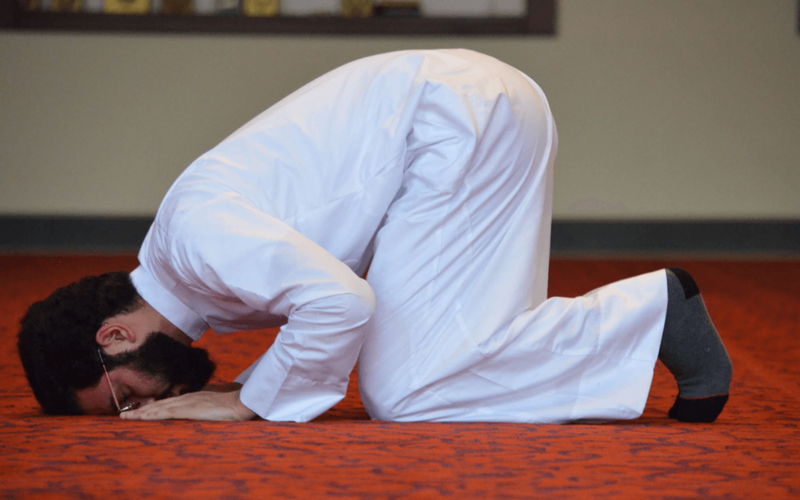 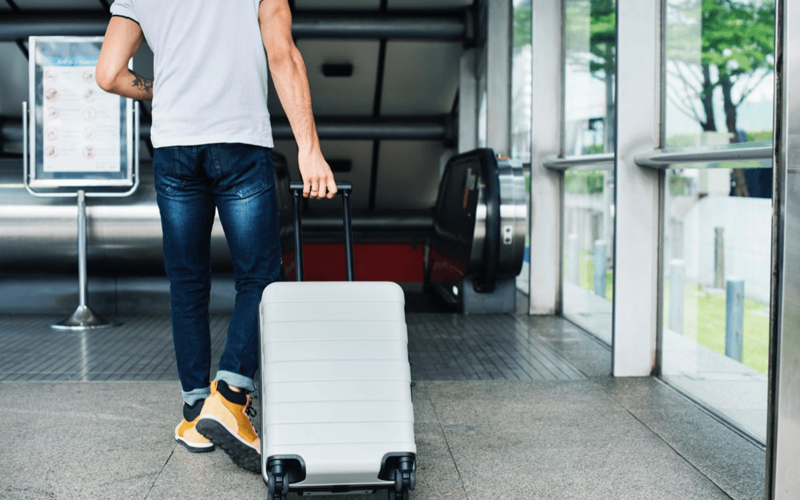 Upon returning home, it is recommended to supplicate based on the hadith reported by Muslim:

I hope that these short supplications and recommended worship benefit us throughout our travels and serve as a reminder to show gratitude towards Allah for granting us the opportunity to travel and witness His wonders.

With this gratitude, we pray that Allah increases our wealth and provisions in abundance and grant us the opportunity to see and appreciate His wonders again in the future, insyaAllah.

“And [remember] when your Lord proclaimed, 'If you are grateful, I will surely increase you [in favour]...”

May Allah accept all our efforts and worship in fulfilling our duties as His righteous servants, amin.

TravelDoaMusafir
Topics
All Travel COVID-19 Asnaf Inspiring Muslims Dua Faith Family Ramadan Halal
Featured Articles
Diagnosed at 22, He has not given up Battling Osteomielitis for over 40 years.
On the Noble Characteristics of Sayidatina Khadijah r.a.
Single mother battled mental health issues in raising four sons on her own
4 Lessons of Love and Mercy from Prophet Muhammad ﷺ